by The Screen Spy Team
Sleepy Hollow 4×01 “Columbia” Photos — In the Season Four premiere episode of Sleepy Hollow, “Columbia,” Crane (Tom Mison) and Jenny (Lyndie Greenwood) begin to navigate life following the unexpected death of Abbie Mills. When Crane finds himself in the nation’s capital, he must forge unlikely partnerships in his quest to find the next Witness,... Read More

When Crane finds himself in the nation’s capital, he must forge unlikely partnerships in his quest to find the next Witness, as he discovers that there is more evil at play than he realized was possible.

On January 6th Sleepy Hollow heads into what is surely its most ambitious season to date, sans Nicole Beharie’s Abbie Mills, staple and co-show lead for the past three seasons. With Beharie’s departure — and Abbie’s death — Crane is now alone in the world, facing dangers and obstacles without the aid of his fellow witness and partner, and without a team he can rely on.

What is more, Ichabod now finds himself detained and held against his will in Washington DC by a shadowy organization whose intentions do not appear benign. Who is this secret organization and what lies behind their interest in the town of Sleepy Hollow, the Headless Horseman and previous goings on there?

Enter Diana Thomas (Janina Gavankar), a straight talking agent from Homeland Security, whose life is turned upside down when she and her partner witness something they can’t explain. However, when Diana and Ichabod’s paths unexpectedly cross the weird only intensifies.

The season ahead will see the return of Lyndie Greenwood’s Jenny Mills (you’ll first see her again in the premiere episode), along with nerdy tech billionaire/demon worshiper Malcom Dreyfuss (it’s a combination only the excellent Jeremy Davies could pull off).

Also added to the mix this season are resident nerds Alex (Rachel Melvin) and Jake (Jerry MacKinnon) who bring a sense of levity to proceedings. All this and the return of the famed Headless Horseman and the mysterious Henry Parrish (guest star John Noble) too.

Check out the latest season premiere gallery below. 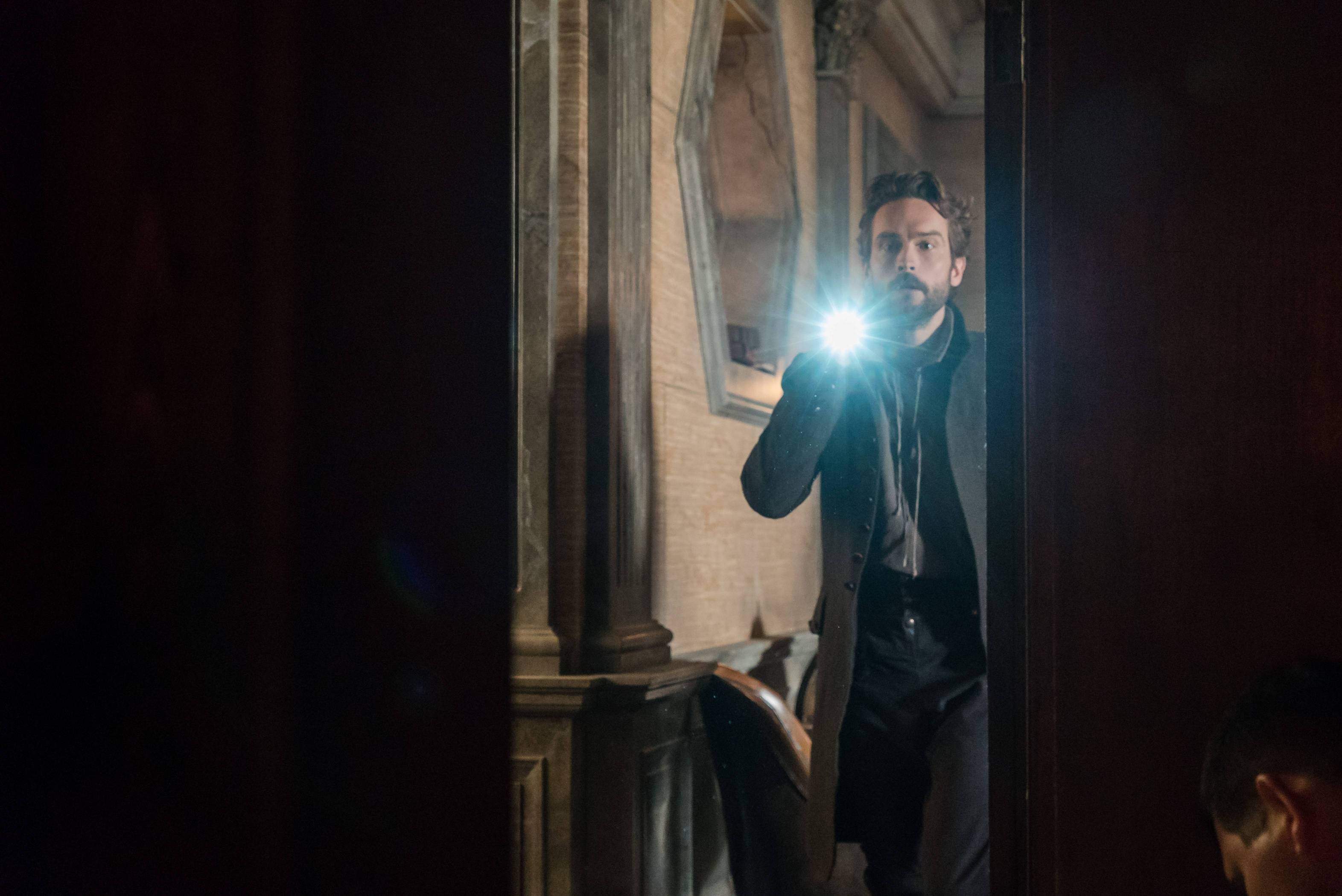