by The Screen Spy Team
By Pauline Perenack One of TBS’s upcoming series, Snowpiercer, had its official debut at Comic Con, bringing along footage of the pilot, and introducing cast members to the audience. Sitting on the panel was Creator and Executive Producer Graeme Manson, and stars Jennifer Connelly, Daveed Diggs, Mickey Sumner, Lena Hall, Alison Wright, and Steven Ogg.... Read More

One of TBS’s upcoming series, Snowpiercer, had its official debut at Comic Con, bringing along footage of the pilot, and introducing cast members to the audience.

After seeing clips from the show, the panel began talking about the show, and what viewers could expect in the first season. Here are some things discussed:

Based on the scenes shown during the panel, Snowpiercer looks like it could be an interesting show – definitely worth watching the pilot at the very least. To prepare, I’m going to watch the movie, as even the creator mentioned how well it was done.

Snowpiercer premieres on TBS in the spring of 2020. 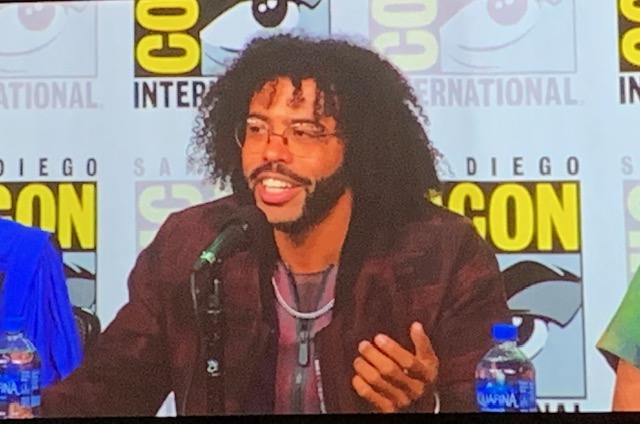 ◄ Back
Next ►
Picture 1 of 9
Pauline Perenack, Snowpiercer

SNOWPIERCER Renewed for Season 3 at TNT