A STAR IS BORN

Star (newcomer Jude Demorest), a tough-as-nails young woman who came up in the foster care system, tracks down her sister, Simone (newcomer Brittany O’Grady), and her Instagram bestie, Alexandra (newcomer Ryan Destiny), and together, the trio journeys to Atlanta with the hope of becoming music superstars. 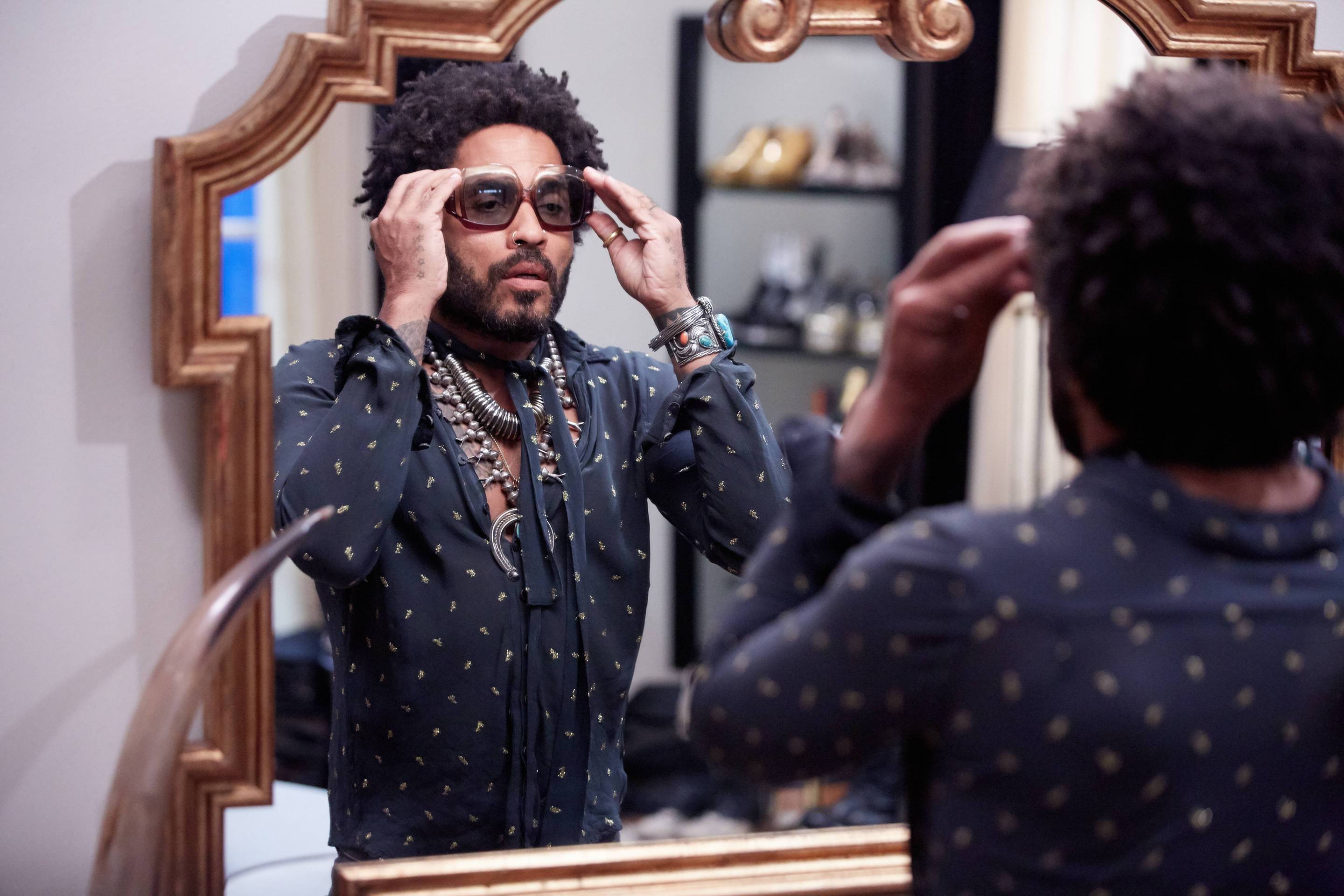