Home STAR 2.01 “The Winner Takes it All” Photos

THE GROUP CONTINUES TO FIGHT THEIR WAY TO THE TOP

Episode 2×01 “The Winner Takes it All” — While still dealing with the repercussions of Hunter’s death, Star goes to great lengths to assure that the group gets a release date for their album.

A frustrated Simone struggles with bullying and Alexandra moves in with Derek despite the hardships they’ve experienced.

Meanwhile, Carlotta faces difficult decisions when it comes to managing the group, causing the STAR and EMPIRE worlds to collide as Jamal Lyon (guest star Jussie Smollett) is sought for advice.

STAR: "The Winner Takes it All" 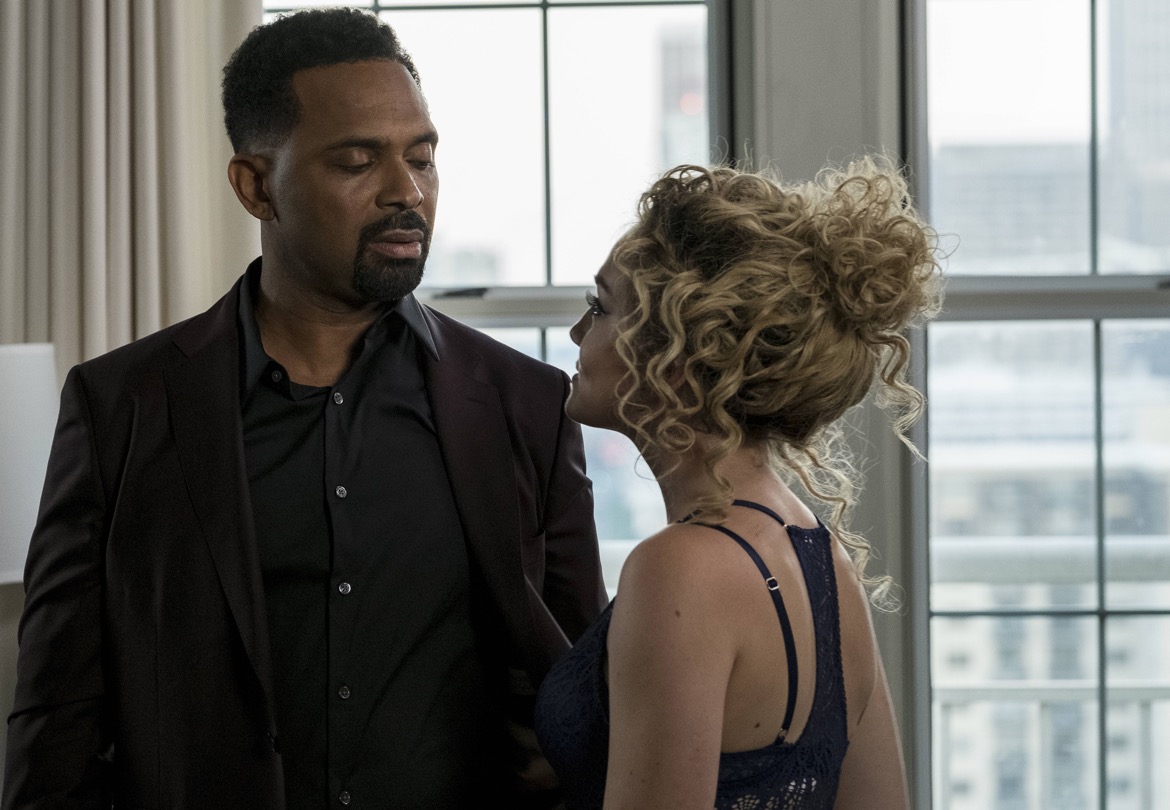