A NEW LABEL HEAD PUTS THE GIRLS’ FUTURE IN QUESTION

Episode 2×02 “Insecure” — The girls receive a rude awakening when the fierce new label head, Ayanna (Michael Michele), demands they re-brand their image in order to have a shot at competing with the label’s other talented artists.

A disgruntled Star chooses to take matters into her own hands, causing tensions between her and Carlotta to escalate.

Meanwhile, Alex, Simone and Cotton all struggle with adjusting to some major life changes. 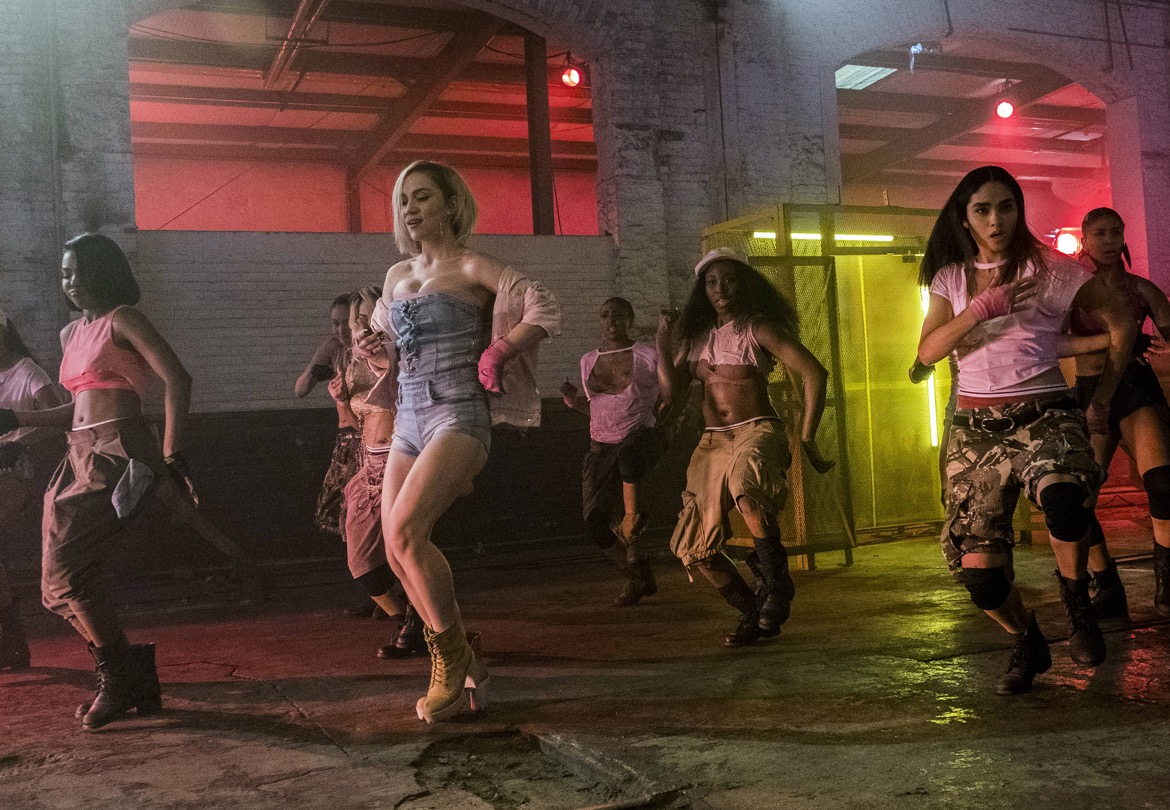