by Jennifer Griffin
FAMILY TIES ARE TESTED   Episode 3×03 “A Family Affair”  — Chad Michael Murray Guest-Stars In an attempt to “go legit,” Cassie embarks on a new venture with a businessman (guest star Chad Michael Murray), that interferes with Carlotta’s work. Meanwhile, Noah struggles with making a contract decision under the watch of his father, Bobby... Read More

Meanwhile, Noah struggles with making a contract decision under the watch of his father, Bobby (guest star Harold Perrineau), who is now back in his life.

Then, still struggling with the death of a super-fan’s sister, Alex helps the fan start a music career.

Also, a shocking discovery causes Star to take family a little more seriously, Simone finds out a secret about Mateo she can’t keep to herself and Andy is back in trouble. 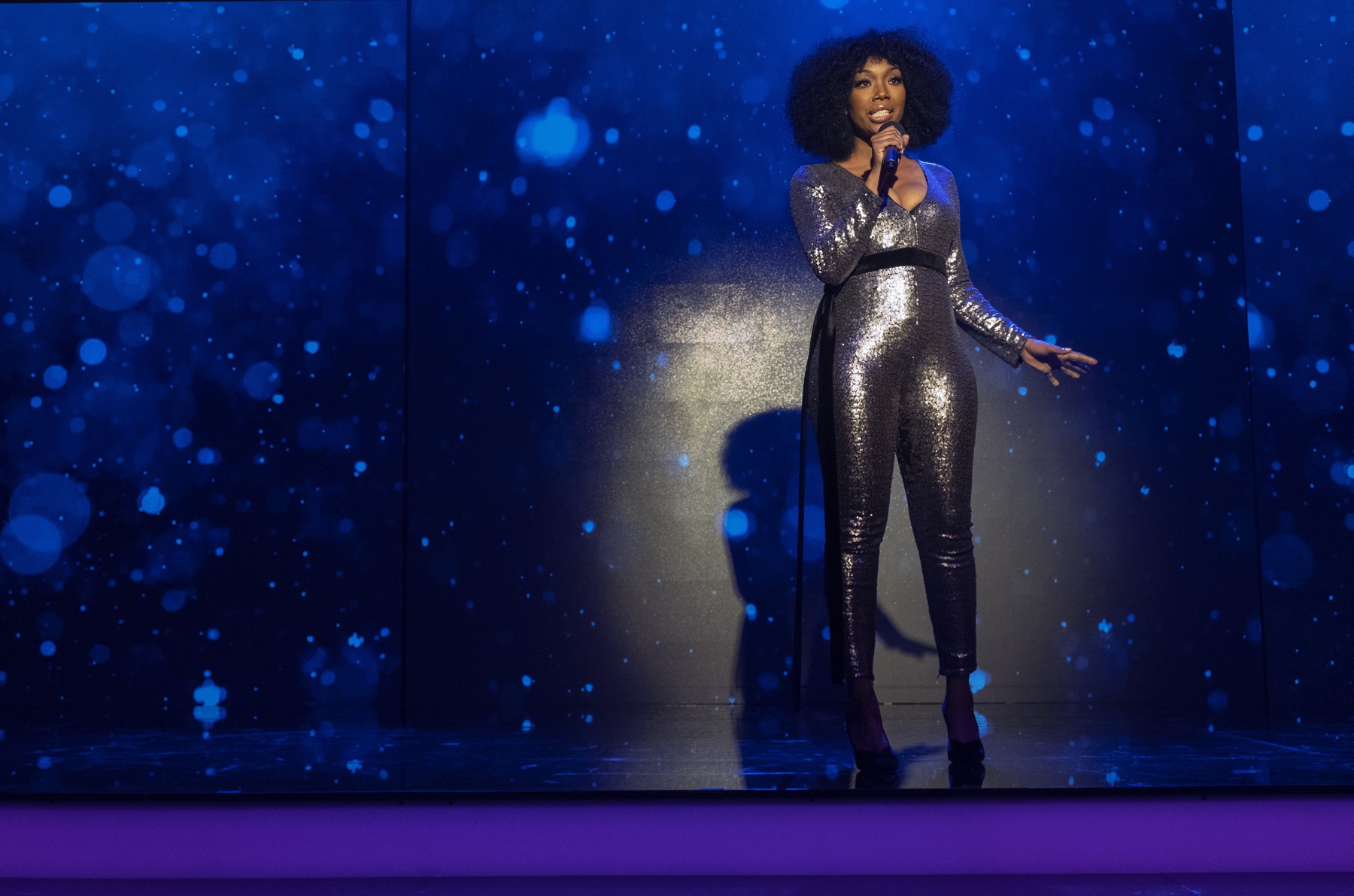