Ben Vereen and Evan Ross Guest-Star Carlotta returns to Gravity Records, but finds out a lot has changed.

Meanwhile, Simone asks Nina for help when Angel (guest star Evan Ross) returns in an unlikely way; Alex, still reeling from her fight with Derek, struggles with writing her own music; and Noah becomes dangerously paranoid and enlists his father, Bobby (guest star Harold Perrineau), as his new manager. 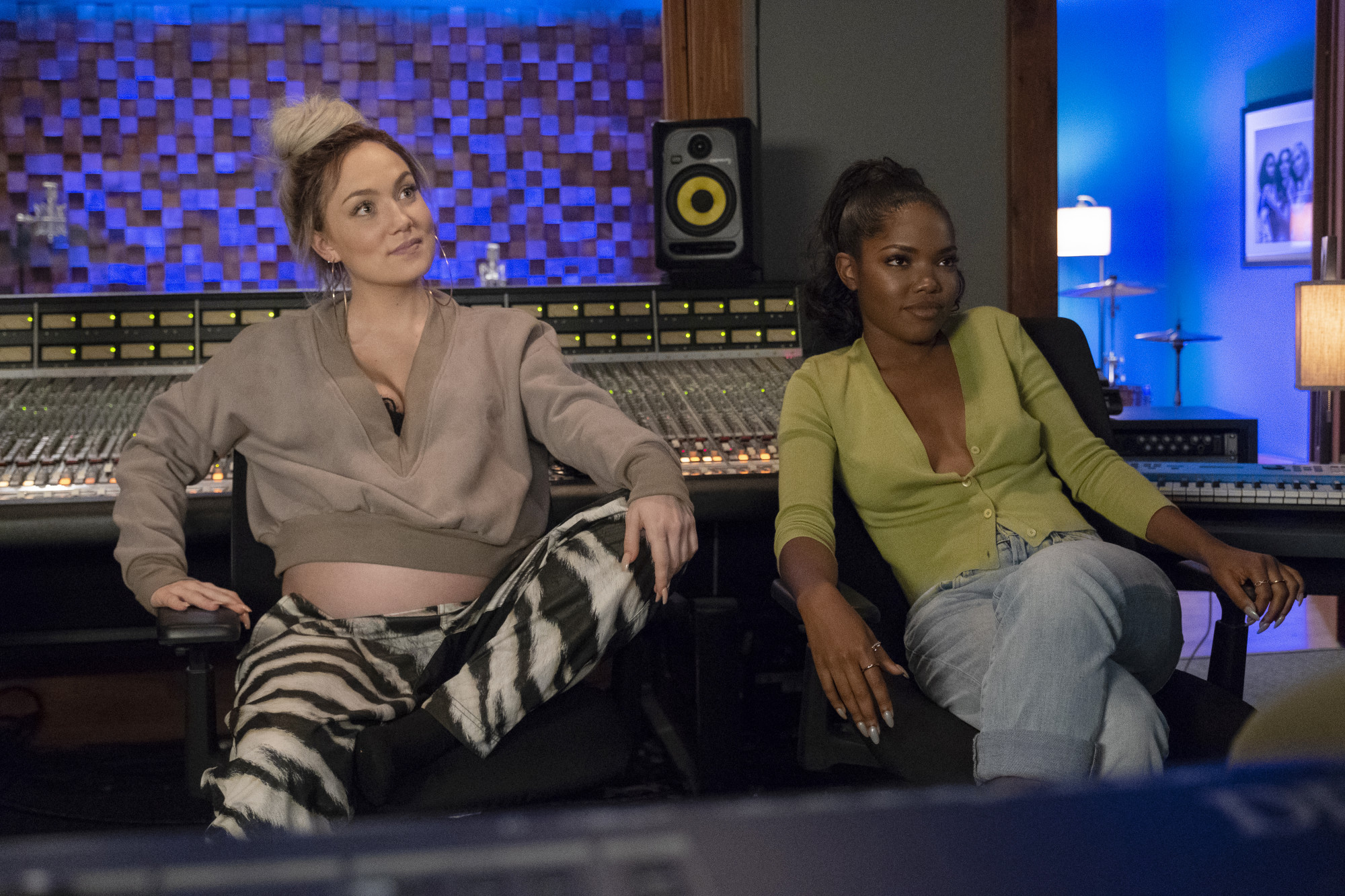