Ben Vereen Guest-Stars Carlotta does what she can to make the Rhythm and Bells Festival a success.

However, challenges arise when Star ends up in a legal bind, Alex makes a major career move, Simone is hiding a secret and Cassie gets out of jail seeking revenge.

Meanwhile, Derek and Ruby volunteer at the shelter, where Ruby comes face-to-face with the man who attacked her. 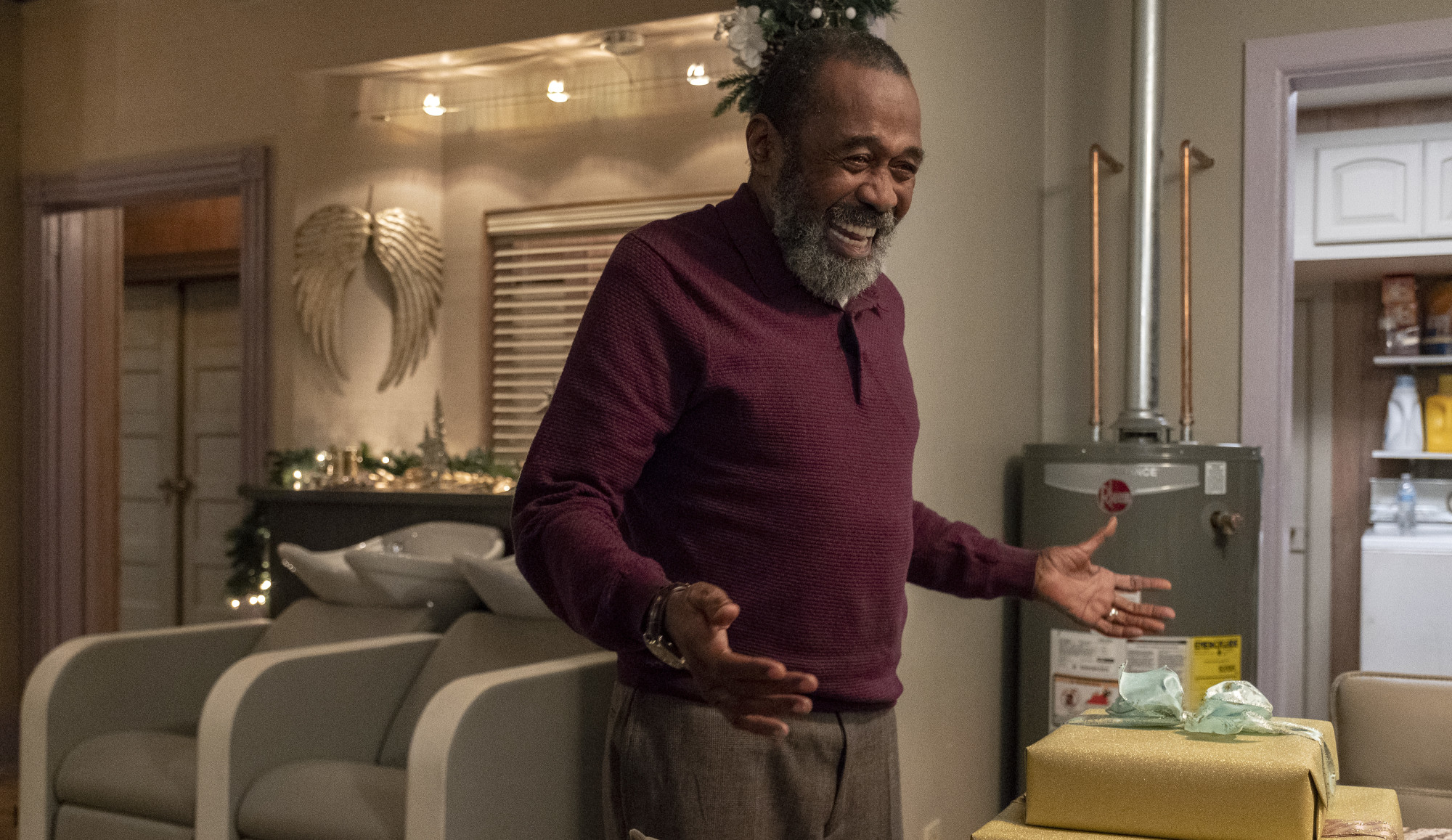