by Jennifer Griffin
Star Episode 3×11 “Watch the Throne”   IT’S A FIGHT FOR THE CROWN   Star’s situation with the law intensifies, while Noah juggles new priorities. Gigi (guest star Keke Palmer) and Alex face off to see who will be number one at the label. Meanwhile, Simone, Mateo and Derek fight city council to make Atlanta... Read More

IT’S A FIGHT FOR THE CROWN

Gigi (guest star Keke Palmer) and Alex face off to see who will be number one at the label. 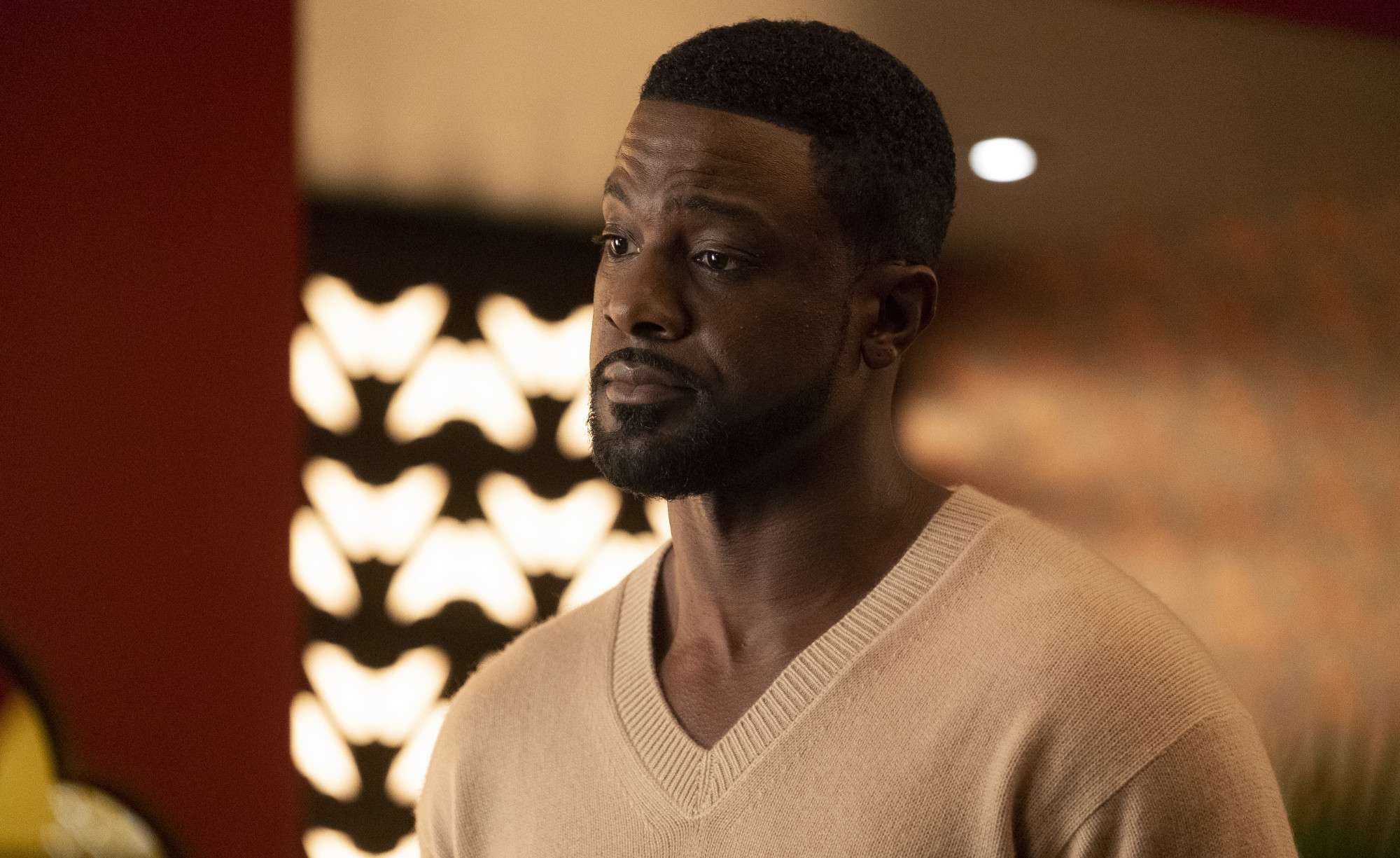