IT’S KILL OR BE KILLED

Under Mateo’s hand, Gravity Media’s finances are in the gutter and the team must pull off a successful ASA party to get back in the game.

Carlotta returns and jumps right back into cleaning up everyone’s mess.

Cassie closes in on Xander (guest star Chad Michael Murray) and digs into the past, after her father’s bombshell. Meanwhile, Simone watches over Star as Noah wrestles with his demons, and Alex and GiGi’s (guest star Keke Palmer) rivalry takes a new turn. 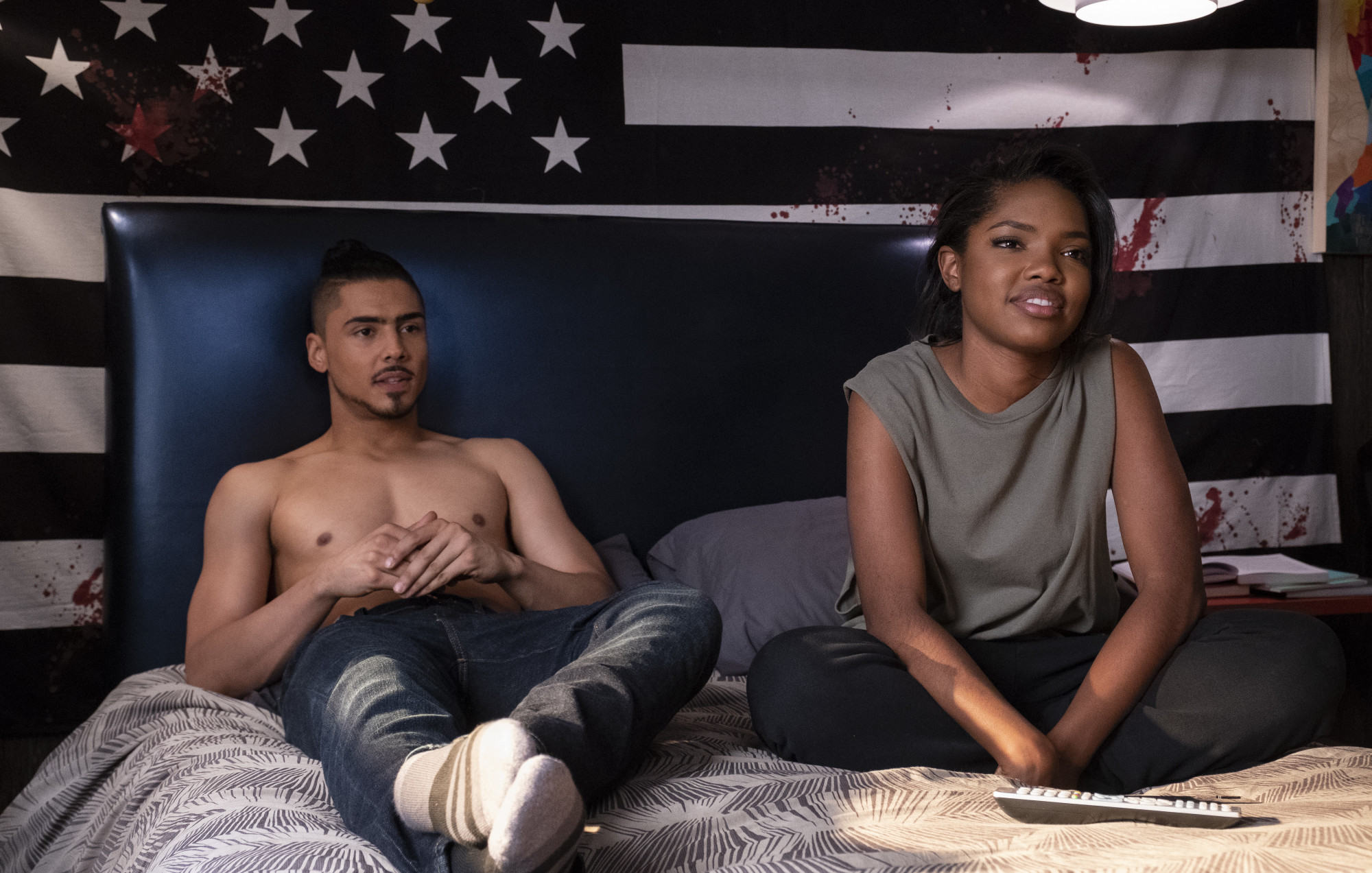