THE POWER OF SISTERHOOD PREVAILS

Carlotta and Gravity throw a Legend Tribute concert to campaign for the ASA Awards.

When Star’s health takes a turn for the worse, Simone is put in a difficult decision.

Meanwhile, Alex attempts to trust her family again, Cassie and Maurice’s relationship reaches new heights and Noah grapples with his reality after a visit from his mother, Dianne (guest star Kimberly Elise).

Gigi (guest star Keke Palmer) makes a career changing choice and Cassie takes matters into her own hands with her father. 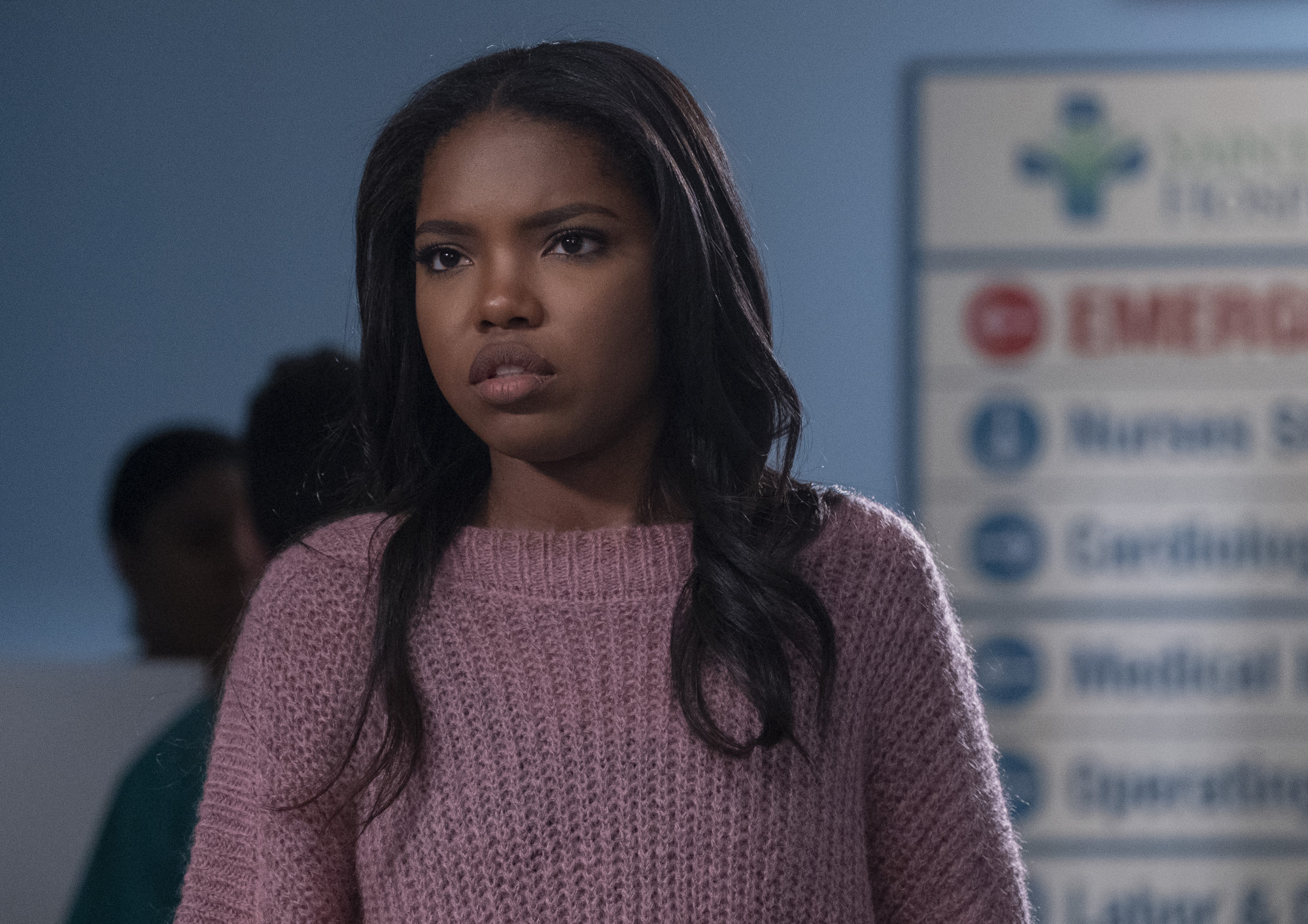