THE PAST CAN’T BE IGNORED

Episode 2.03 “FUA… Good Night!” — While preparing for an upcoming TV appearance with recording artist Noah Brooks (Luke James), the girls quickly learn that they will be singing backup instead of co-headlining the performance.

Anxious for the girls’ next big move, Carlotta turns to the new A&R executive, Maurice (Lance Gross), for help on a new deal.

Meanwhile, Jahil tries his hand at producing music, Cotton struggles with starting her new job and Star comes face-to-face with an unexpected person from her past. 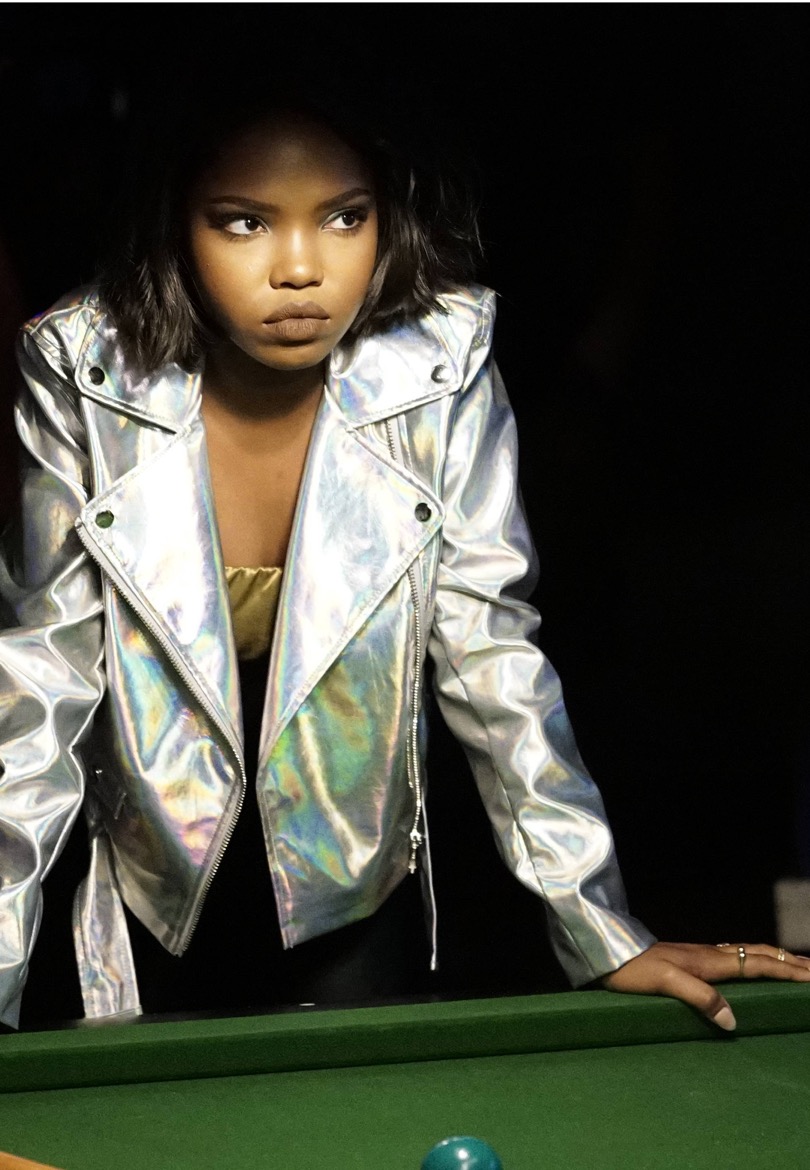 BLINDSPOT Episode 3.01 "Back to the Grind" Photos