NOBODY WANTS TO FACE THE TRUTH

Episode 2.04 “It Ain’t Over” — A rattled Star is reeling with emotions, while dealing with the sudden reappearance of her father.

A huge opportunity for the girls to perform at the record label party is put into jeopardy after they react to learning that Ayanna has hired Rachel Wells (Paris Jackson) as the label’s new social media strategist.

Meanwhile, Derek struggles with facing the truth about his fate; Carlotta finds a place of solace; and Cotton begins to bond with her father, Jahil, over their shared pain. 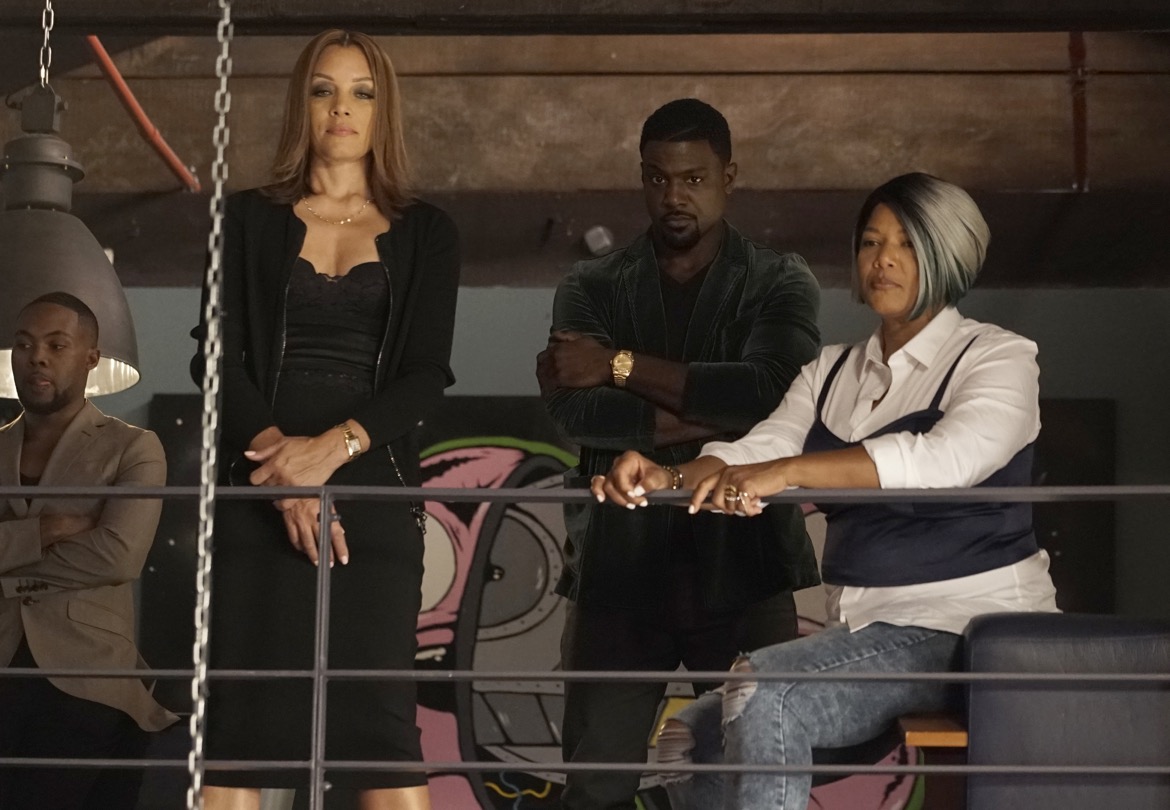