MIDTOWN SOUNDS’ IMAGE IS ON THE LINE

Episode 2×06 “Faking It” — With all of the flack the label is catching from the tragic police incident, Ayanna must quickly restore Midtown’s image.

Desperate for a spot in the showcase, the girls work on convincing hot recording artist Joyce Sheree (guest star Teyana Taylor) to sing a featured verse on one of their songs.

Carlotta continues to fight for custody of Simone, a misleading photo of Noah and Alex goes viral and Cotton juggles two relationships.

Meanwhile, Brody’s motivation for his return to Atlanta is revealed. 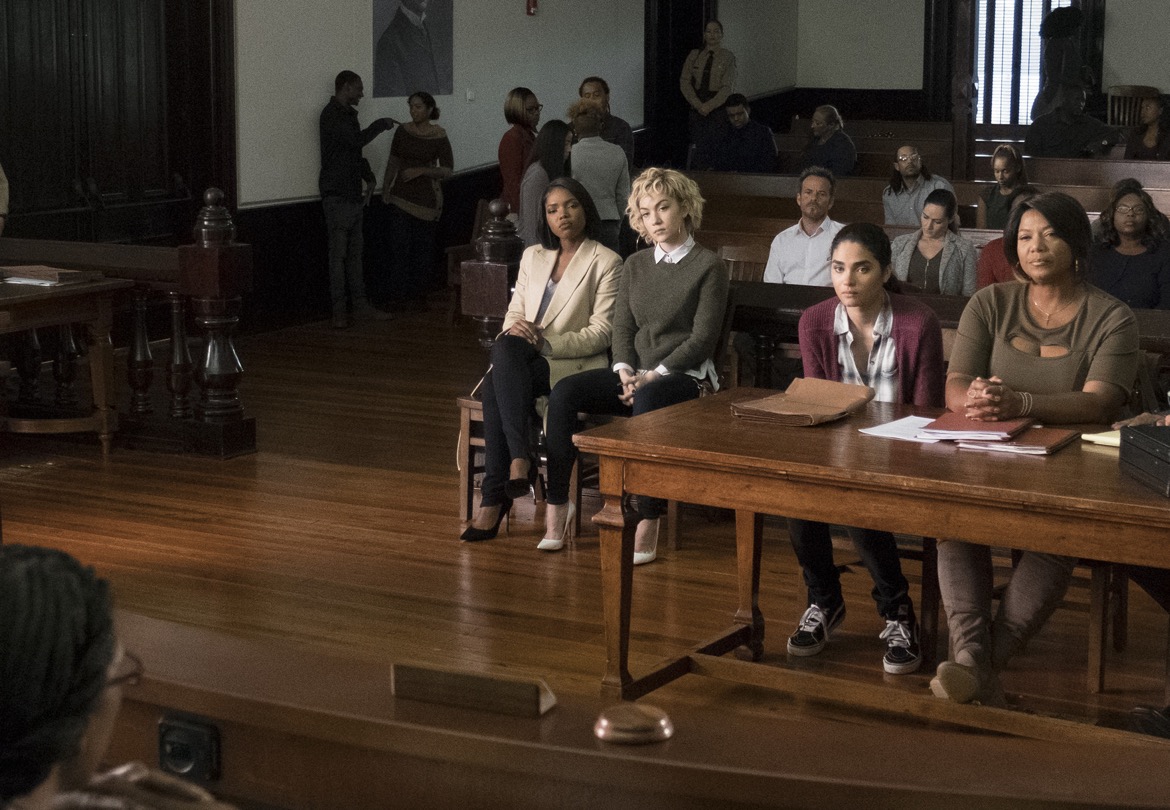 THE ORVILLE Photos: Dr Finn and Isaac Are Stranded on a Hostile Moon