LOOKING OUT FOR NUMBER ONE

Episode 2×07 “Ghetto Symphony” — Star’s jealousy finally kicks in when Noah and Alex begin spending more time together, both inside and outside of the studio.

Ayanna throws a curveball, moving the showcase date up – giving everyone only two weeks to prepare. Worried about Cotton, Carlotta and Jahil team up to get to the bottom of her recent change in behavior.

Meanwhile, Maurice (guest star Lance Gross) steps in to help Noah get back on his feet, when he notices him struggling to catch a break. 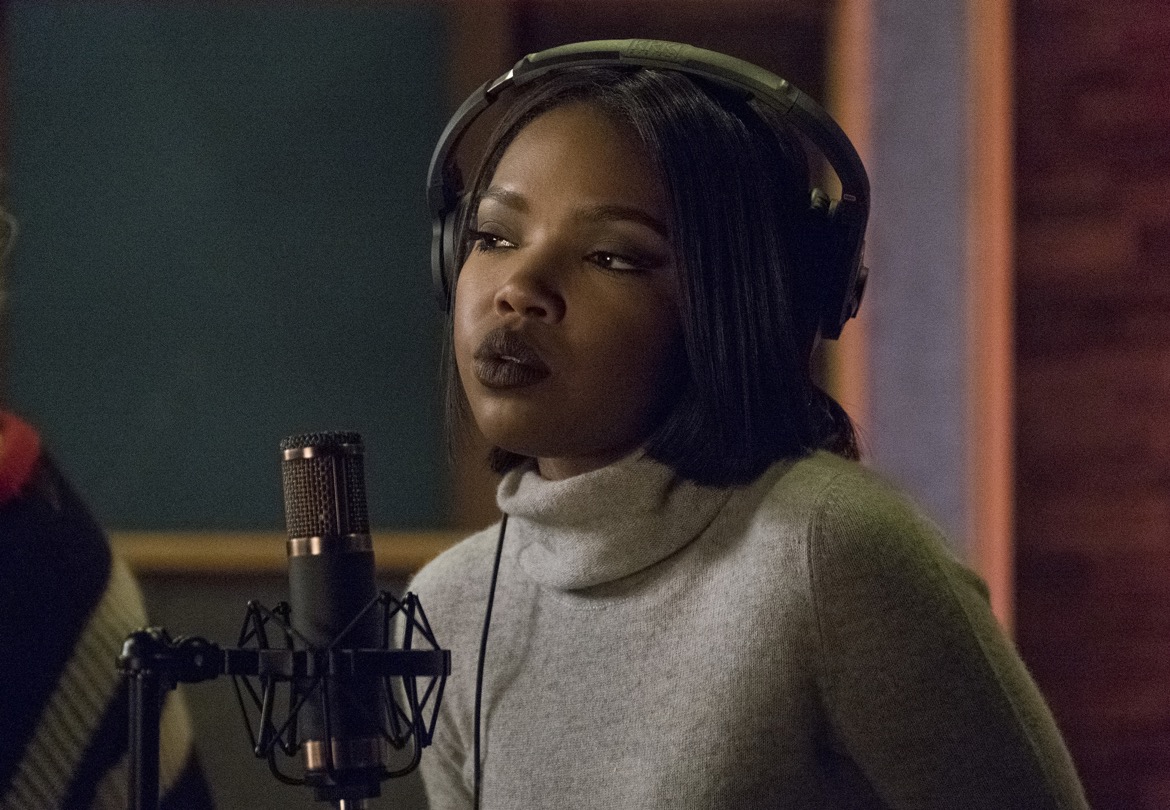