Episode 2×08 “A House Divided” — Although Carlotta enjoys spending more time with Maurice, her family remains her No. 1 priority and she’ll let nothing stop her from protecting them.

Meanwhile, things don’t go as planned during an interview with radio hosts Headkrack and Da Brat, which Midtown had arranged for its artists to promote the upcoming showcase.

Also, Elliot is eager to take his relationship with Cotton to the next level, Jahil realizes he and Brody have a lot more in common than expected and the love triangle drama between Noah, Alex and Star intensifies. 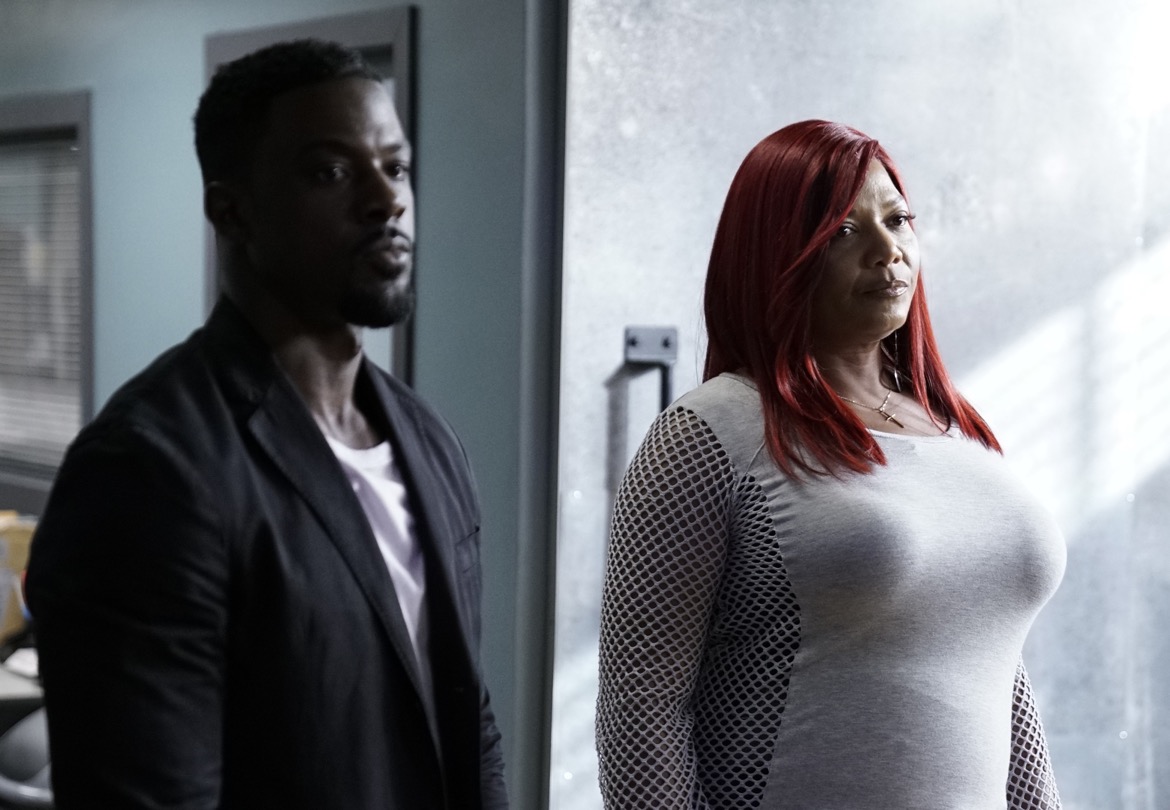