Episode 2×09 “Climax” — With the showcase finally here, it’s time for the Midtown artists to put all their hard work to the test and prove they have what it takes to win.

In the process, relationships are tested, ruined and sparked. Meanwhile, Carlotta’s salon is under fire in more ways than one, turning everyone’s world upside-down. 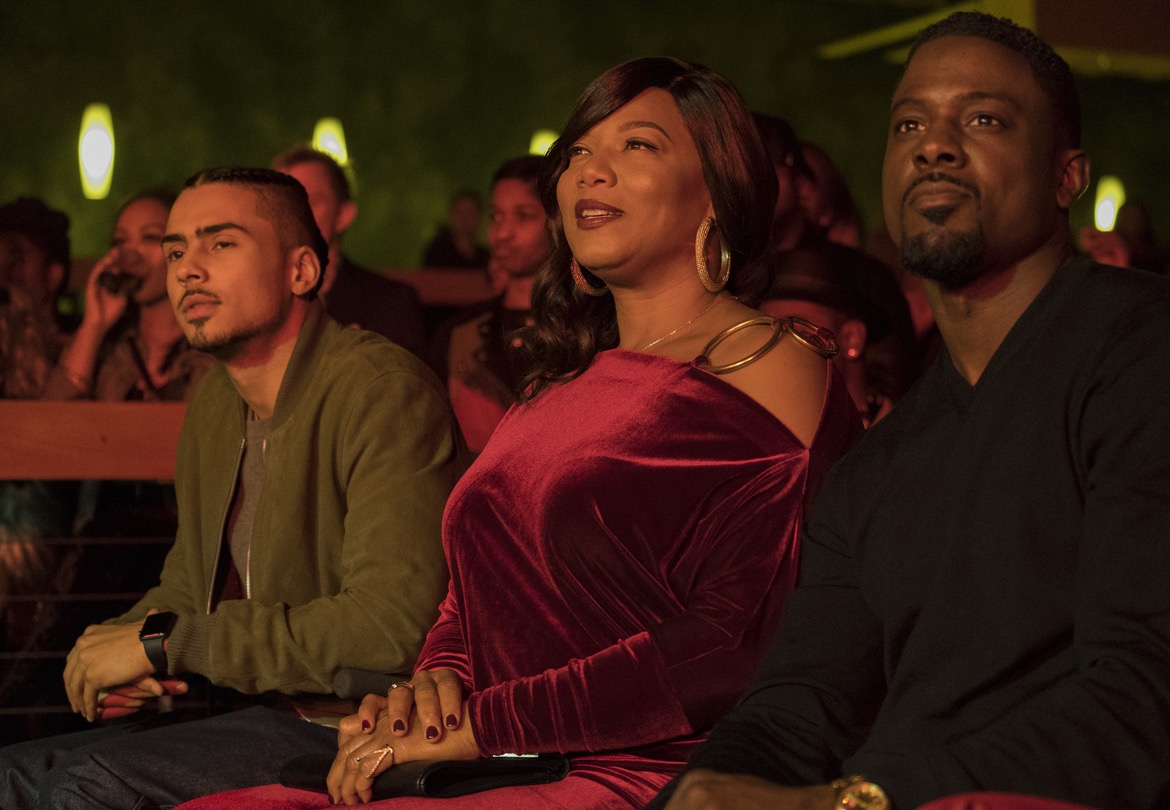