Home STAR Kicks off Season 2 With an EMPIRE Crossover

STAR Kicks off Season 2 With an EMPIRE Crossover

Star is officially back this September, and with log-lines teasing “their lives will never be the same” we know our Wednesday nights will be nothing short of an epic mix of music and drama.

Season 2 kicks off at 9:00 pm on September 27, following the series 4 premiere of Empire at 8, and will feature a crossover between both shows with Star’s Queen Latifah making an appearance on Empire, and Empire’s Jussie Smollett guesting on Star.

Although details on the crossover plot are thin on the ground (for now!) FOX has teased that on the brink of Empire Entertainment’s 20th anniversary, Lucious will make his first public appearance after the explosion in Las Vegas. Meanwhile, all members of the Lyon family, including Lucious’ nurse (Demi Moore), have their own interests in Lucious regaining his physical and mental faculties.

Meanwhile, on Star, the girls with Carlotta as their manager continue to face roadblocks, despite their victory at Atlanta NextFest.

FOX has also teased that for the Star hopefuls heading into season two, one thing is clear: their lives will never be the same. It’s a whole new world for the girls, as Star (Jude Demorest), Alexandra (Ryan Destiny) and Simone (Brittany O’Grady) prepare for their next career move, with help and guidance from Carlotta (Queen Latifah), the group’s new manager.

Having entered into a deal with Midtown Sound, the girls and Carlotta must contend with upheavals at their new label. Meanwhile, after a harrowing stint in prison, Cotton (Amiyah Scott) must find a way to re-enter society as a convicted felon.

And, with Derek (Quincy Brown) facing the possibility of never walking again, Alexandra must work to keep their romance alive, while balancing her own career goals.

Catch first look cast photos from the second season below. 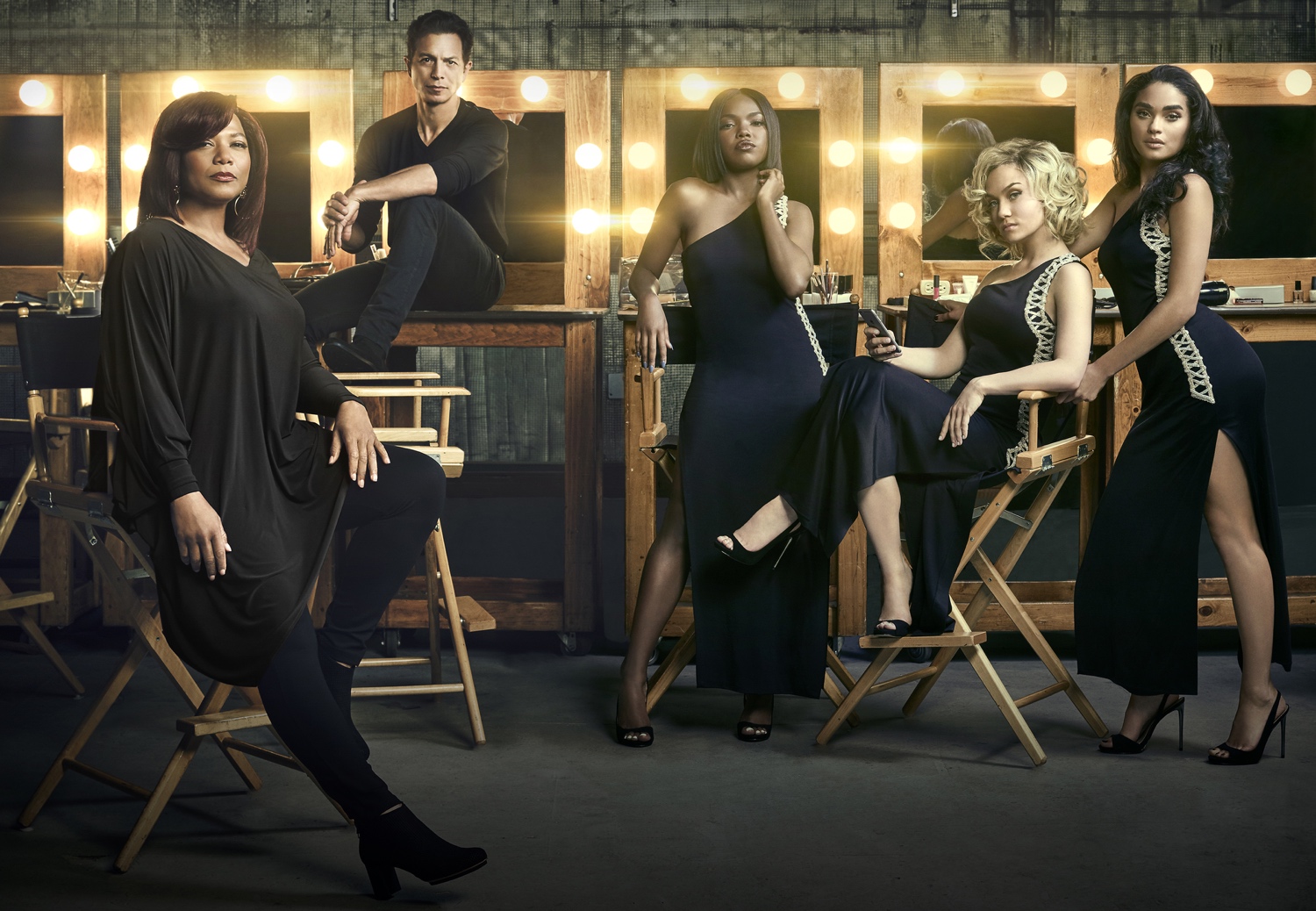