Rainn Wilson (The Office, Backstrom) takes on the role of the iconic character in episode 5 “Choose Your Pain.”

Catch a first look at Wilson’s Mudd in our gallery below.

Star Trek: Discovery follows the voyages of Starfleet on their missions to discover new worlds and new life forms, and one Starfleet officer who must learn that to truly understand all things alien, you must first understand yourself.

The “Choose Your Pain” episode airs Sunday, October 15 on CBS All Access. 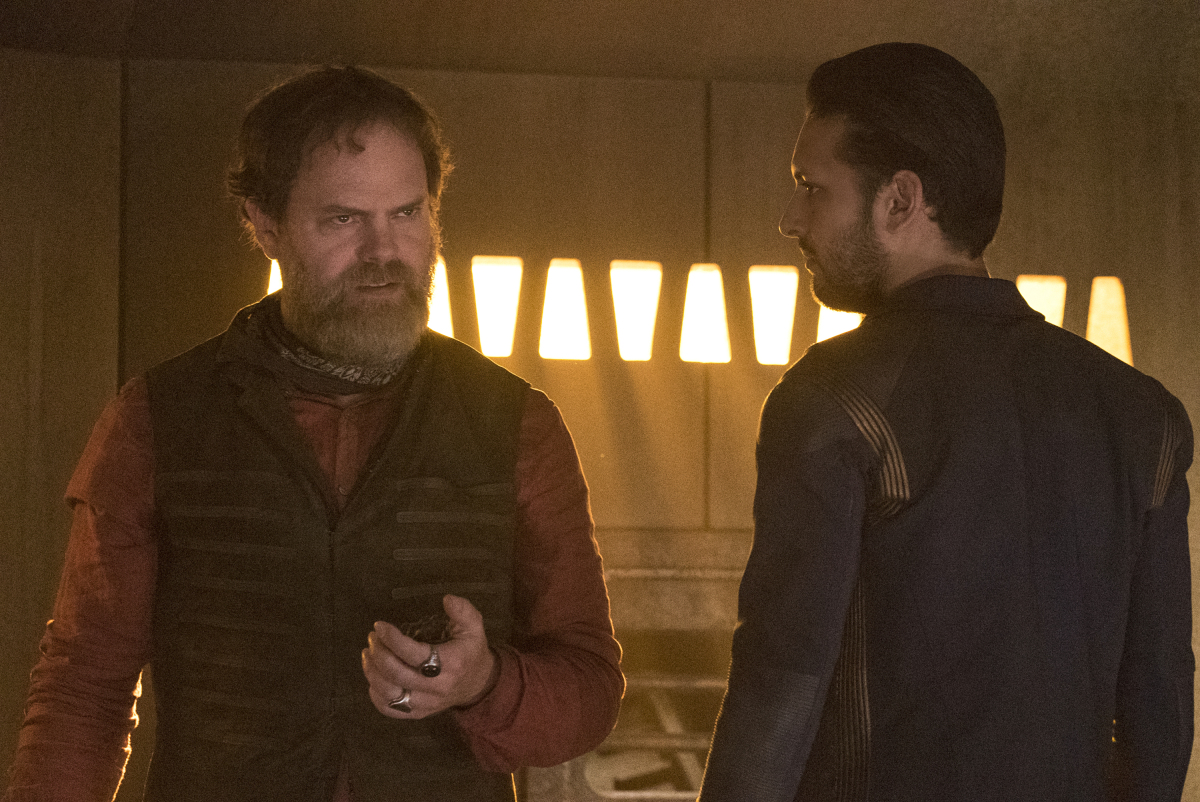