Dex is hired by a wealthy man to search for a woman whom he recently met, but she quickly learns that the task is not as simple as it seems. 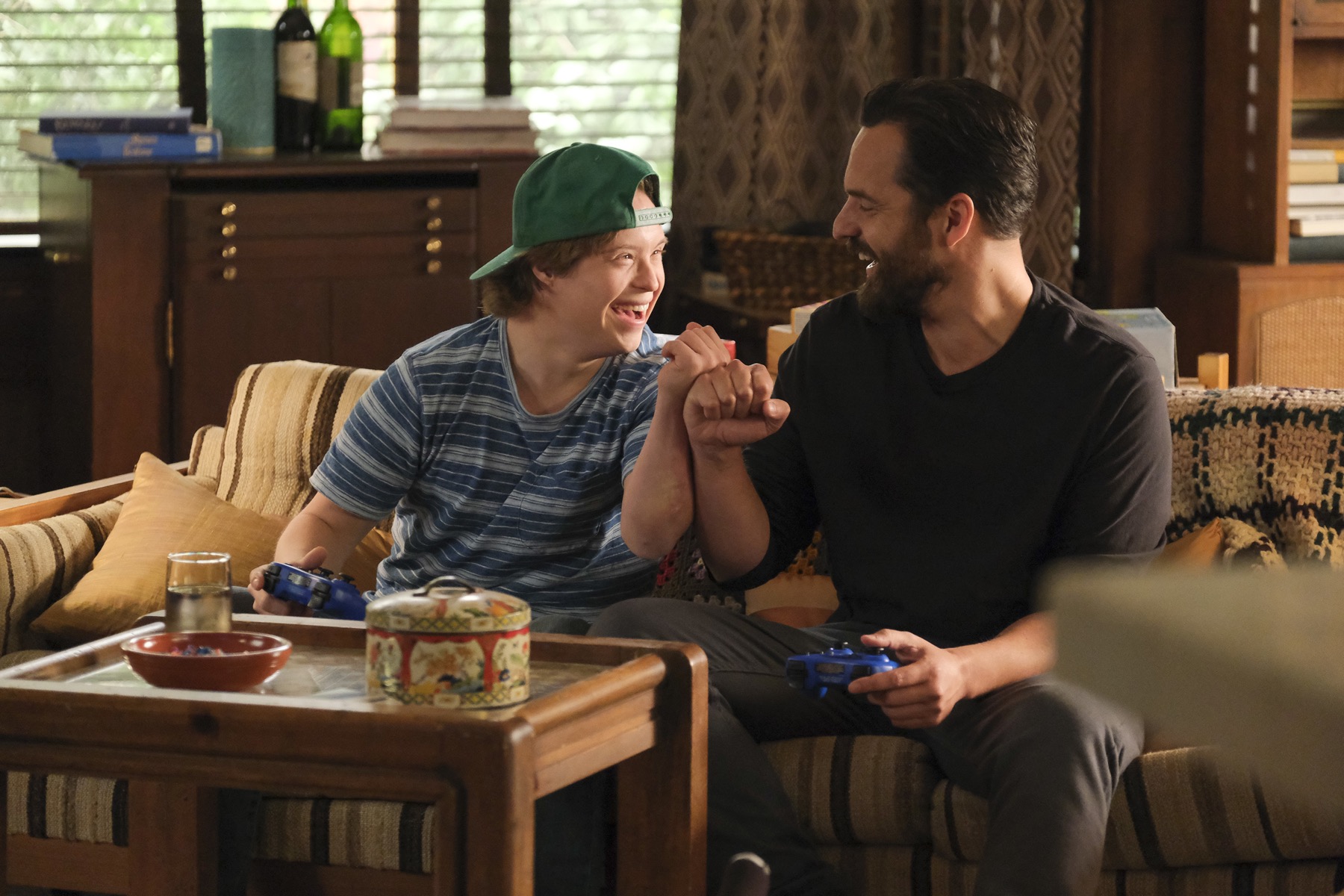 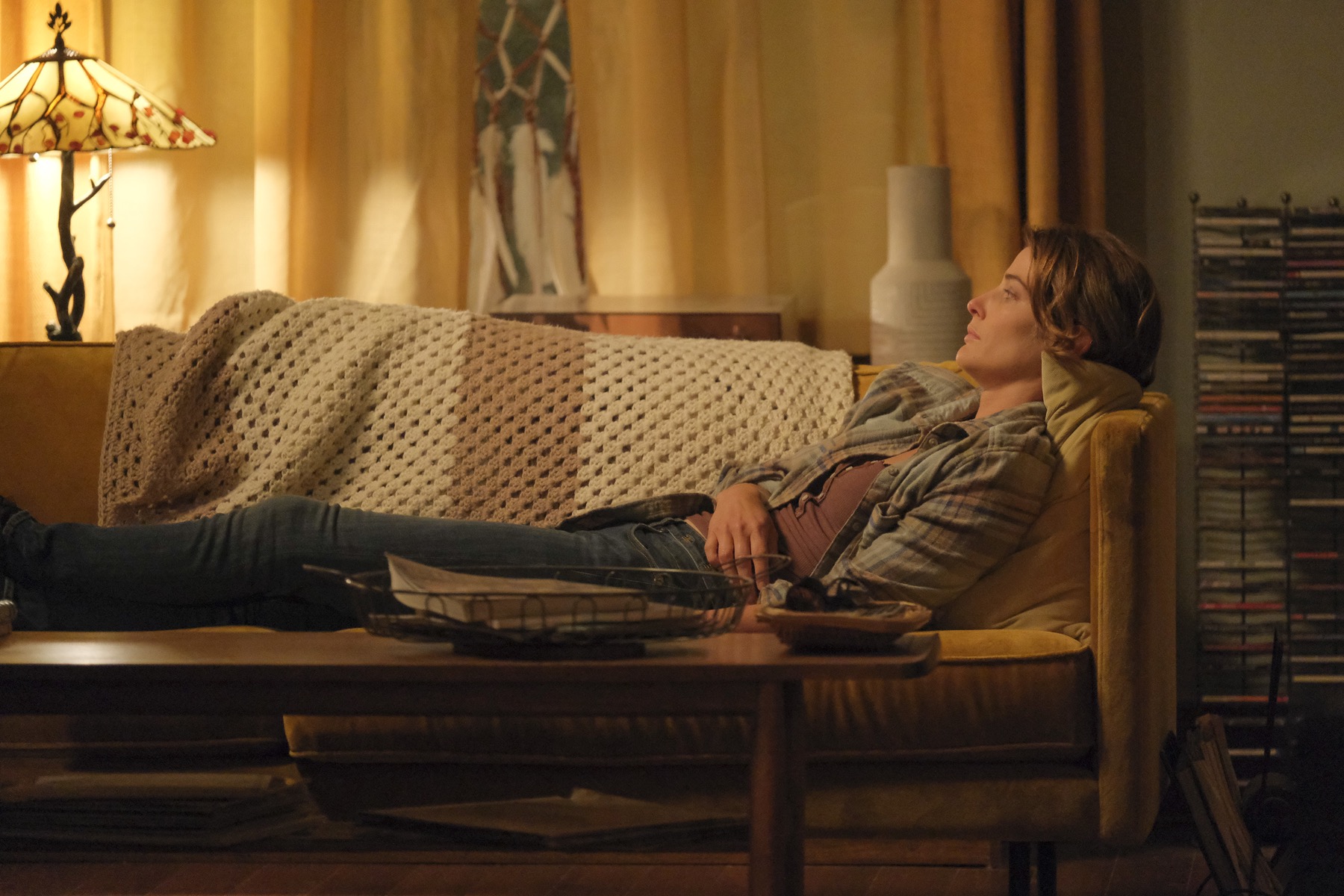 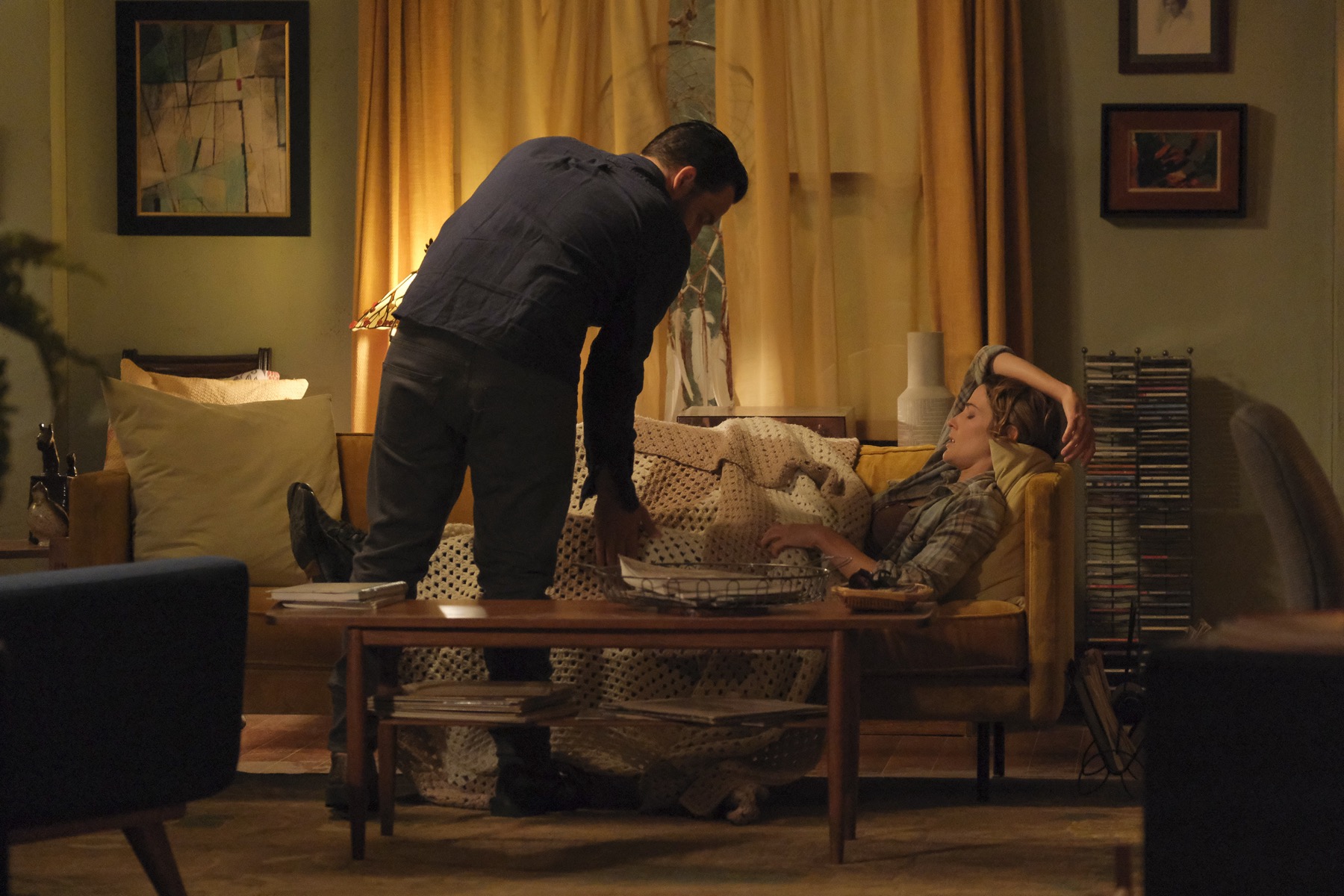 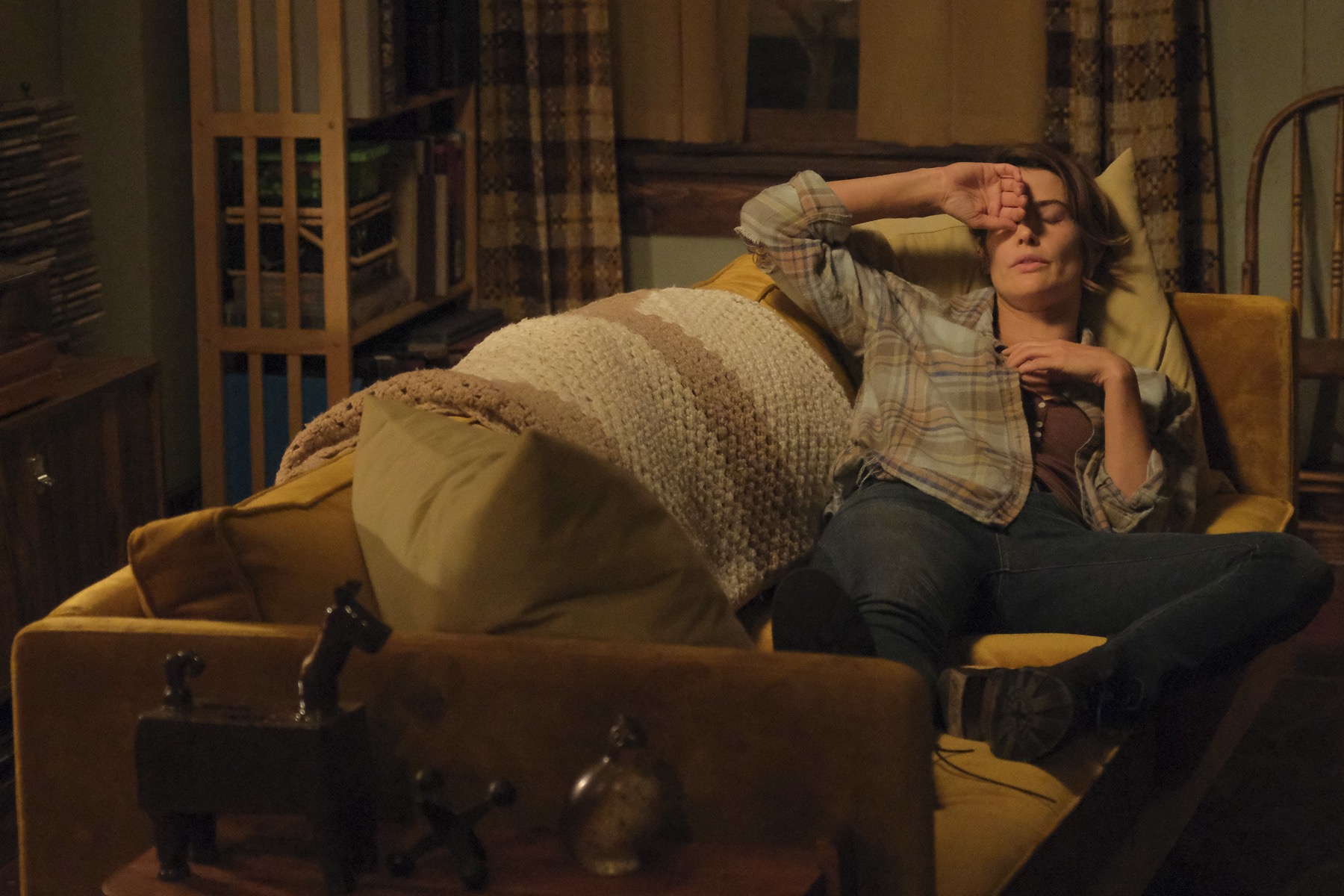 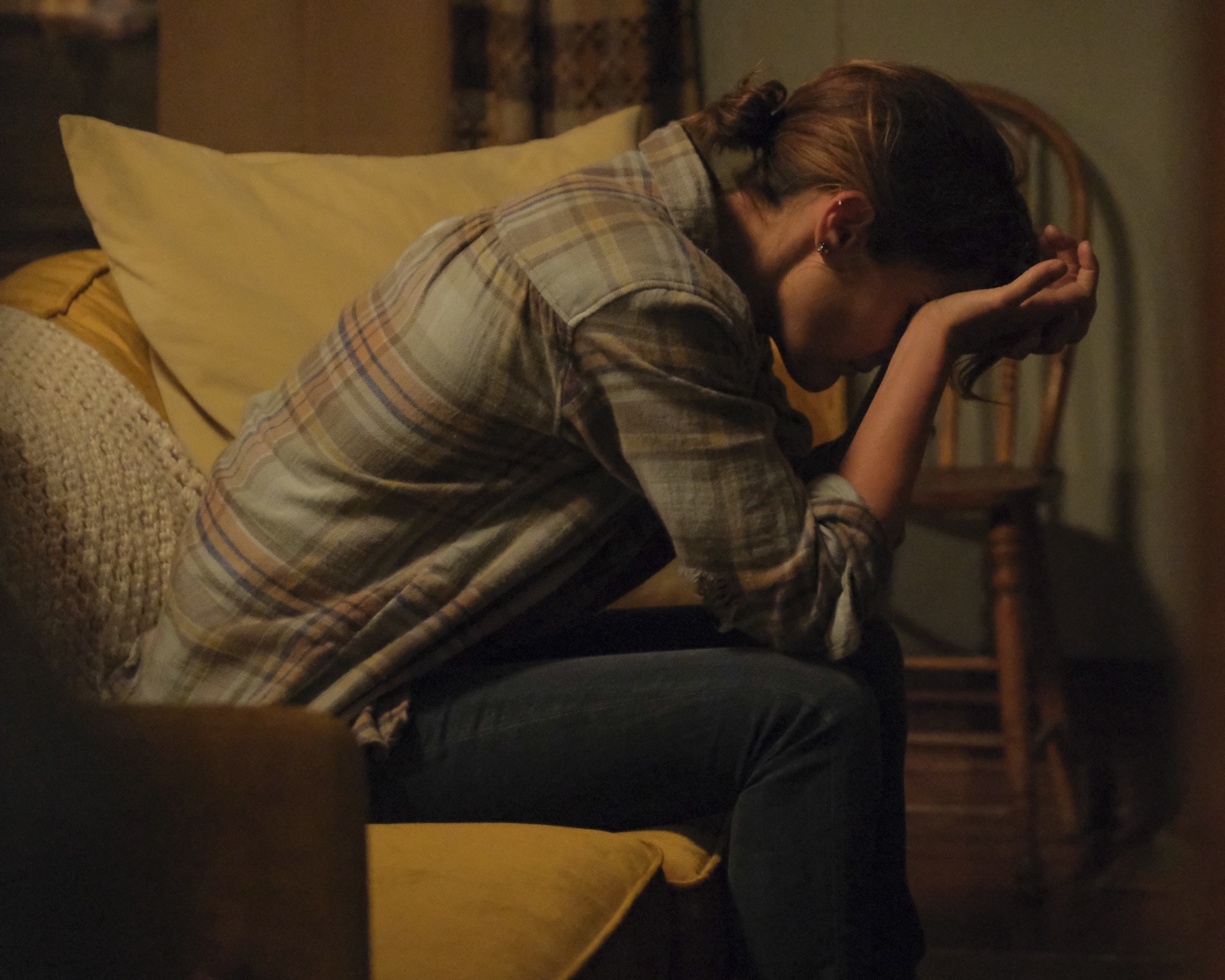 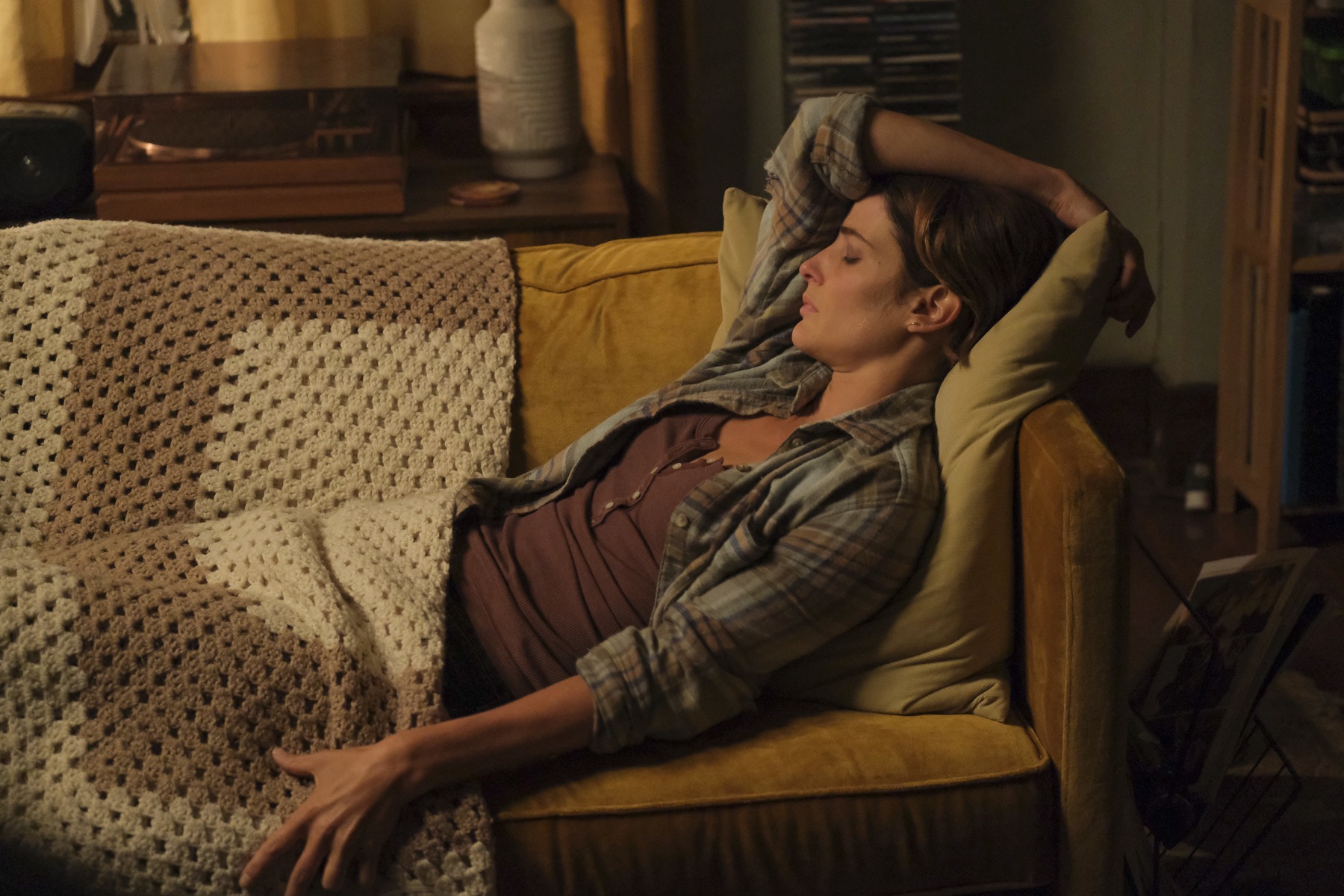 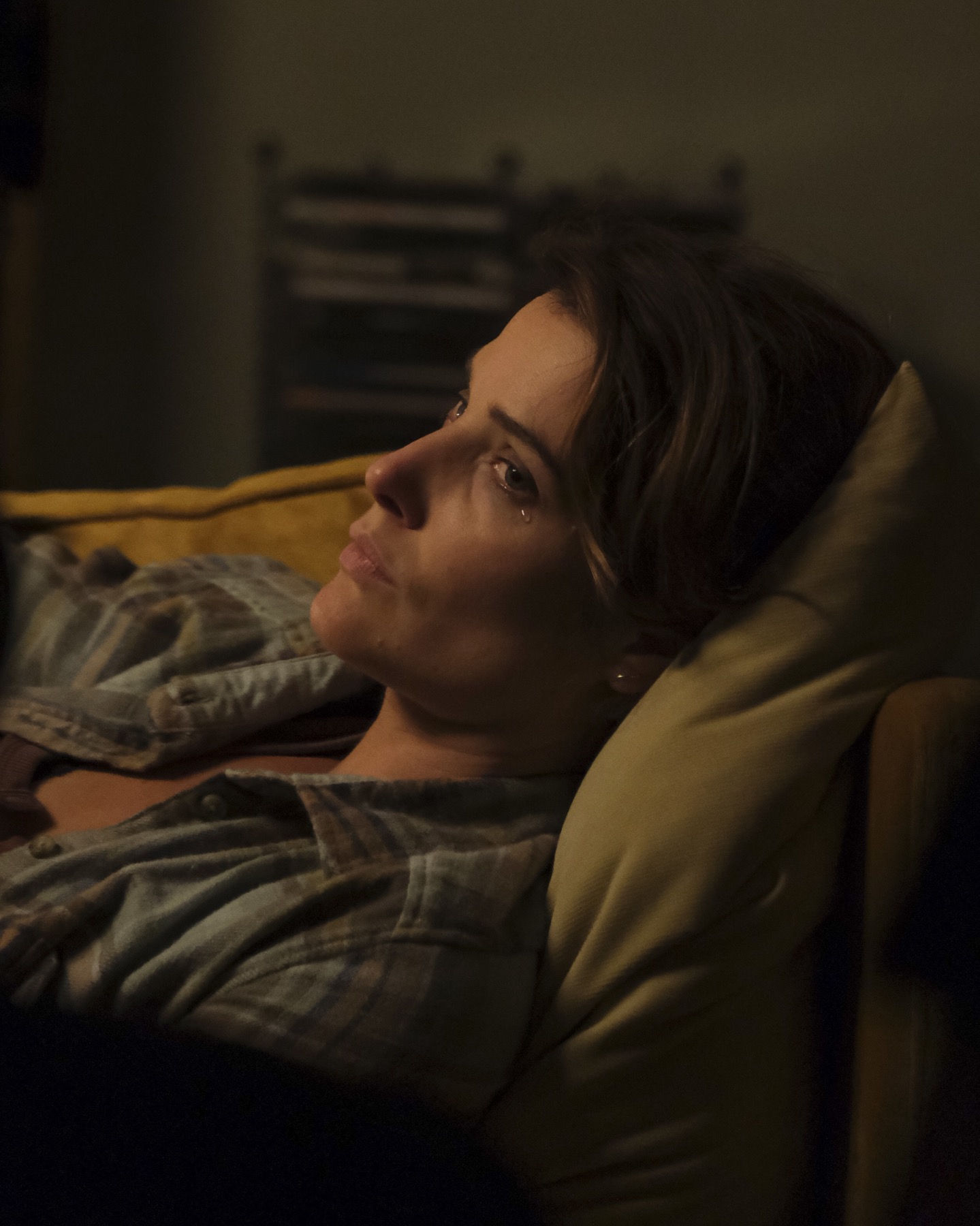 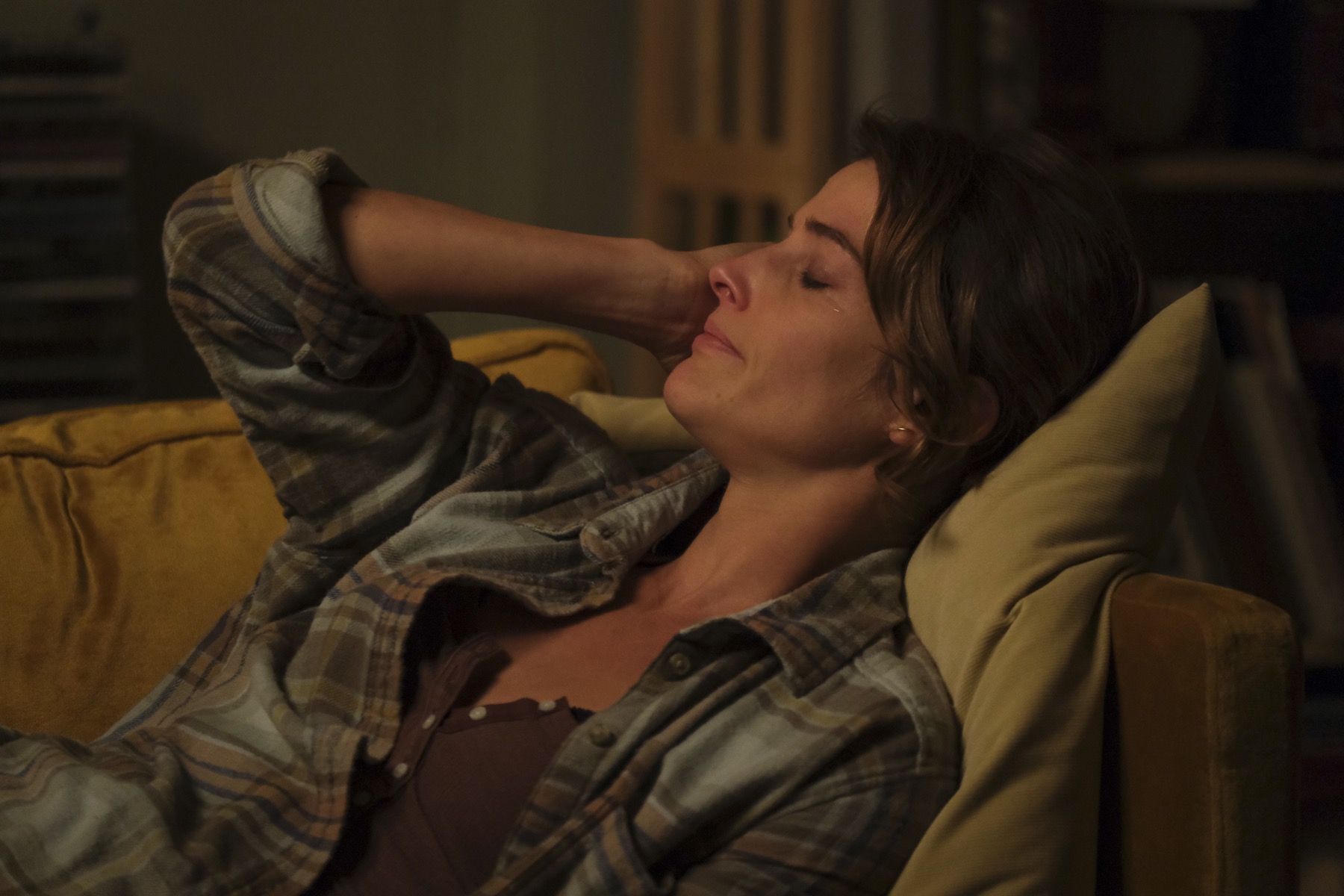 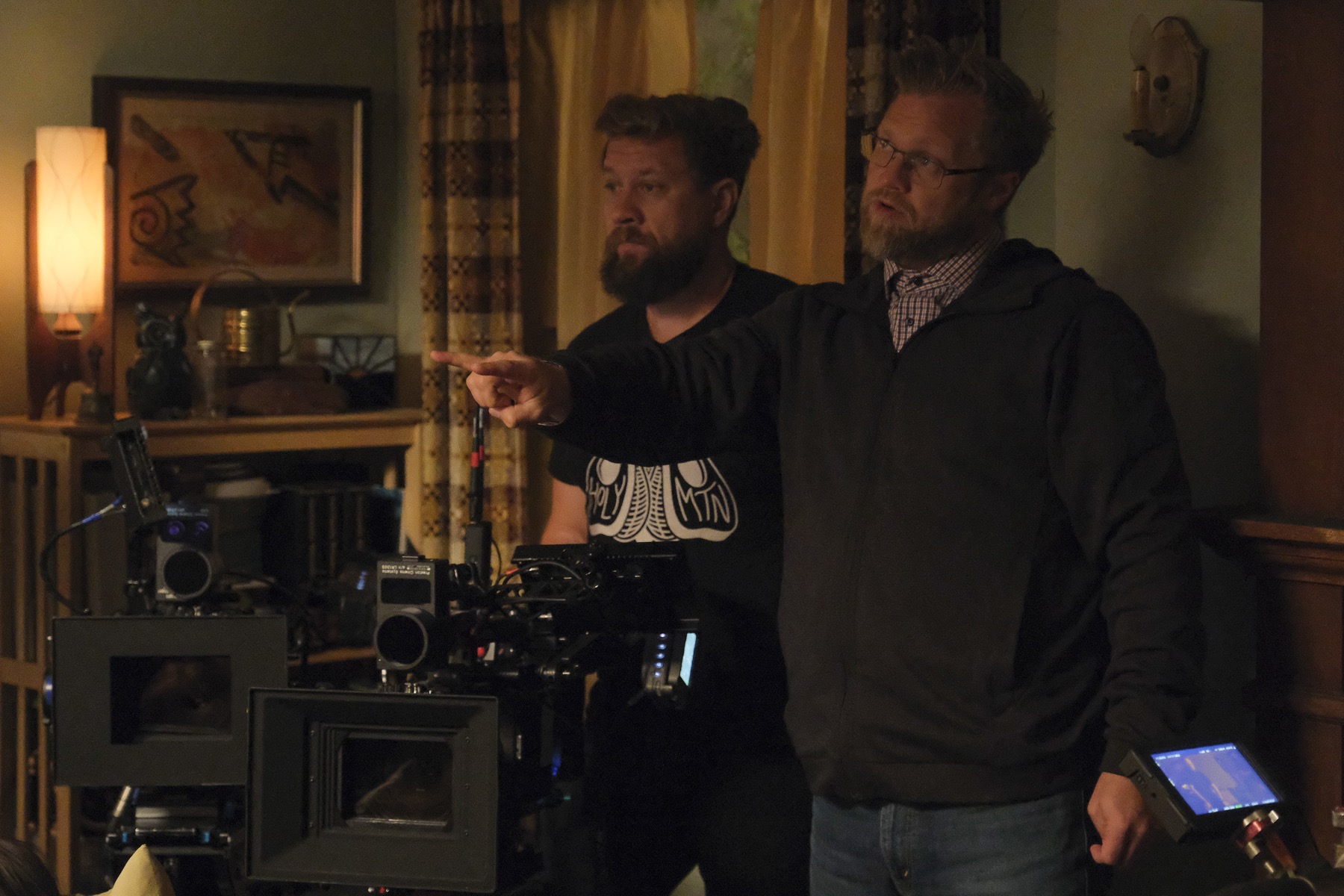 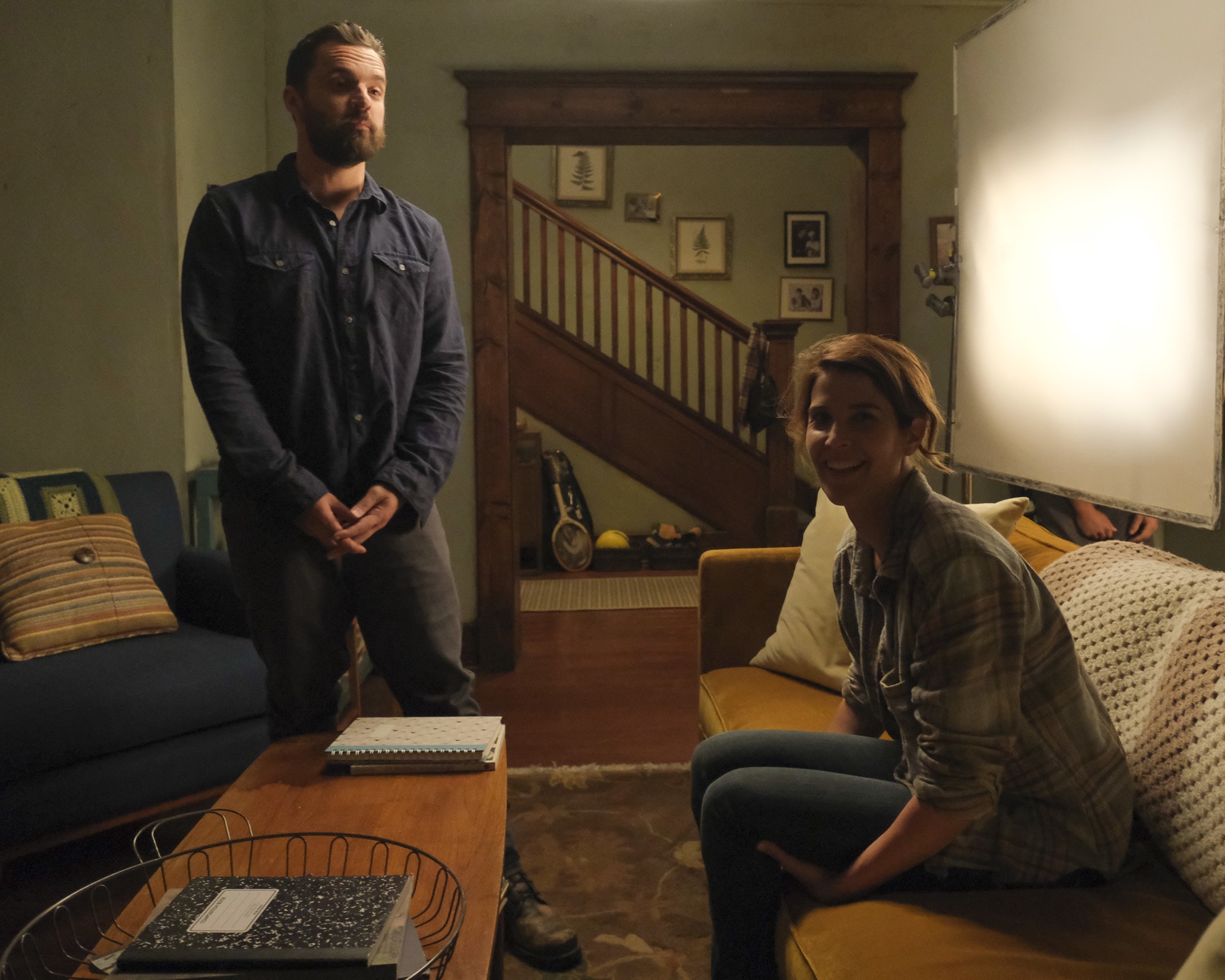 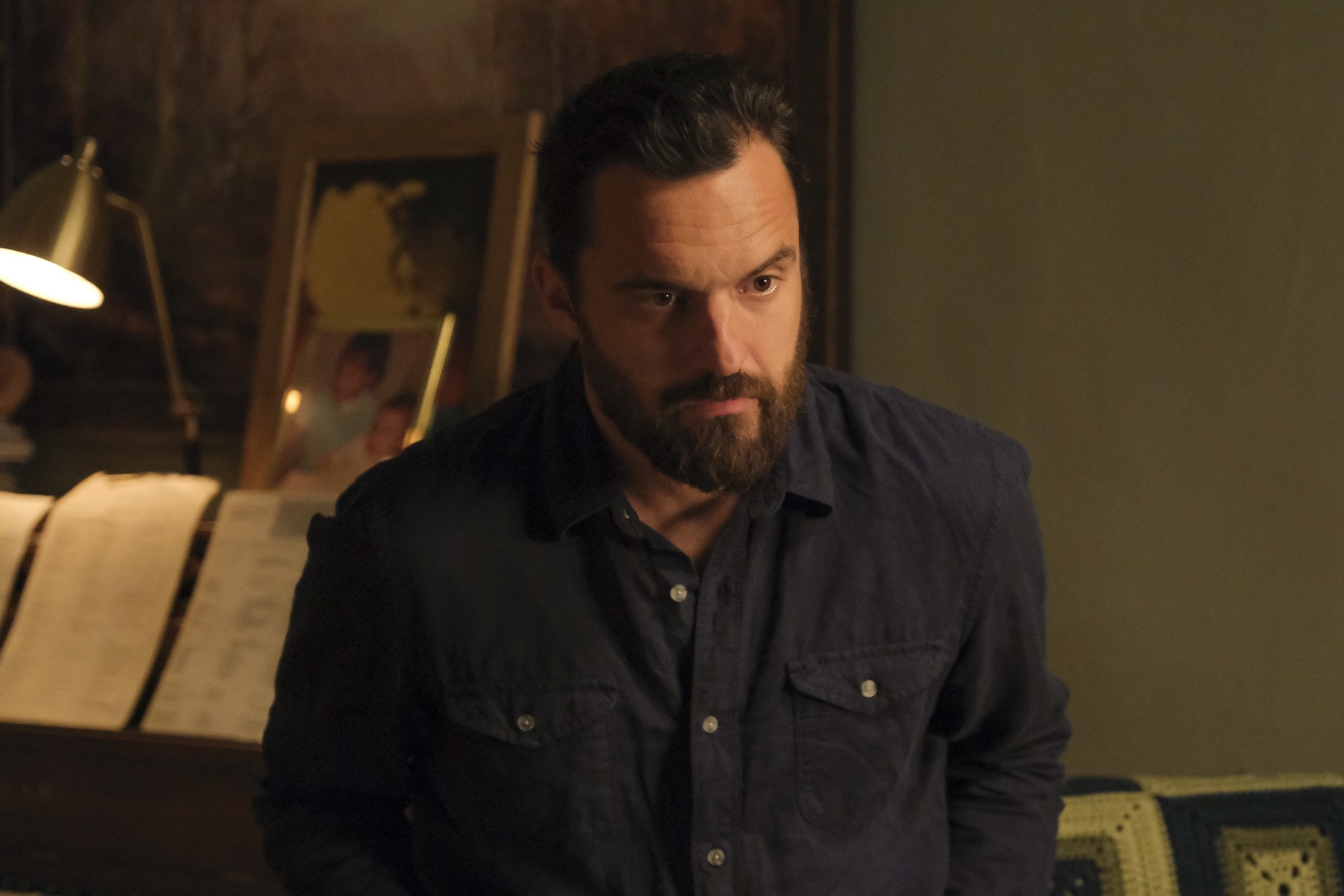 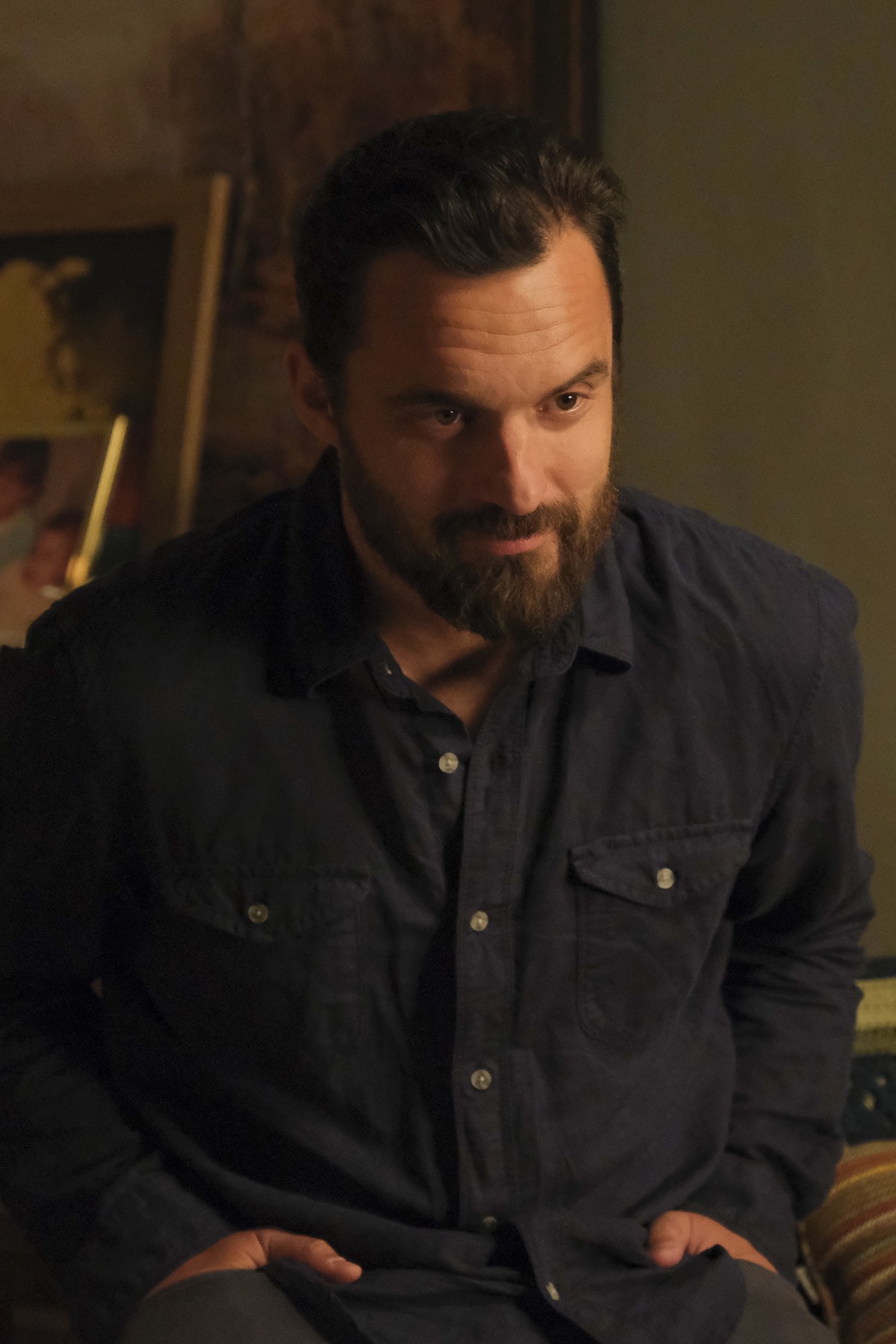 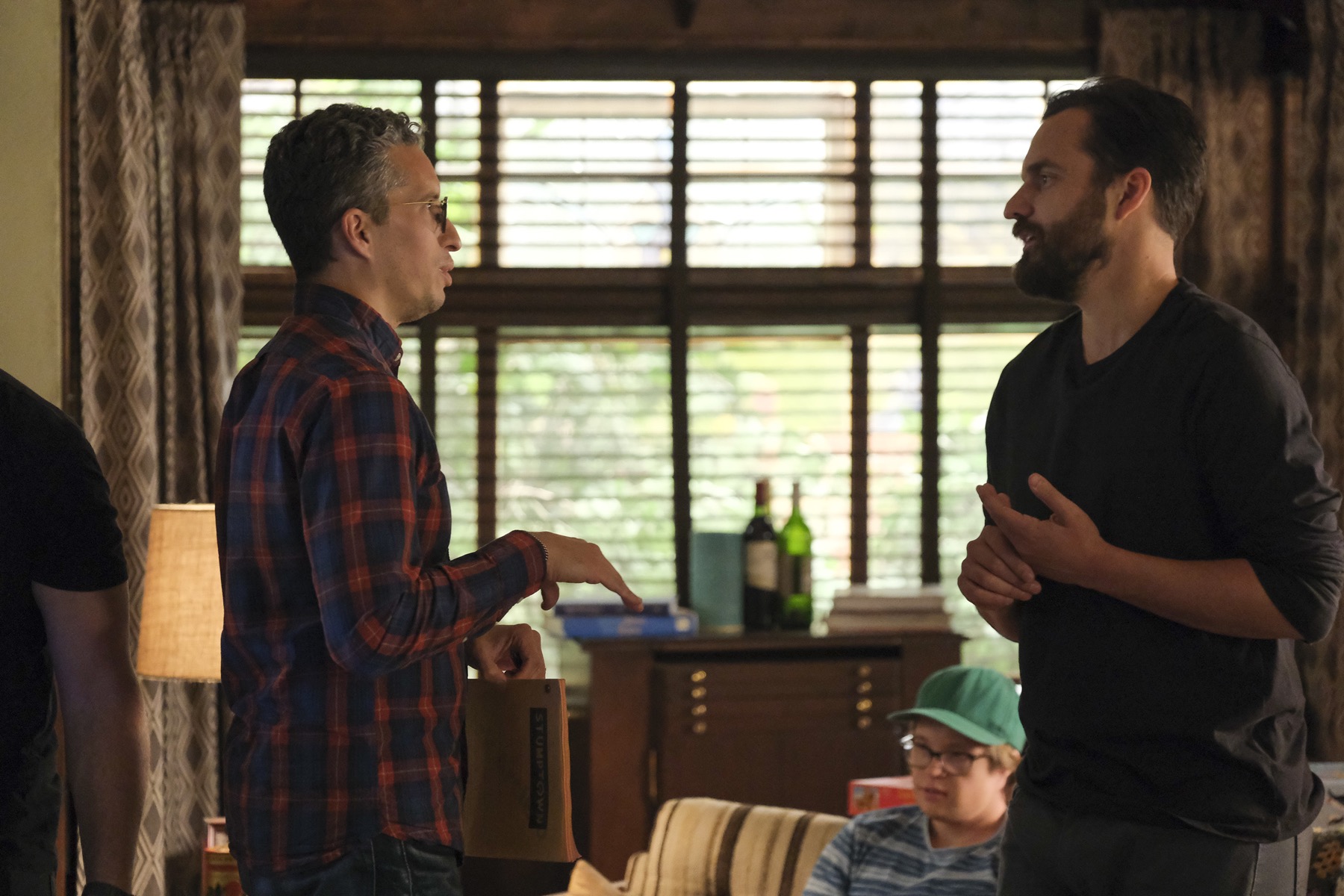 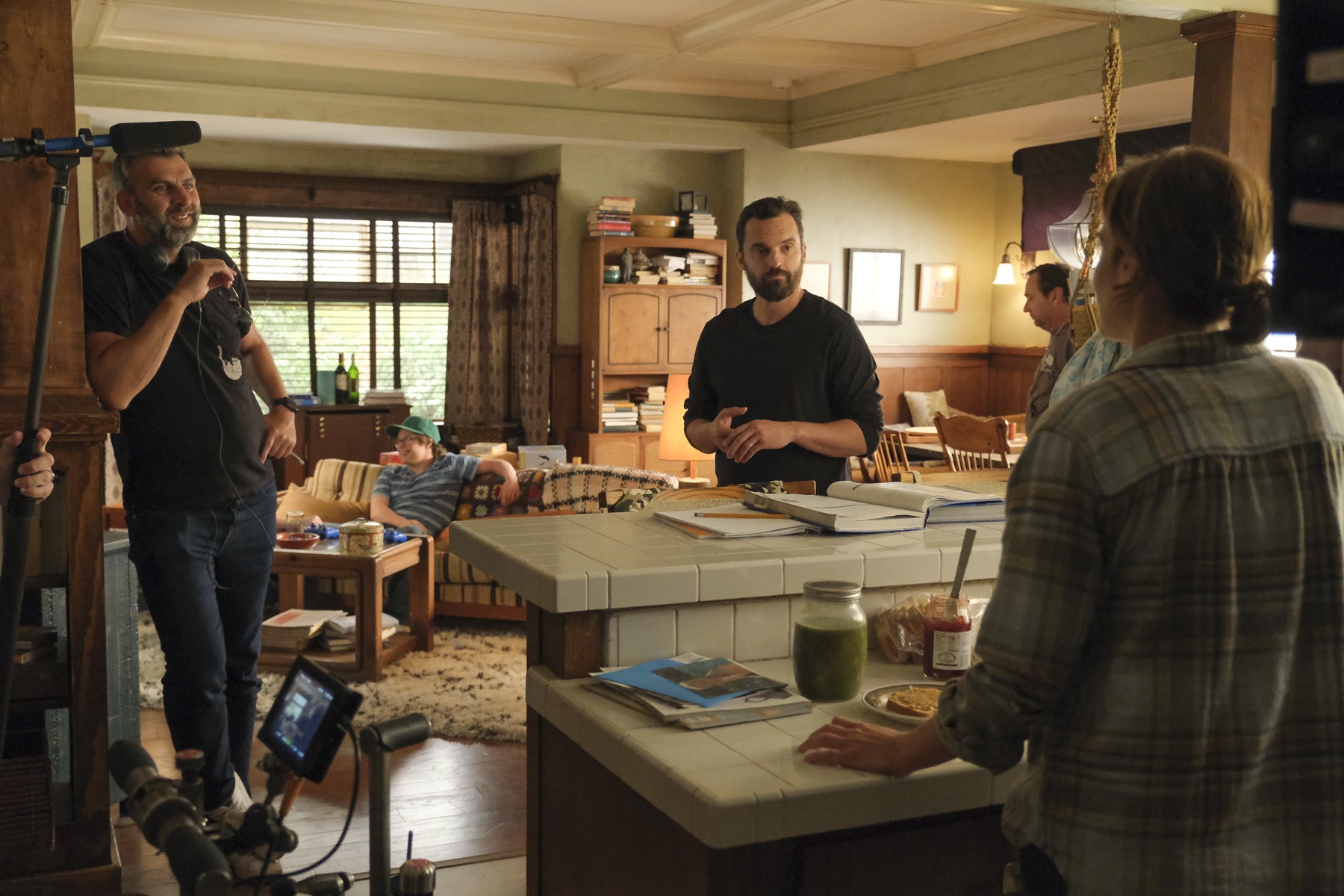 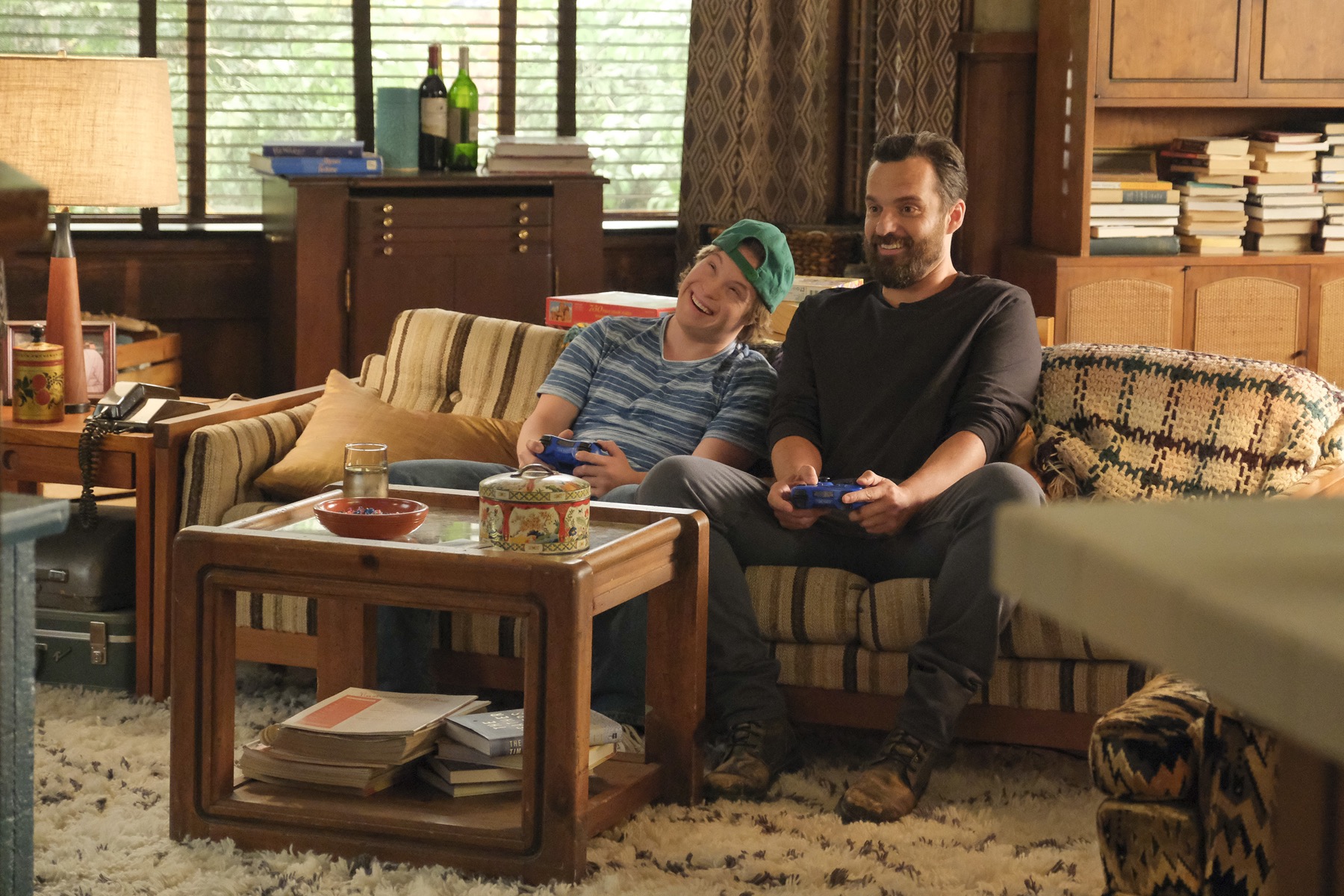 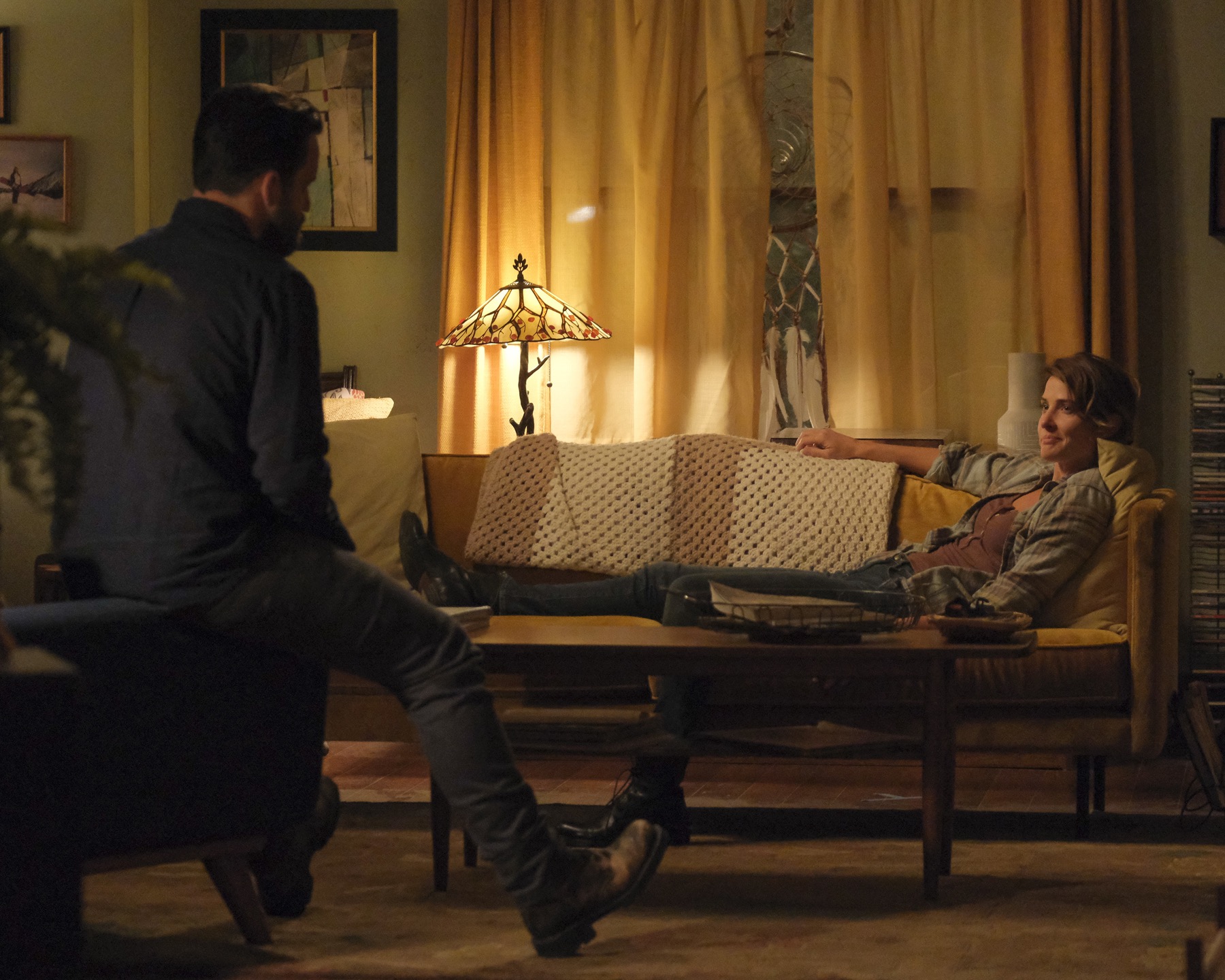 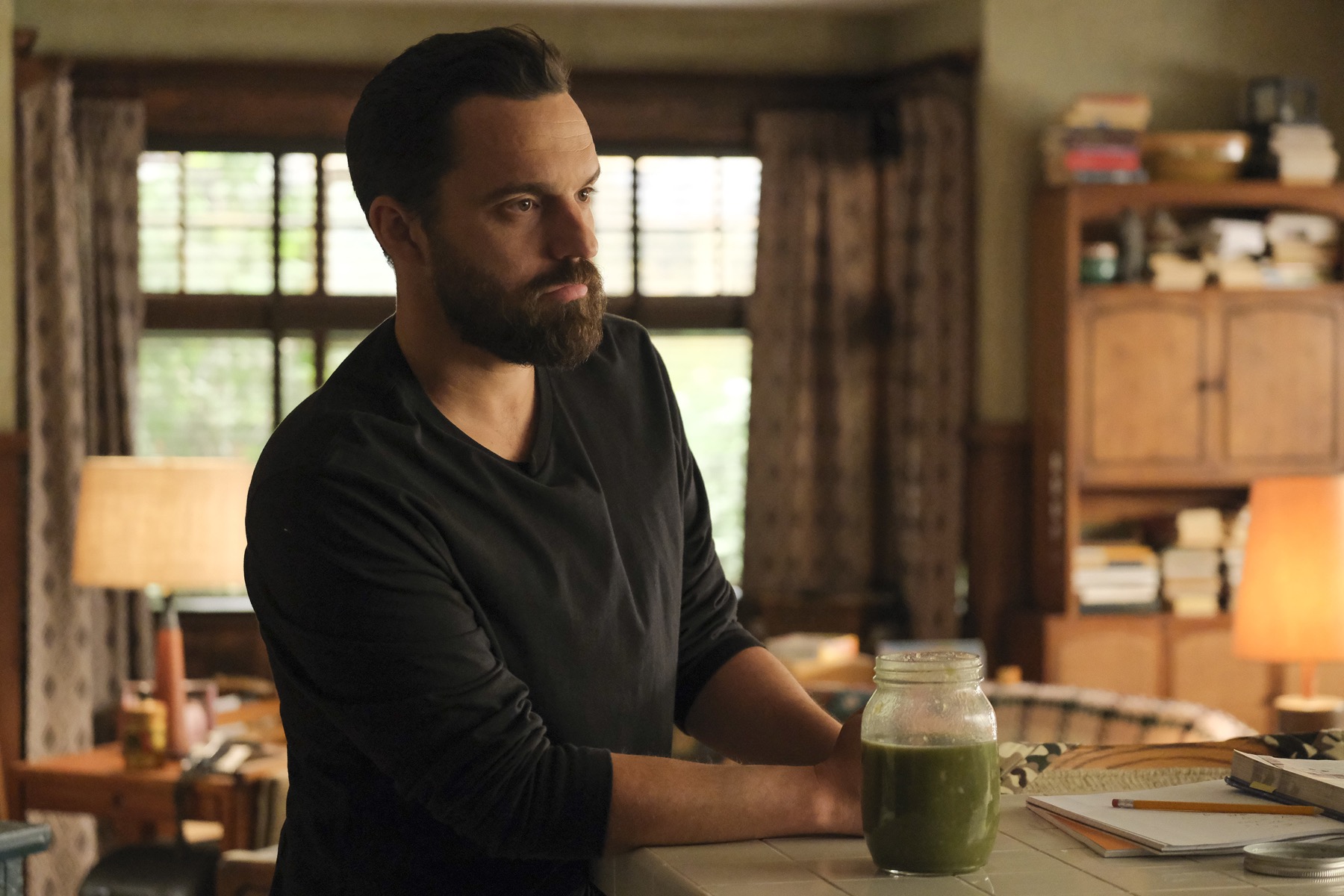 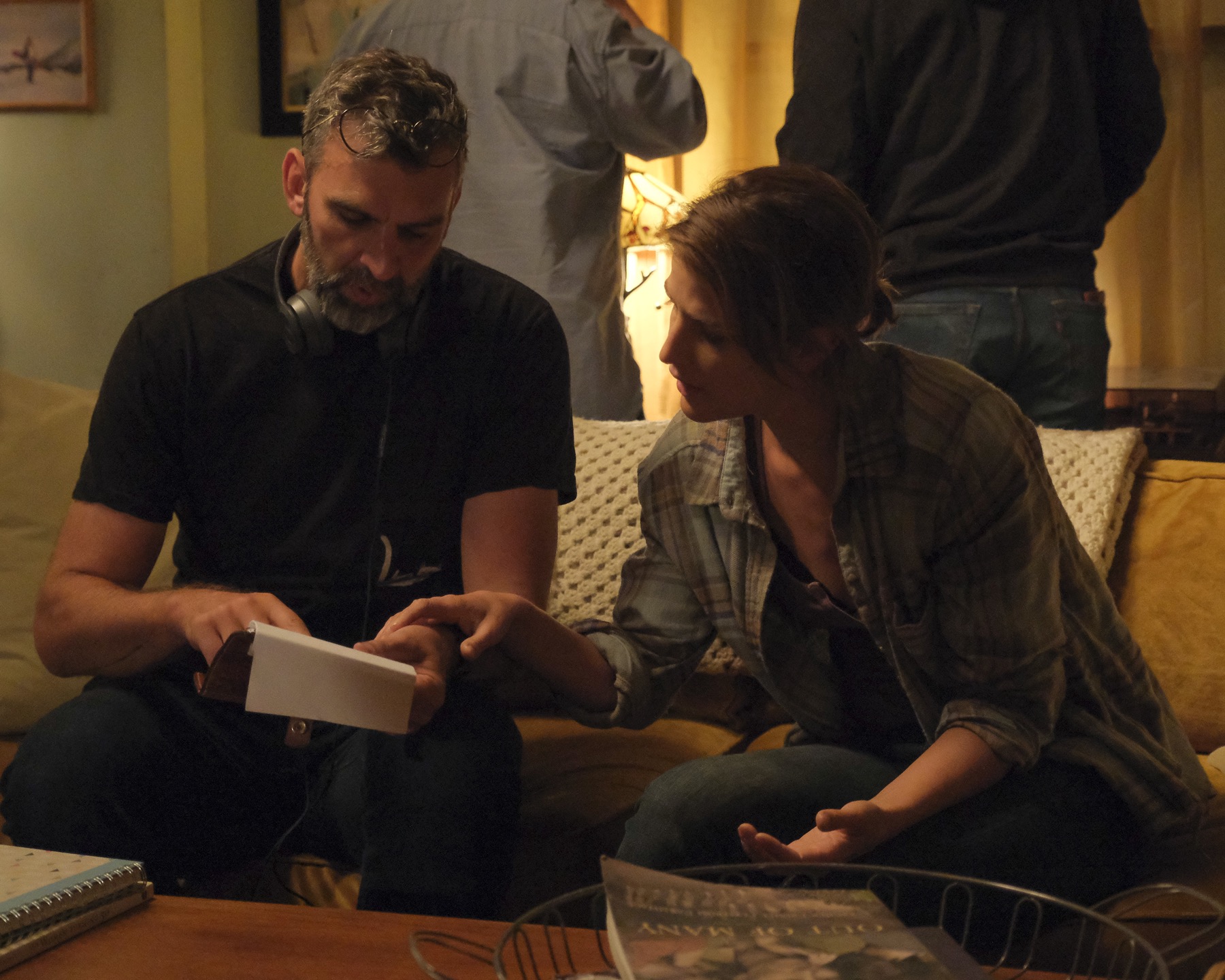 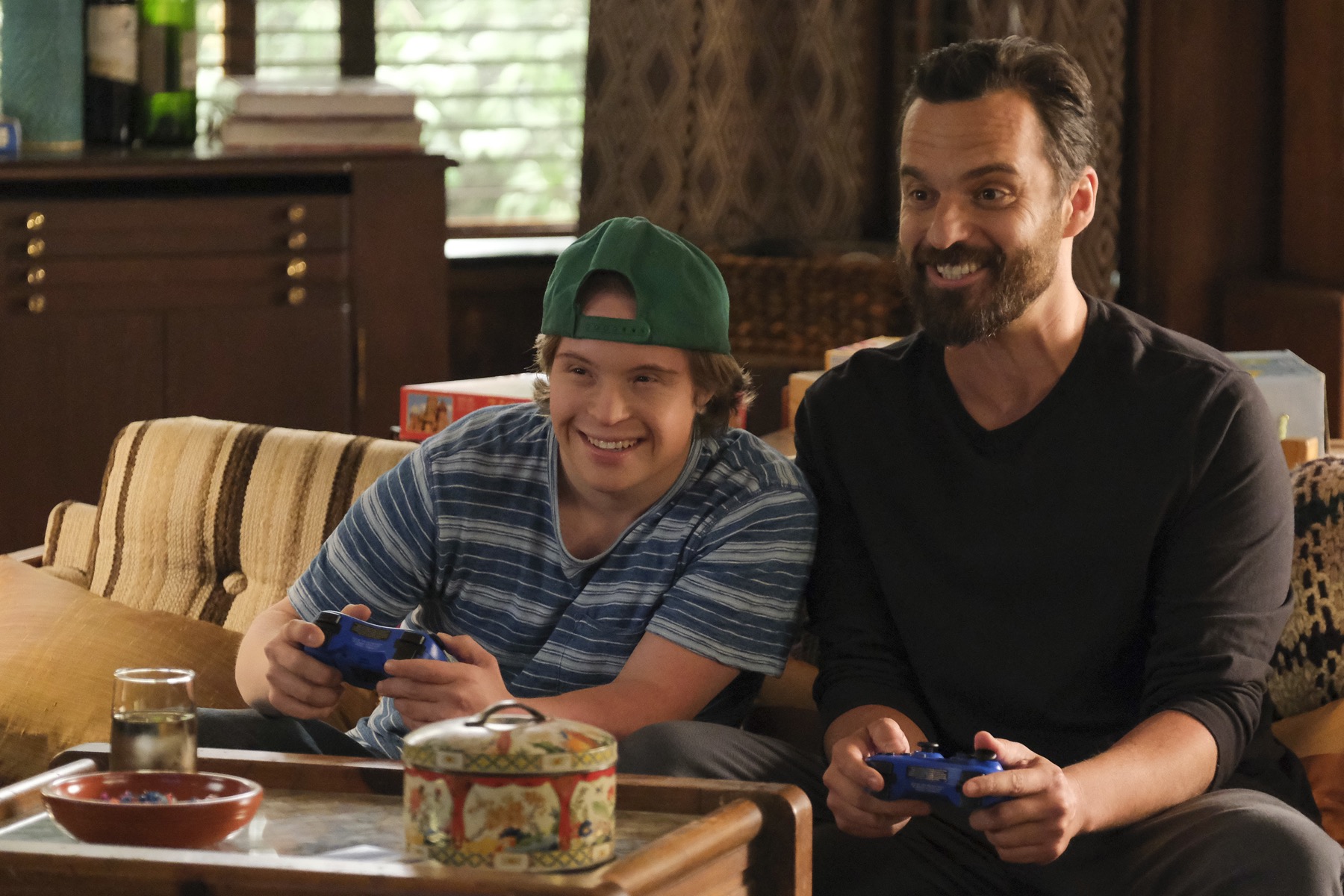 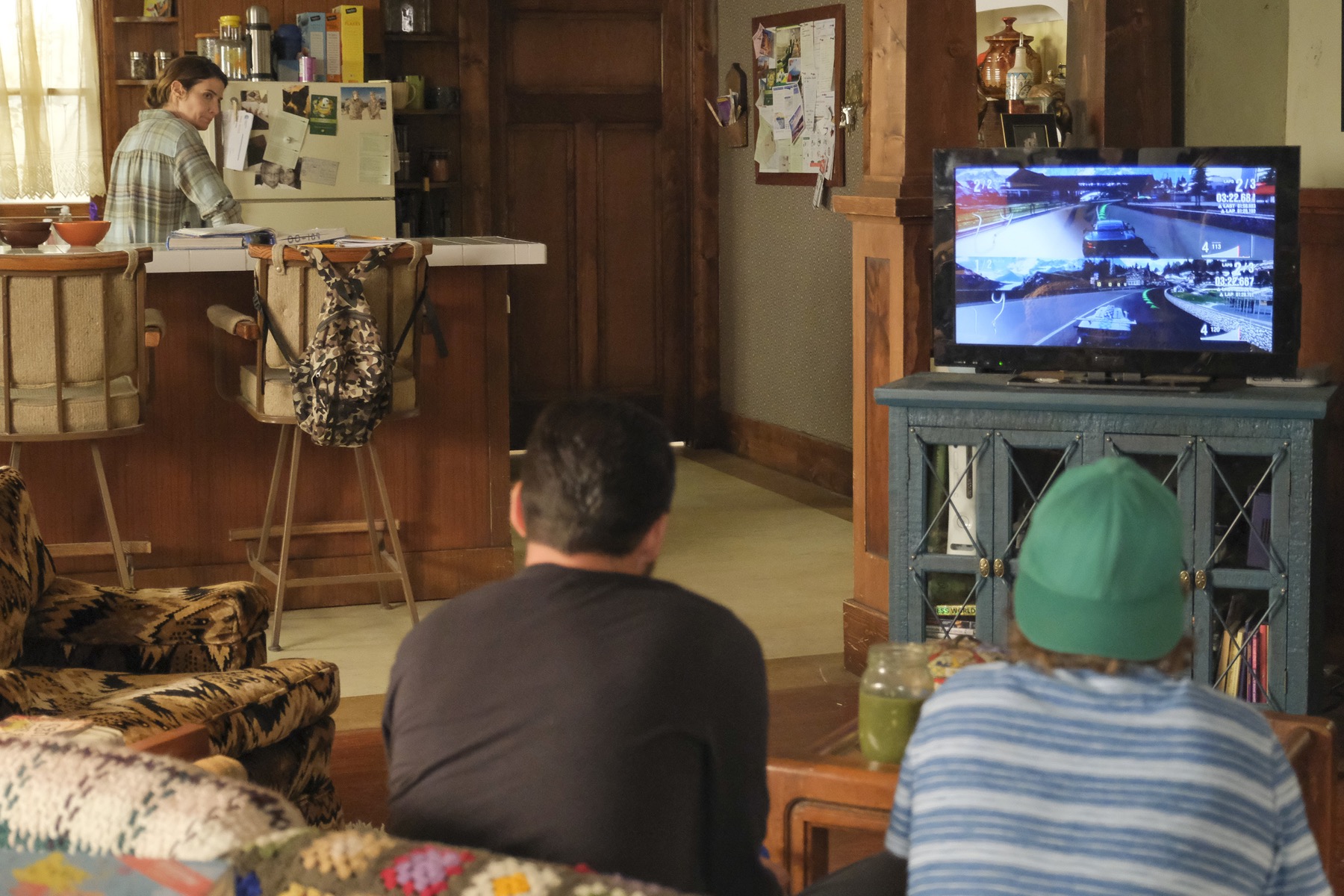 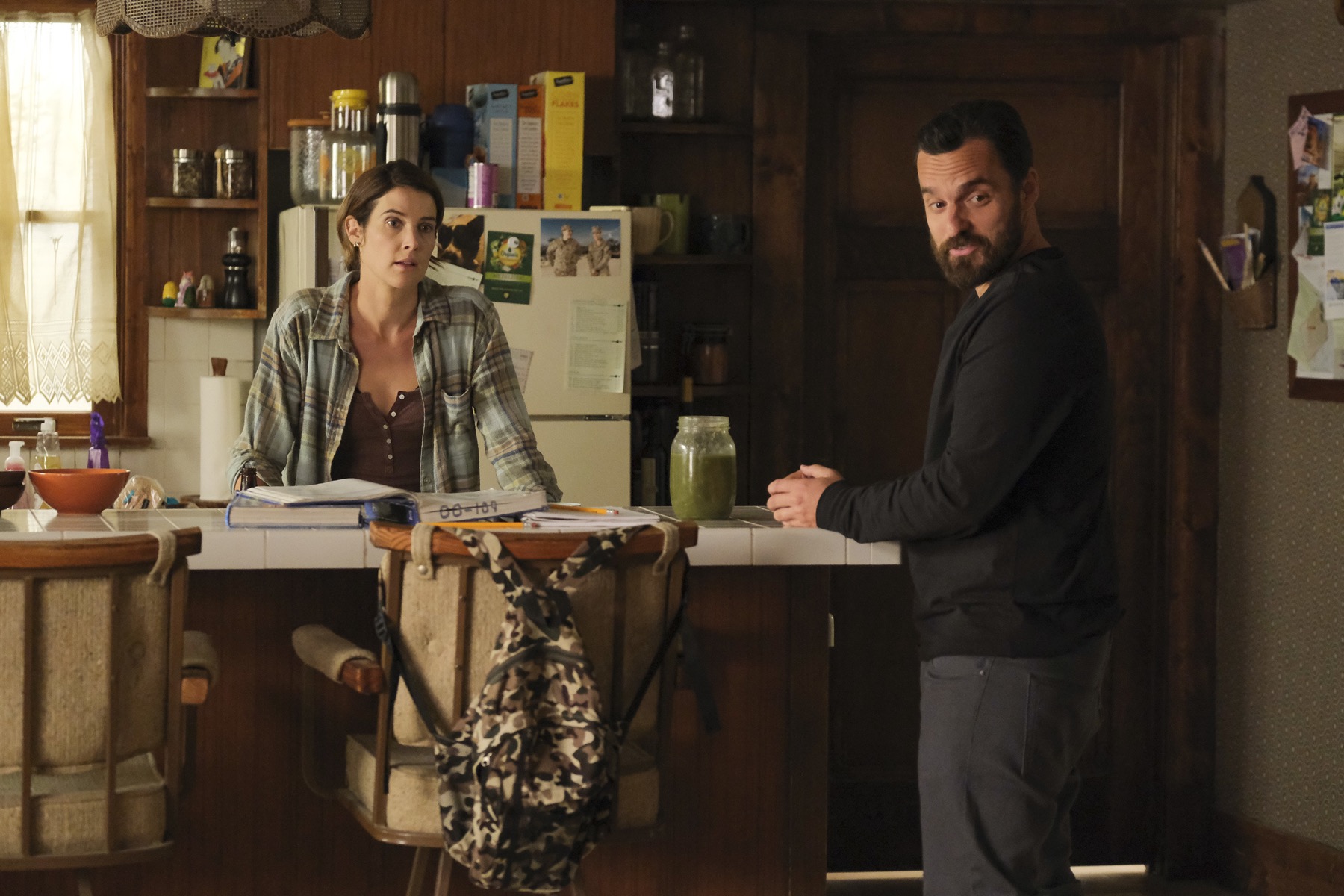 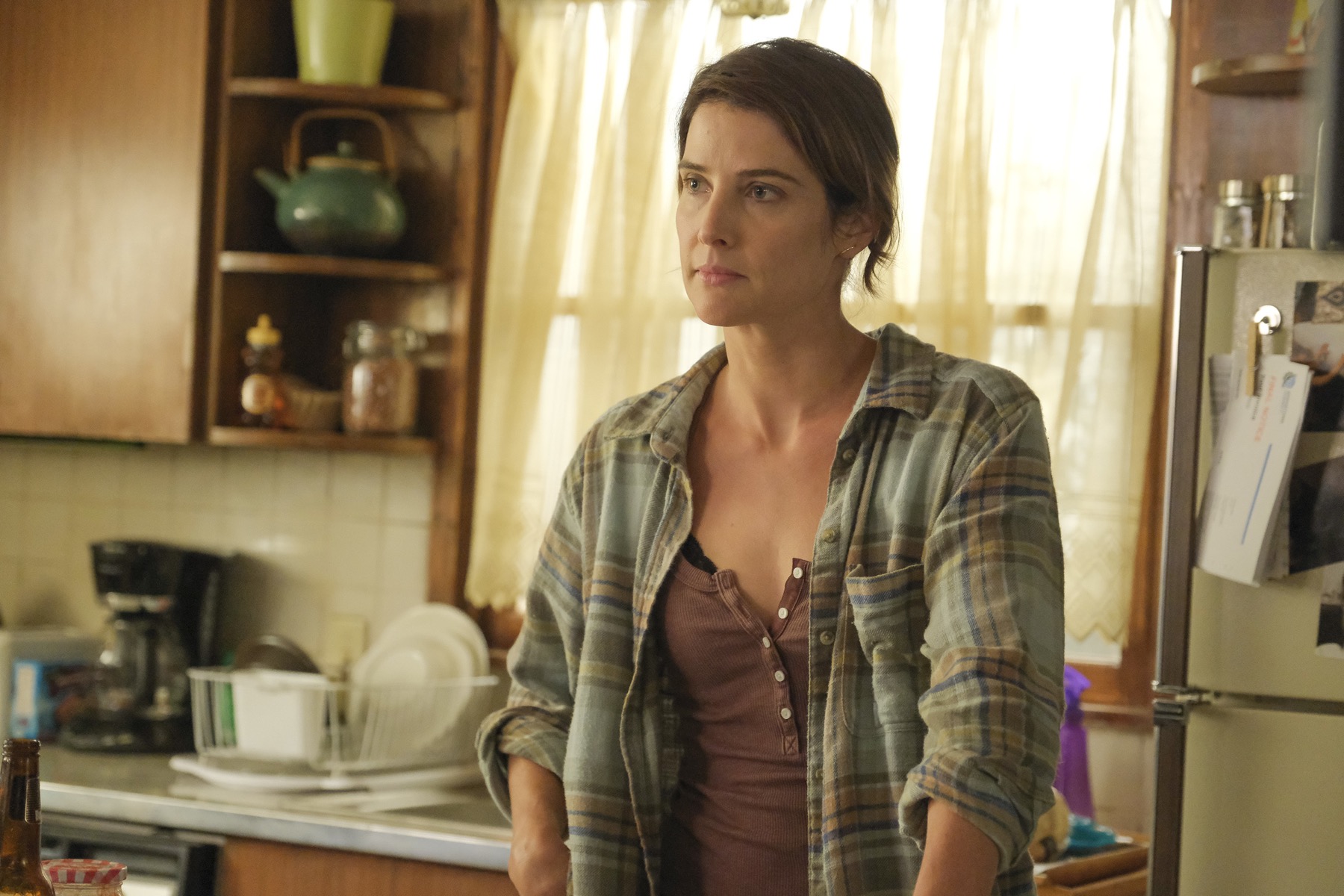 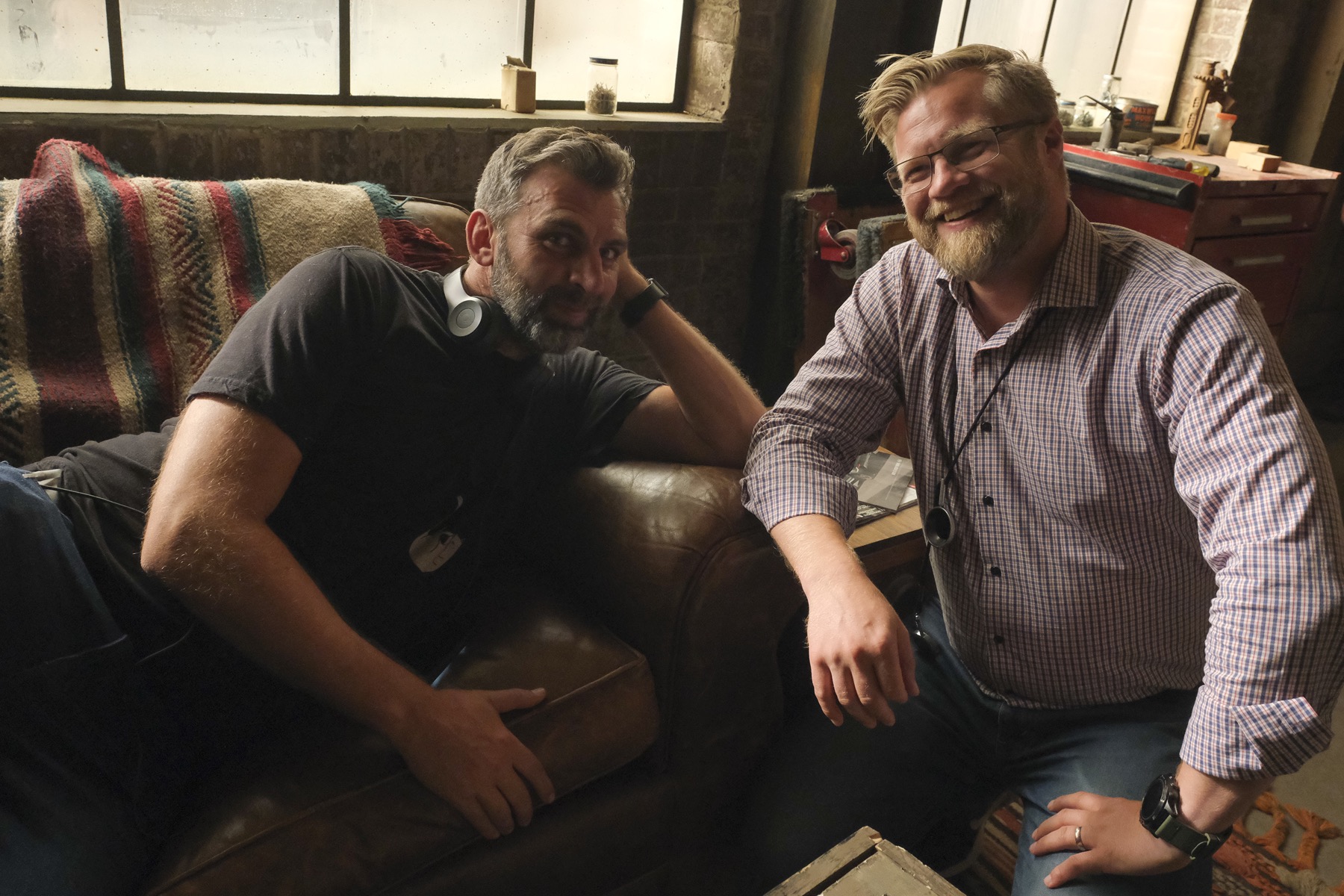 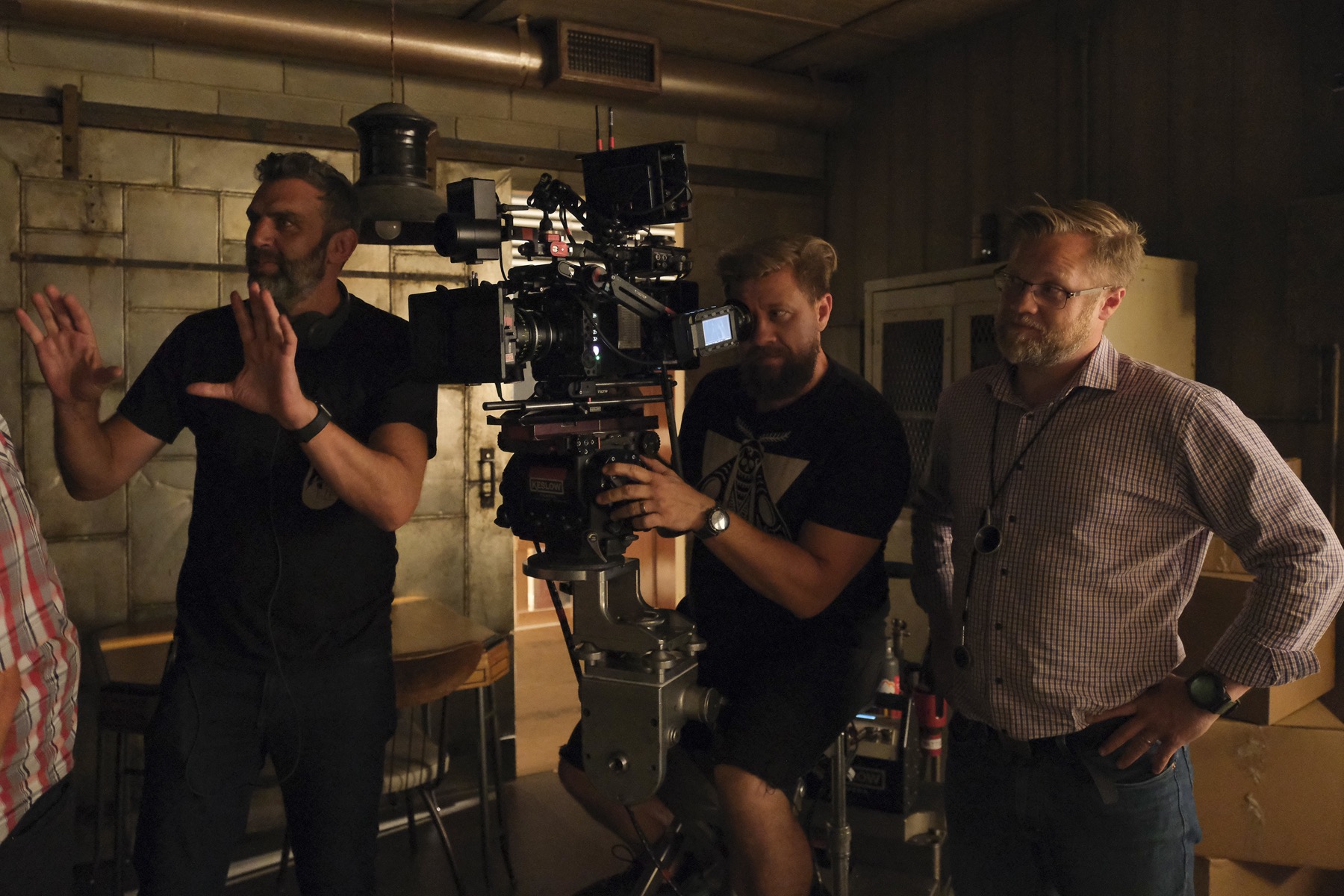 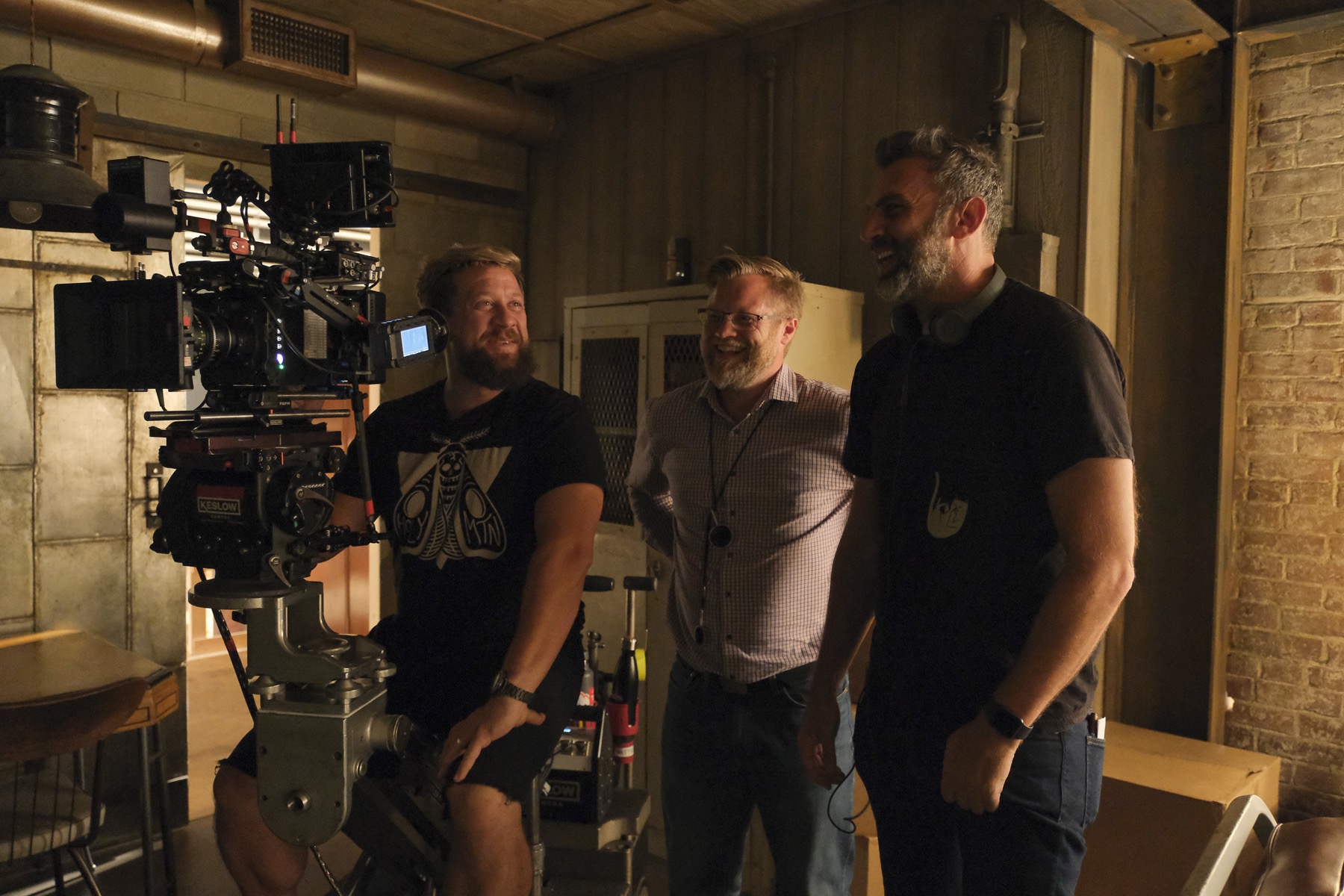 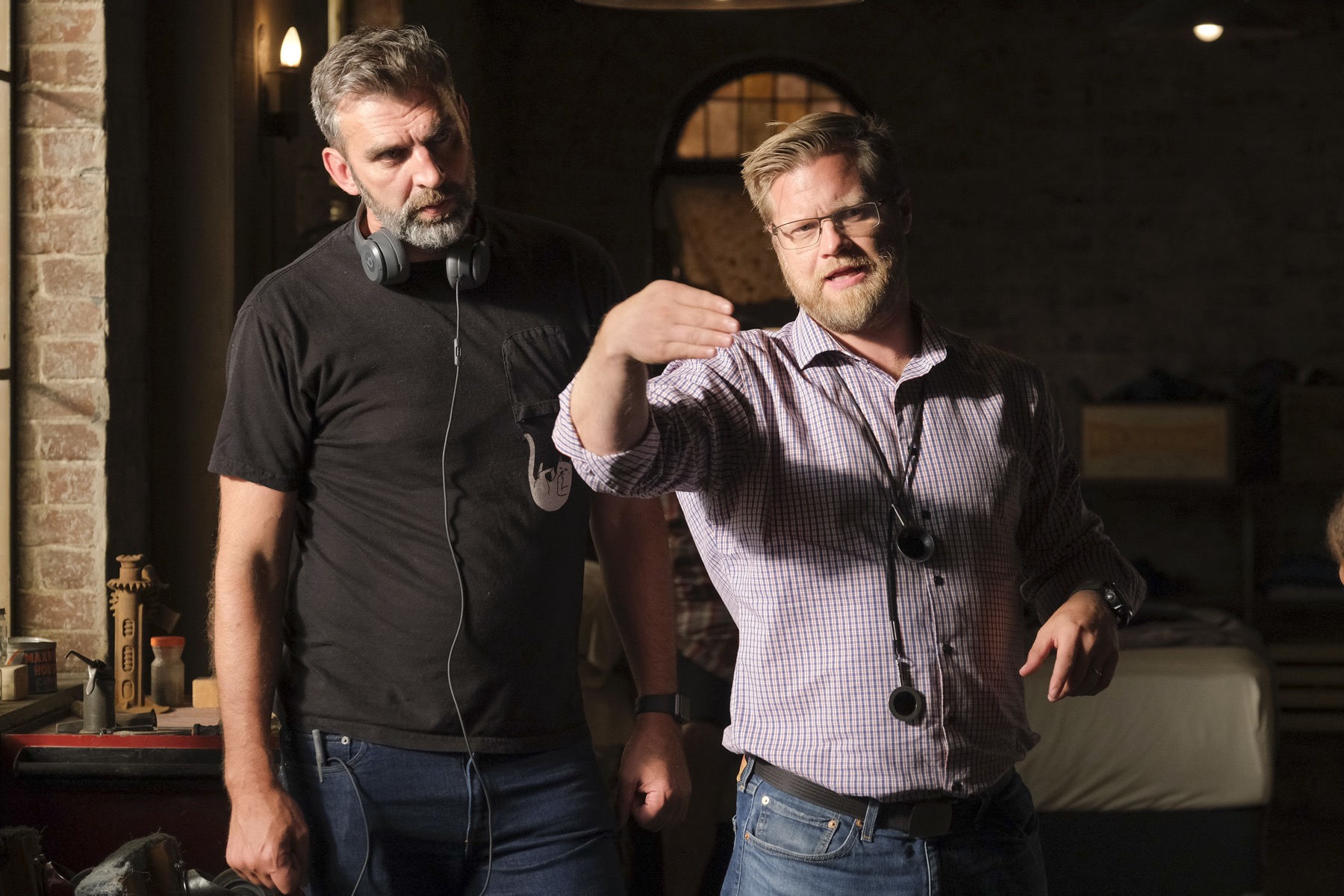 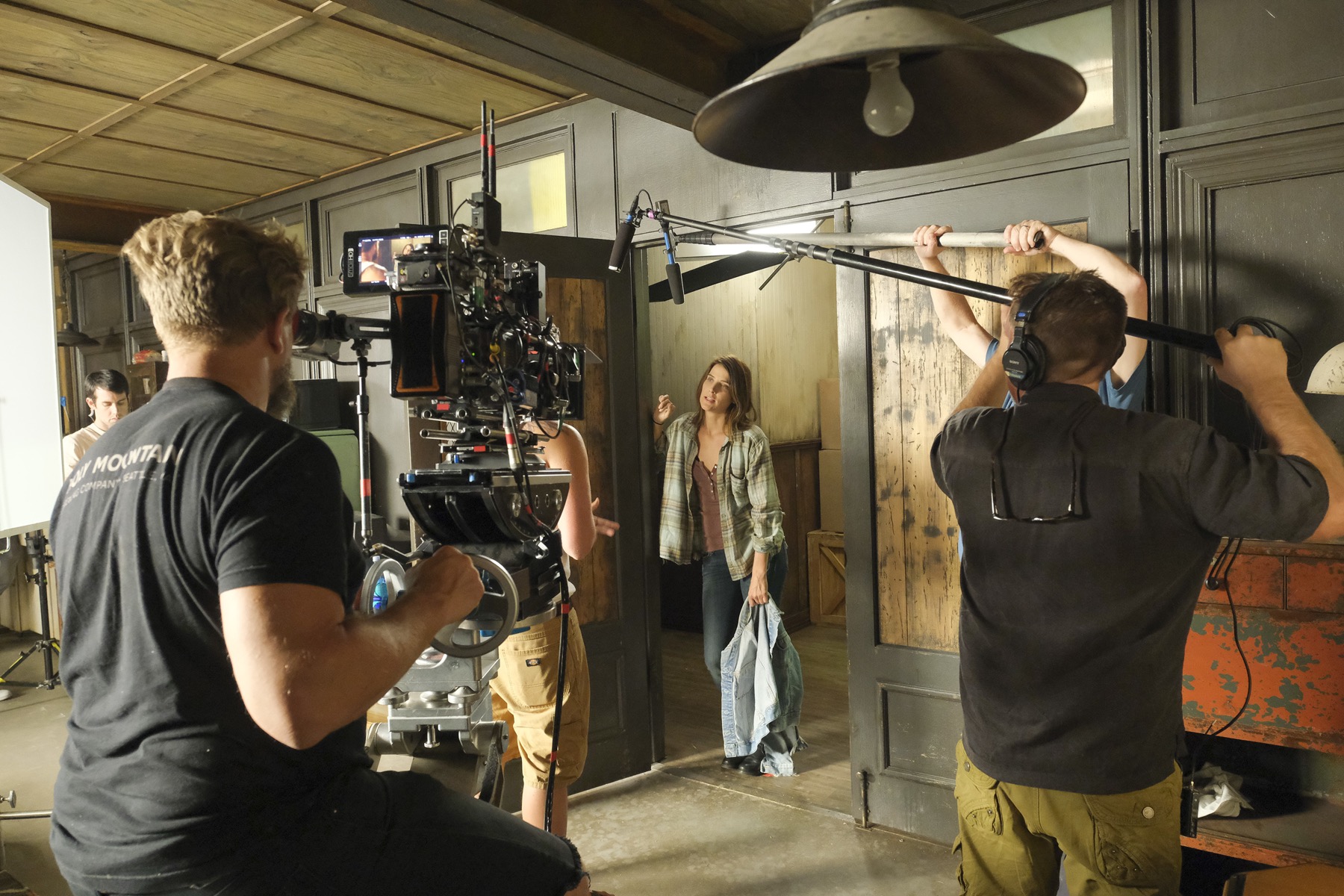 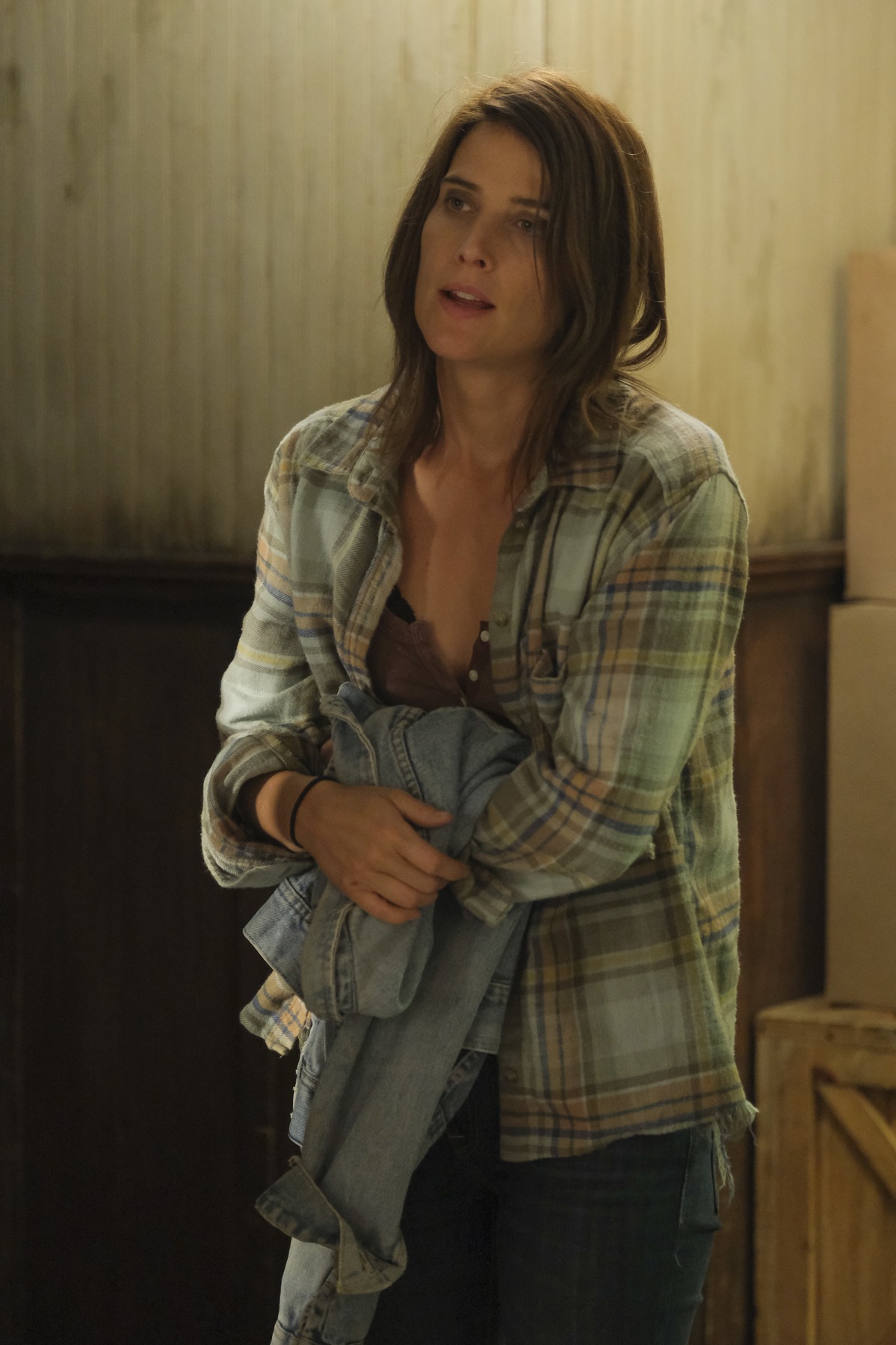 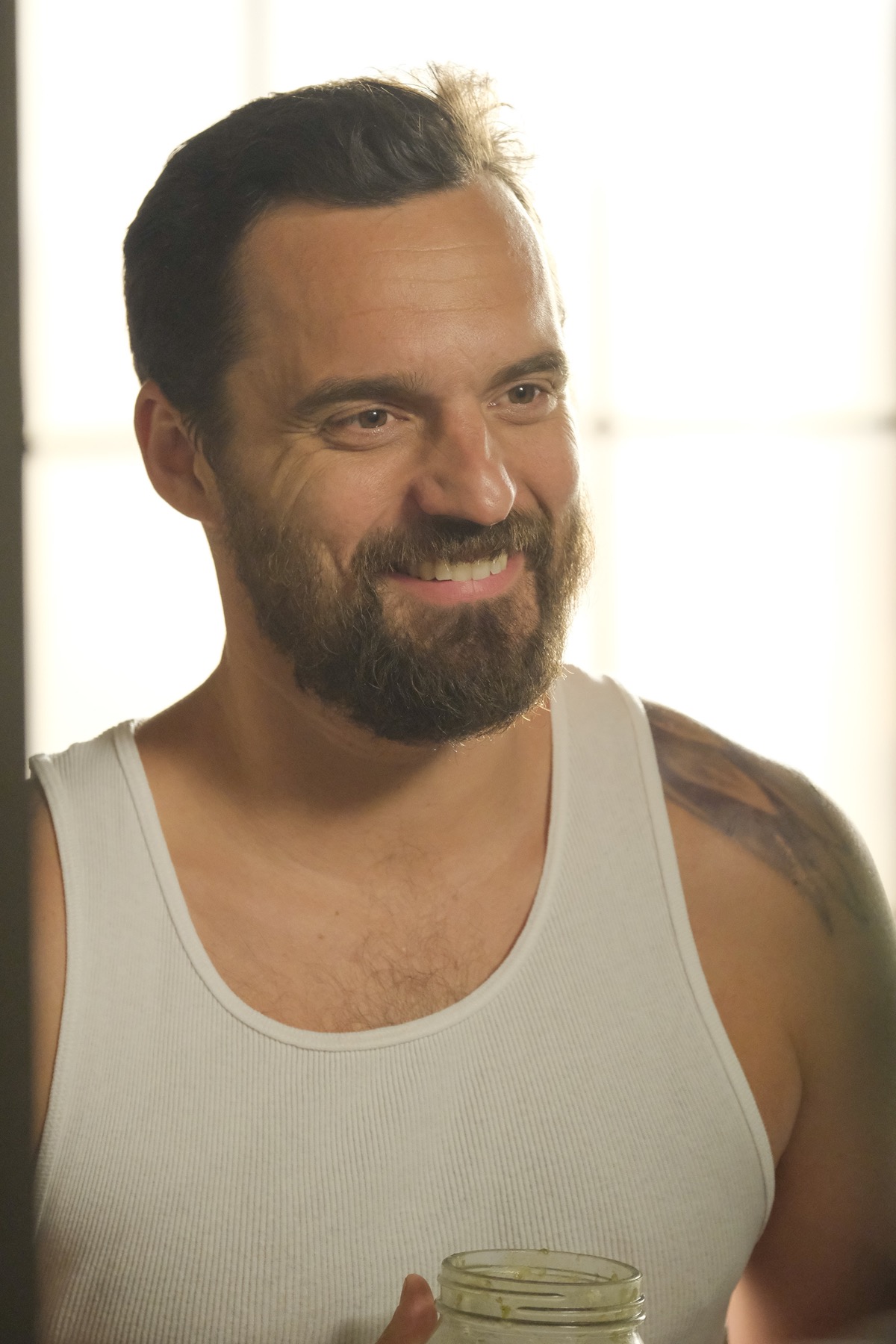