The season ahead is a special one, as it is set to break ground with the appearance of TV’s first ever transgender superhero.

Nicole Maines joins the cast as Nia Nal, who based on the photos below, appears to make her debut as a new employee at CatCo.

Additionally, the premiere episode will see two new foes in the from of brother and sister act Mercy and Otis Graves (Rhona Mitra and Robert Bakes).

Originally based on a couple of Lex Luthor’s comic book henchmen who also appeared in the 1978 Superman movie, this duo will grace Supergirl’s upcoming season as former Cadmus agents, since gone rogue. 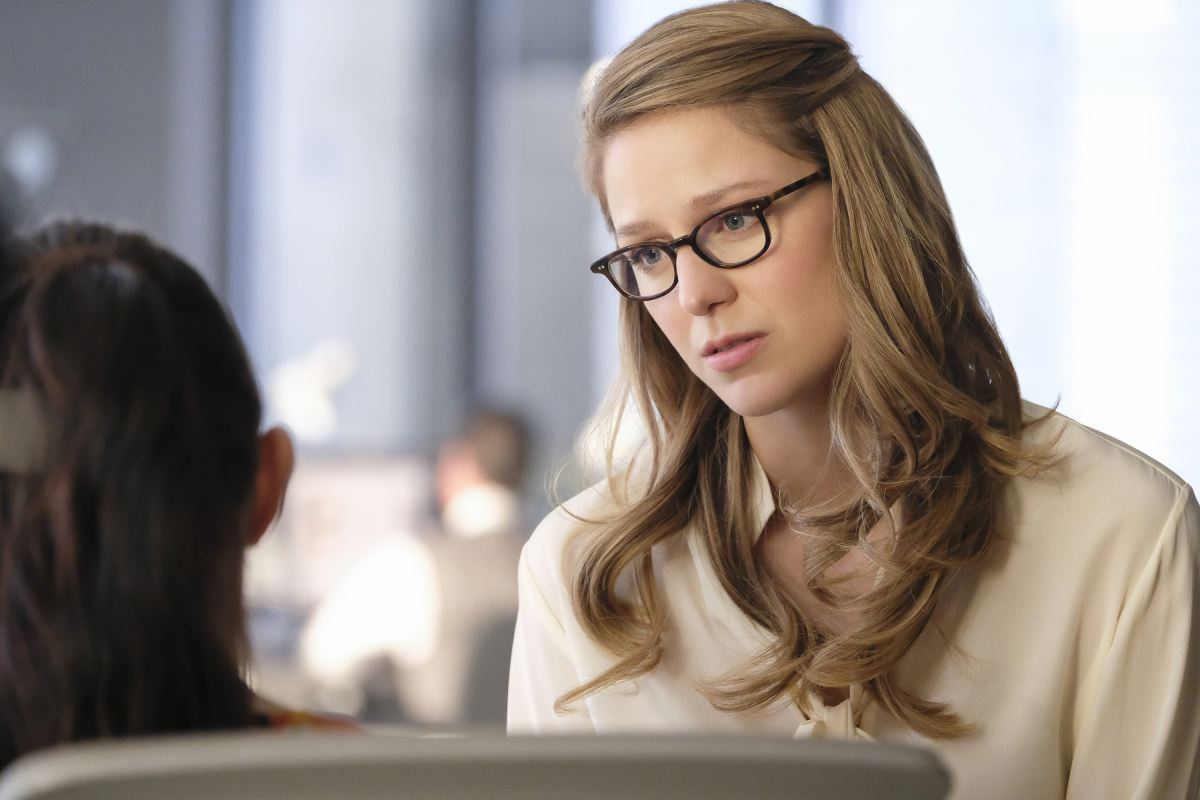