Following the announcement, HBO Also reached out to ScreenSpy with a collection of first look photos from the new season.

“Look at this world, this beautiful world,” the trailer begins with a powerful monologue from Evan Rachel Wood’s Dolores. The scene echoes the initial tone of last year’s series opener, as we are treated to images of lush rolling landscapes, dreamy sunsets, and gentle herds of grazing cattle.

“We built this world together — a world where dreams come true.”

However, the tone then shifts as we realise the beautiful creations, both animal and human, are turning on their creators in an act of bloody slaughter.

“But this world is a lie,” Dolores continues over the rampaging cattle, the gunshots and the scenes of silent torture and death. “This world deserves to die. Because this is your world. We’ve lived by your rules long enough. We can save this world. We can burn it to the ground, and from the ashes build a new world. Our world.”

Debuting on HBO in 2016 to become HBO’s most-watched freshman series ever, Westworld is a dark odyssey about the dawn of artificial consciousness and the evolution of sin. 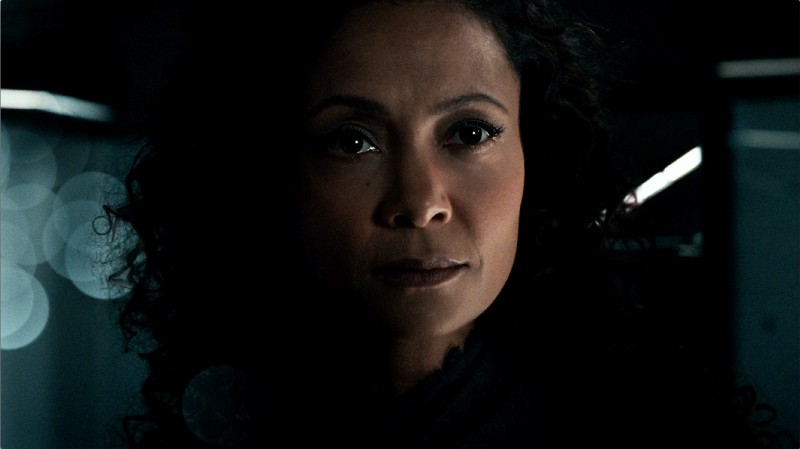 'The Cloverfield Paradox' Review: Surreal and Elusive, But Beyond Understanding