But the mission to break into a bank vault turns into a three-way battle, and a race to escape safely.

From executive producer Luc Besson (The Fifth Element) comes a modern-day edge-of-your-seat thriller that follows the origin story of younger, hungrier former Green Beret Bryan Mills (Clive Standen, Vikings) as he deals with a personal tragedy that shakes his world.

As he fights to overcome the trauma of the incident and exact revenge, Mills is pulled into a career as a deadly CIA operative, a job that awakens his very particular, and very dangerous, set of skills.

In 30 years, this character is destined to become the Bryan Mills that we’ve come to love from the “Taken” films. 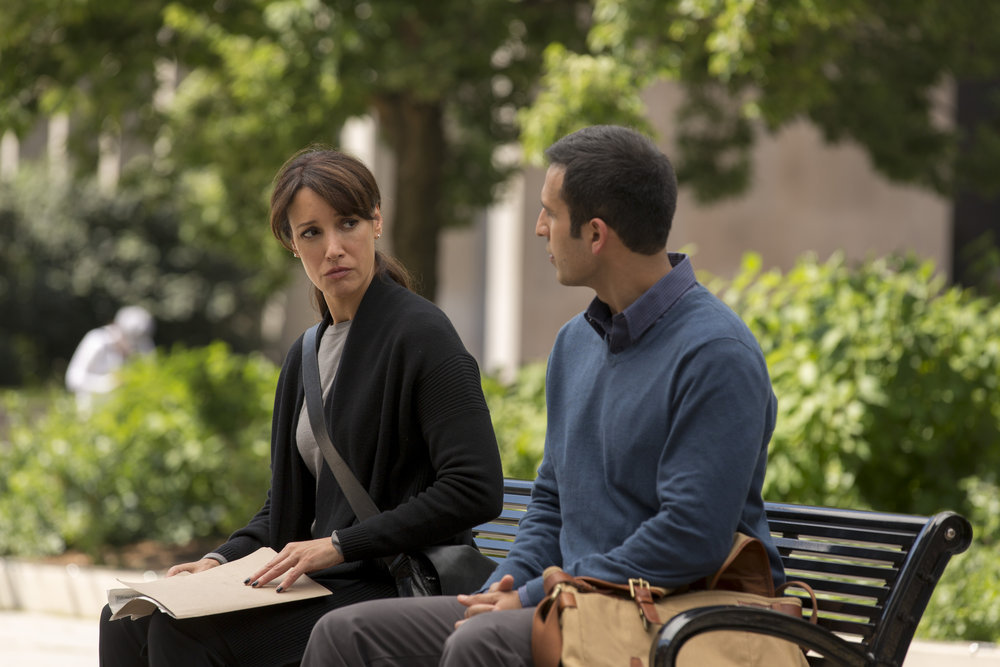