by Jennifer Griffin
TAKEN “HAIL MARY” Episode 1×06 “Hail Mary” — The ODNI is asked to facilitate the defection of a Russian FSB agent, but the agent’s pregnant girlfriend throws a curve in the team’s plans. Meanwhile, Christina (Jennifer Beals) goes off the books to reveal a mole in the CIA, and John’s (Gaius Charles) attempt to resolve... Read More

Episode 1×06 “Hail Mary” — The ODNI is asked to facilitate the defection of a Russian FSB agent, but the agent’s pregnant girlfriend throws a curve in the team’s plans.

Meanwhile, Christina (Jennifer Beals) goes off the books to reveal a mole in the CIA, and John’s (Gaius Charles) attempt to resolve his brother’s problem with a local gang results in a spiritual crisis.

From executive producer Luc Besson (The Fifth Element) comes a modern-day edge-of-your-seat thriller that follows the origin story of younger, hungrier former Green Beret Bryan Mills (Clive Standen, Vikings) as he deals with a personal tragedy that shakes his world.

As he fights to overcome the trauma of the incident and exact revenge, Mills is pulled into a career as a deadly CIA operative, a job that awakens his very particular, and very dangerous, set of skills. In 30 years, this character is destined to become the Bryan Mills that we’ve come to love from the “Taken” films. 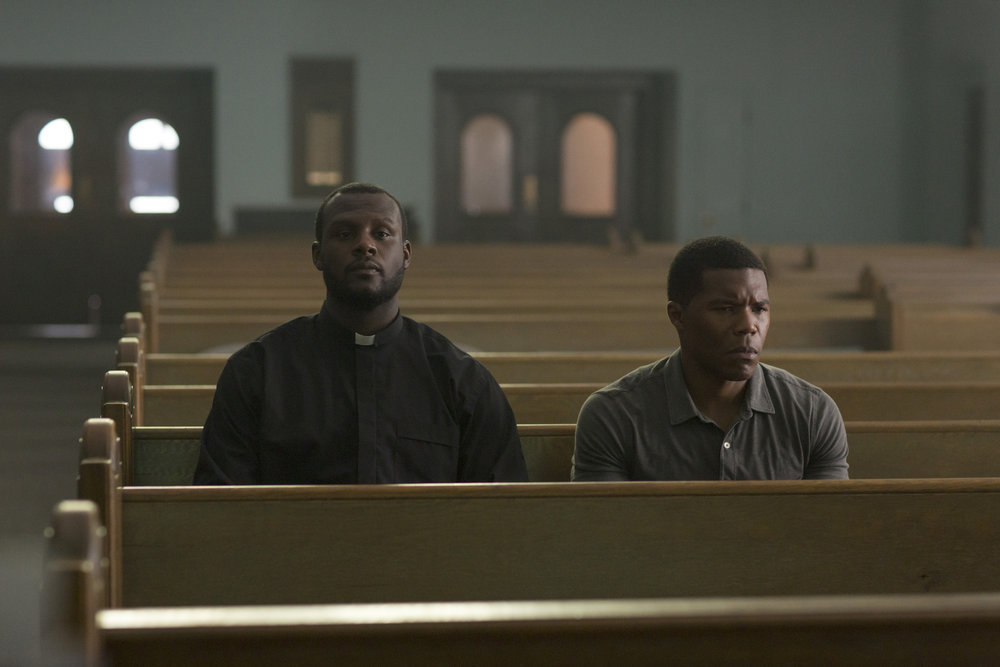