The episode, which comes with the word “hope” attached to the official loglines from the CW, promises to see Clarke (Eliza Taylor) struggling to survive on a desolate, scorched earth, post death wave.

Meanwhile, her friends in space come across a long-awaited beacon of hope.

Season four’s dramatic climax witnessed Clarke returning power to the Ark, saving Raven’s group in the nick of time. Her efforts were not without cost, though as Clarke was revealed to have been affected by the death wave’s radiation surge.

However, a six year flash-forward then revealed that Clarke, along with a young nightblood girl, had indeed managed to survive. (We’re not sure we could have waited that particular cliffhanger out over the hiatus.)

In the final moments, as Clarke attempted to make contact with her friends above in the Ark, a mysterious spacecraft touched down on Earth, posing the questions: Who? What? Where?

Dean White directed the episode, which was written by EP Jason Rothenberg. 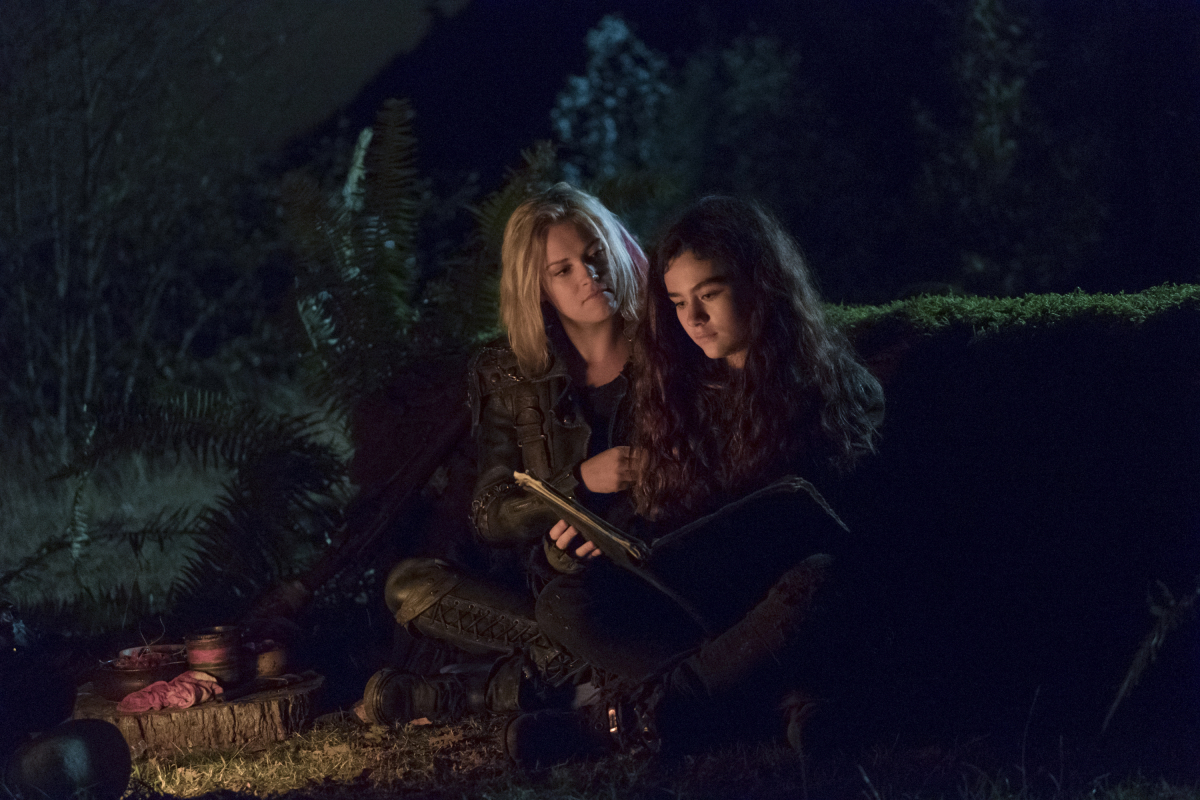