Tensions within the Inner Circle are at an all-time high, as Andy comes to Rebecca’s defense against Reeva.

After making an important discovery about Dr. Risman’s research, Lauren convinces Reed and Caitlin that they must take action to destroy it.

Frustrated with not being taken seriously, Jace begins to strategize with the Purifiers.

Meanwhile, the Mutant Underground continues to work on saving mutants.

However, tensions flare between Blink and Thunderbird as they confront their differences. 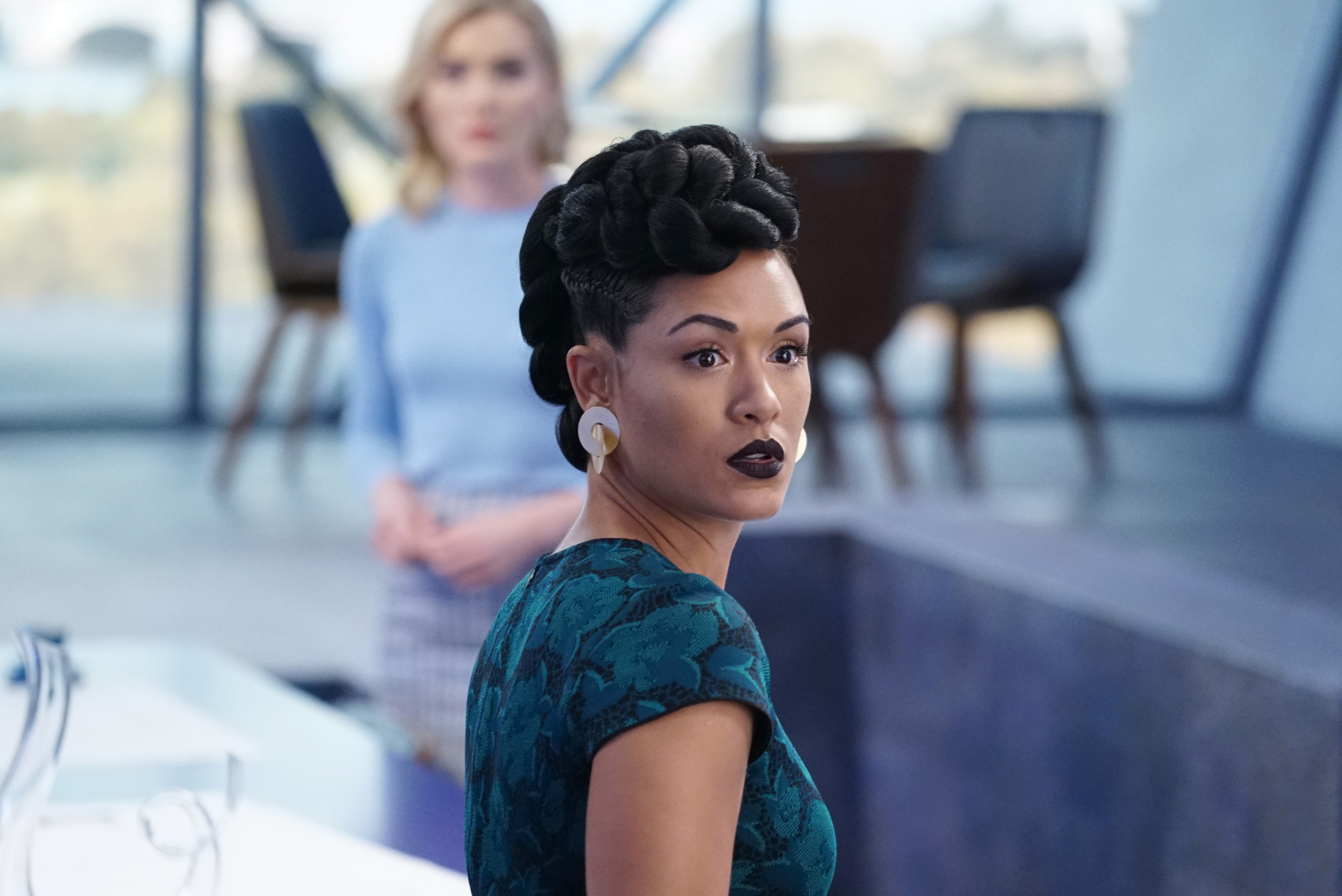