by Jennifer Griffin
The Good Doctor Episode 3×14 “Influence”   DR. SHAUN MURPHY FINDS HIMSELF IN UNFAMILIAR TERRITORY   After Dr. Shaun Murphy treats a patient who is a social influencer, he deals with unwanted attention. Meanwhile, the team treats a woman who is in abdominal distress after an at-home fecal transplant; and Dr. Carly Lever’s efforts to... Read More

After Dr. Shaun Murphy treats a patient who is a social influencer, he deals with unwanted attention.

Meanwhile, the team treats a woman who is in abdominal distress after an at-home fecal transplant; and Dr. Carly Lever’s efforts to separate Shaun from Lea are challenged.

“Influence” was written by Peter Noah and David Shore, and directed by Barbara Brown. 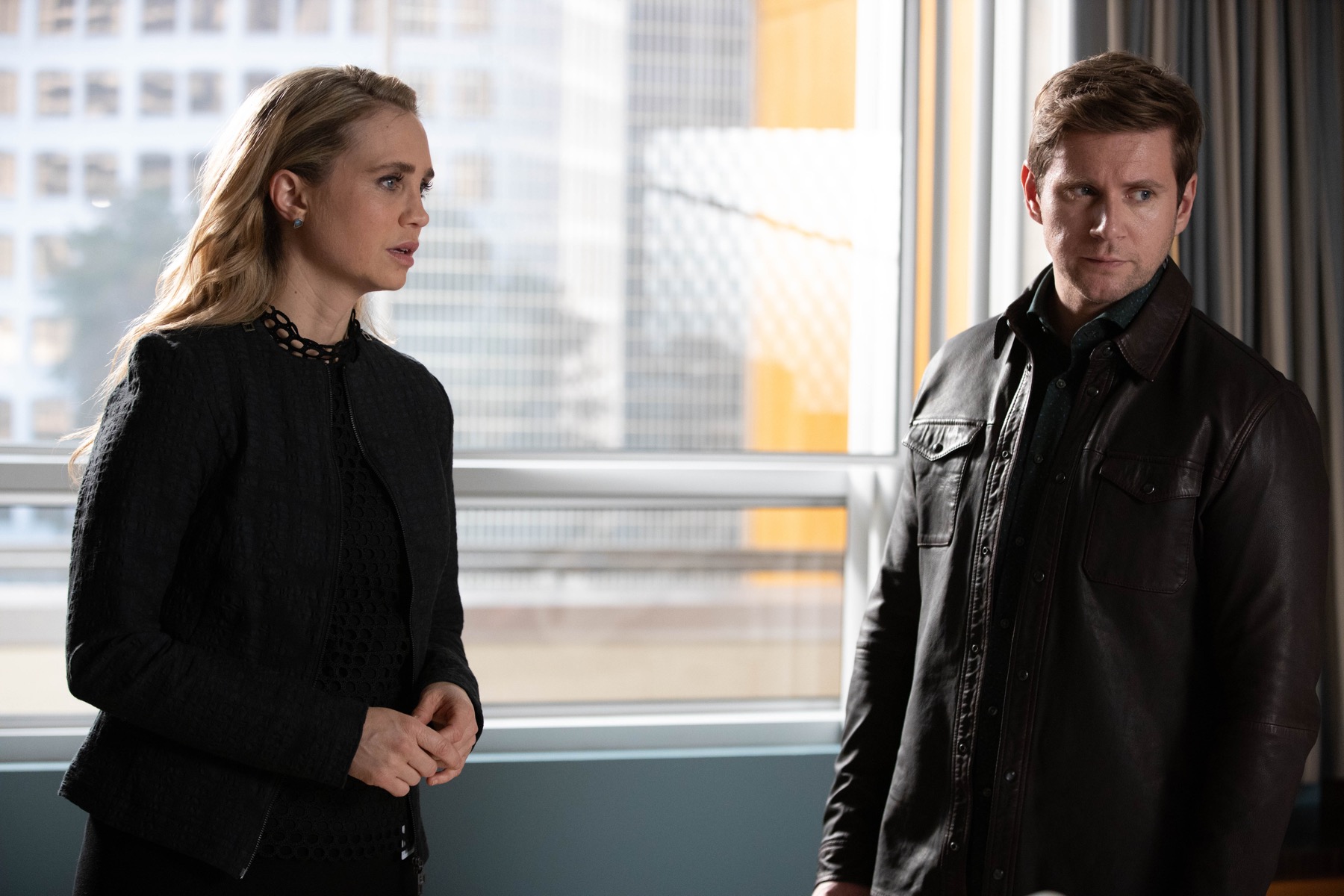 THE GOOD DOCTOR - "Sex and Death" - Dr. Shaun Murphy and Dr. Morgan Reznik grapple with a terminal cancer patient who is determined to live the last few months of his life without inhibition. Meanwhile, Dr. Reznik must confront her relationship with her mother when she comes in for a third opinion from Dr. Glassman; and Shaun and Carly's relationship reaches a new level of intimacy on an all-new episode of "The Good Doctor," MONDAY, JAN. 27 (10:00-11:00 p.m. EST), on ABC. (ABC/Jack Rowland)FIONA GUBELMANN, ALLEN LEECH