by Jennifer Griffin
The Haunting of Bly Manor, a spiritual successor to 2018’s The Haunting of Hill House, finally has a premiere date, and a brand new teaser trailer. The anthology series returns on Friday, October 9 on Netflix, and will see the return of most of the cast from Hill House, albeit in a collection of different... Read More 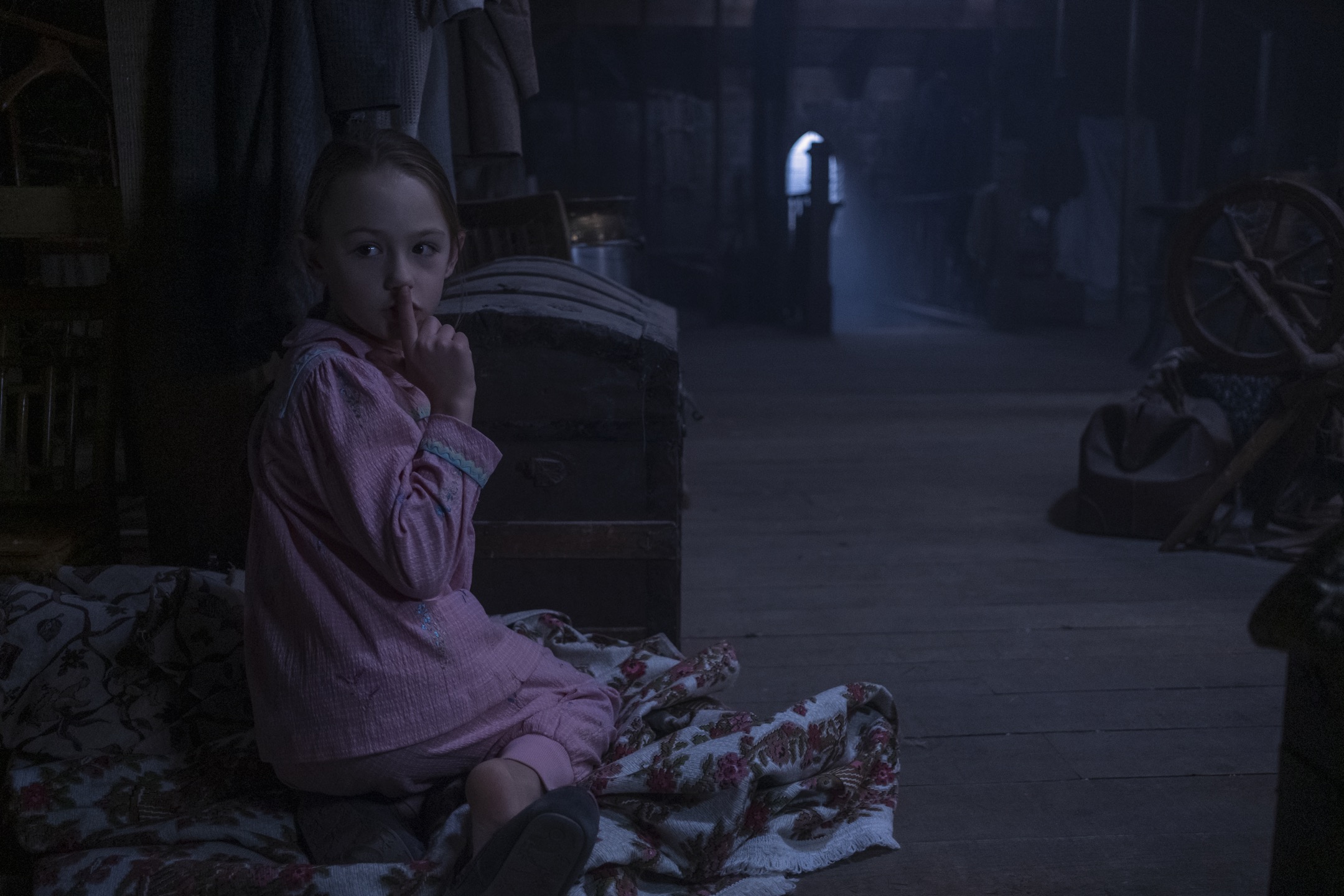 Video
The Haunting of Bly Manor