New vampire apocalypse drama The Passage (one of our favorite pilots from this year’s batch, fyi) premieres Jan. 14.

Based on author Justin Cronin’s best-selling trilogy, the series is described as an expansive, character-driven thriller focused on ‘Project Noah,’ a secret medical facility where scientists are experimenting with a dangerous virus that could lead to the cure for all disease, but which also carries the potential to wipe out the human race.

The action kicks off when a young orphaned girl (Saniyya Sidney, Fences, Hidden Figures) is chosen to be an unwitting test subject, and a bereaved father and federal agent (Mark-Paul Gosselaar, Pitch) is tasked with bringing her in, but changes his mind and goes on the run with her instead. However even after making the decision to become her surrogate father and protect her at any cost Project Noah’s work threatens to accidentally unleash an unimaginable apocalypse on the world.

The Passage is reminiscent of The Last of Us, carrying themes on the complex relationship between fathers and daughters, and just how far parents should go to protect their own, even if their choice flies in the face of what is considered the greater good.

To boot, Gosselaar and Sidney are perfectly understated as a couple of cynical, world-weary survivors who find each other against the odds, and against the backdrop of a radically and violently changing world.

First look photos from the pilot episode follow below.

Read our extensive interviews with the cast and crew here, and follow @ScreenSpy on Twitter for more scoop and interviews from The Passage. 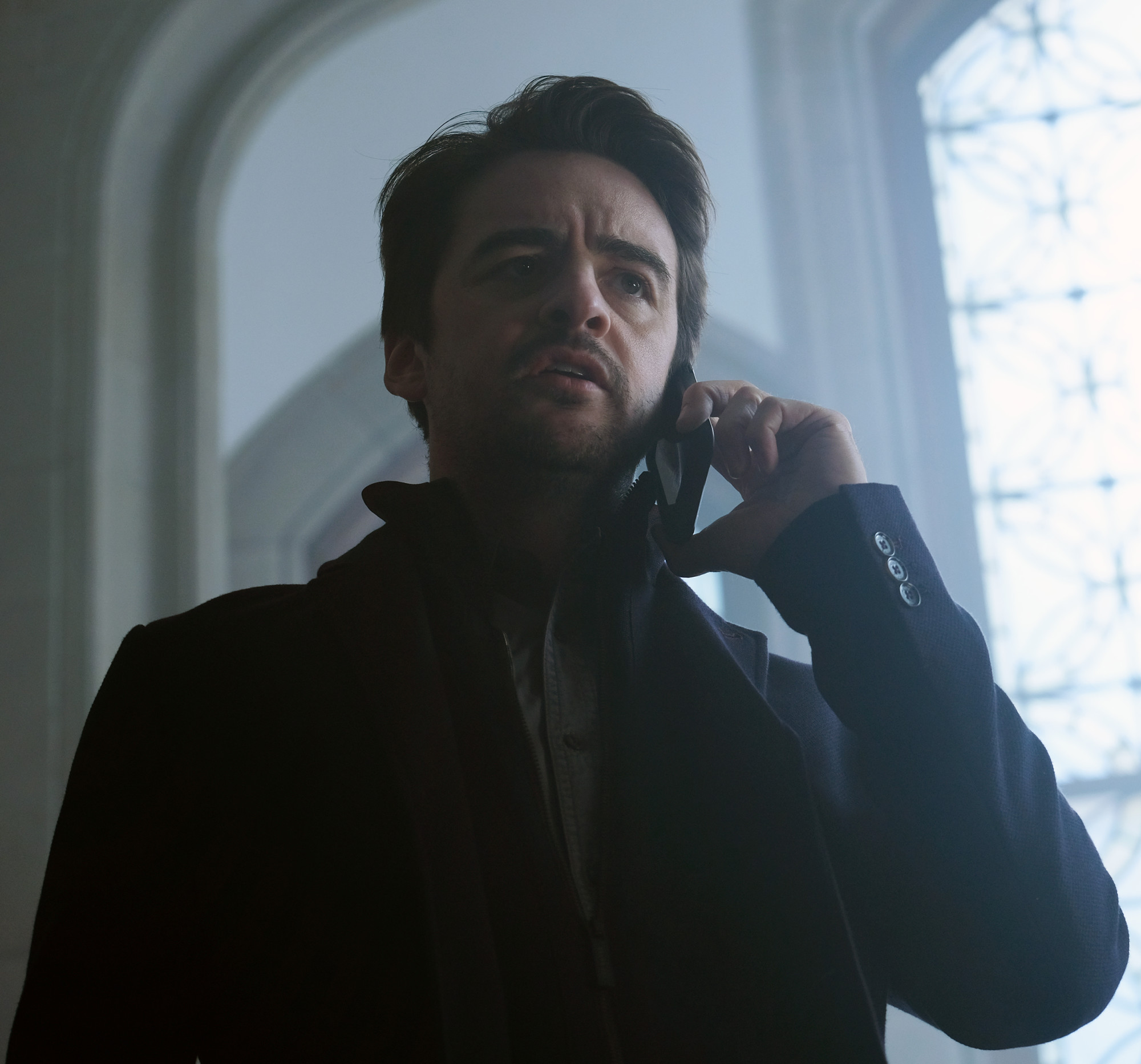