The Resident Episode 2×19 “Snowed In”

A SNOWSTORM MAKES FOR ANYTHING BUT A CALM NIGHT

When Atlanta is struck by a severe snowstorm, Mina must perform a big surgery – without the help of The Raptor – to save the life of a young father, while Kit and Bell get stuck babysitting the man’s children.

Nic and Conrad experience a disagreement with a patient’s treatment, causing further strain in their relationship.

Meanwhile, Devon teaches an important lesson about life and death to a first-year med student. 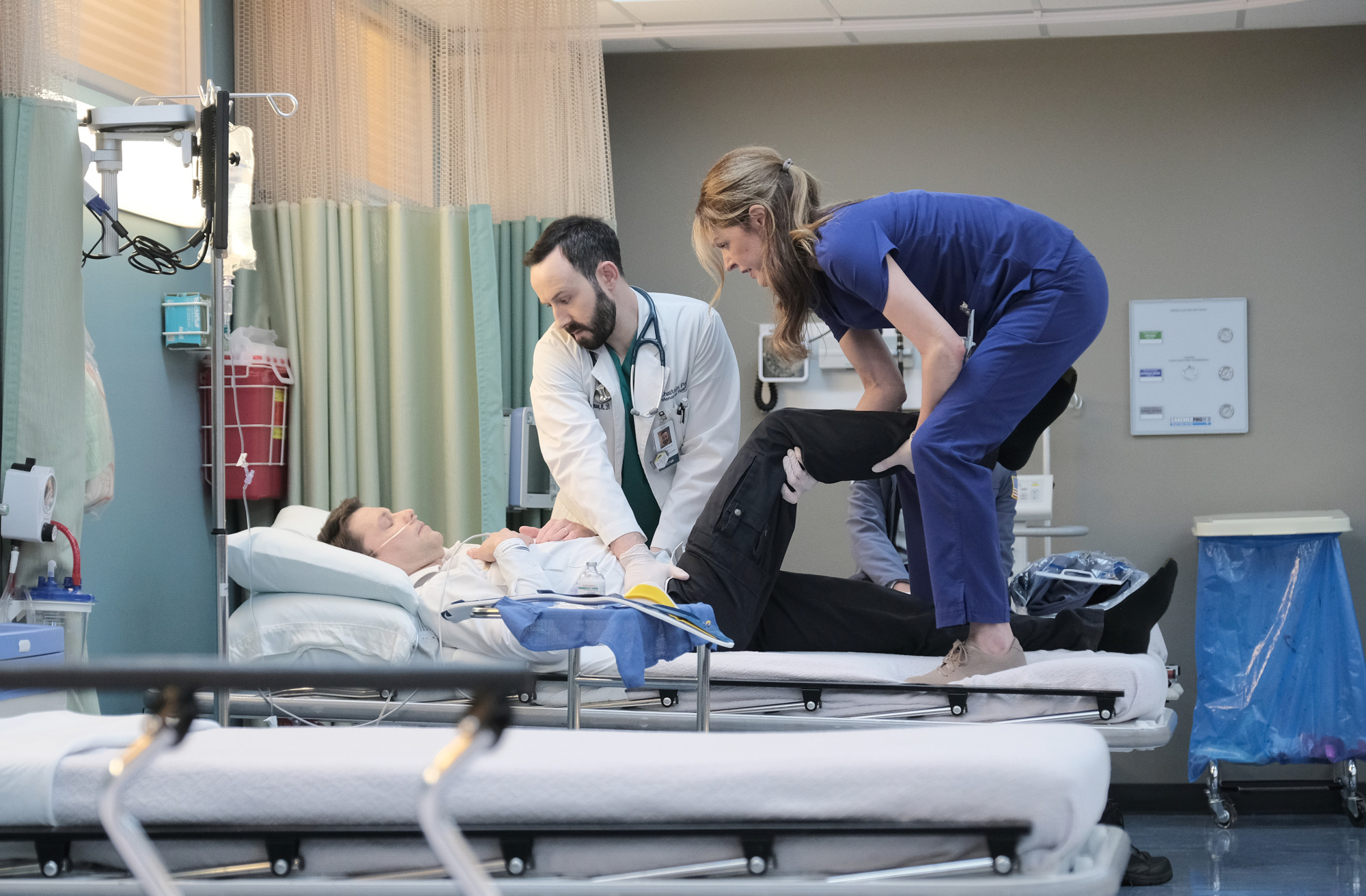