The Resident Episode 3×02 “Flesh of My Flesh”

THE DOCTORS TAKE ON THE MOTHER OF ALL SURGERIES

Cain tries to recruit Bell and Kit to join him on a dangerous surgery, with the intent of garnering publicity for the hospital.

Meanwhile, the Raptor finds himself with an emotional attachment to a patient whose life is put in his hands and Mina’s friend, Adaku (guest star Erinn Westbrook), arrives at the hospital with shocking news.

Also, Devon rotates out of the ER and Nic plans a surprise for Conrad. 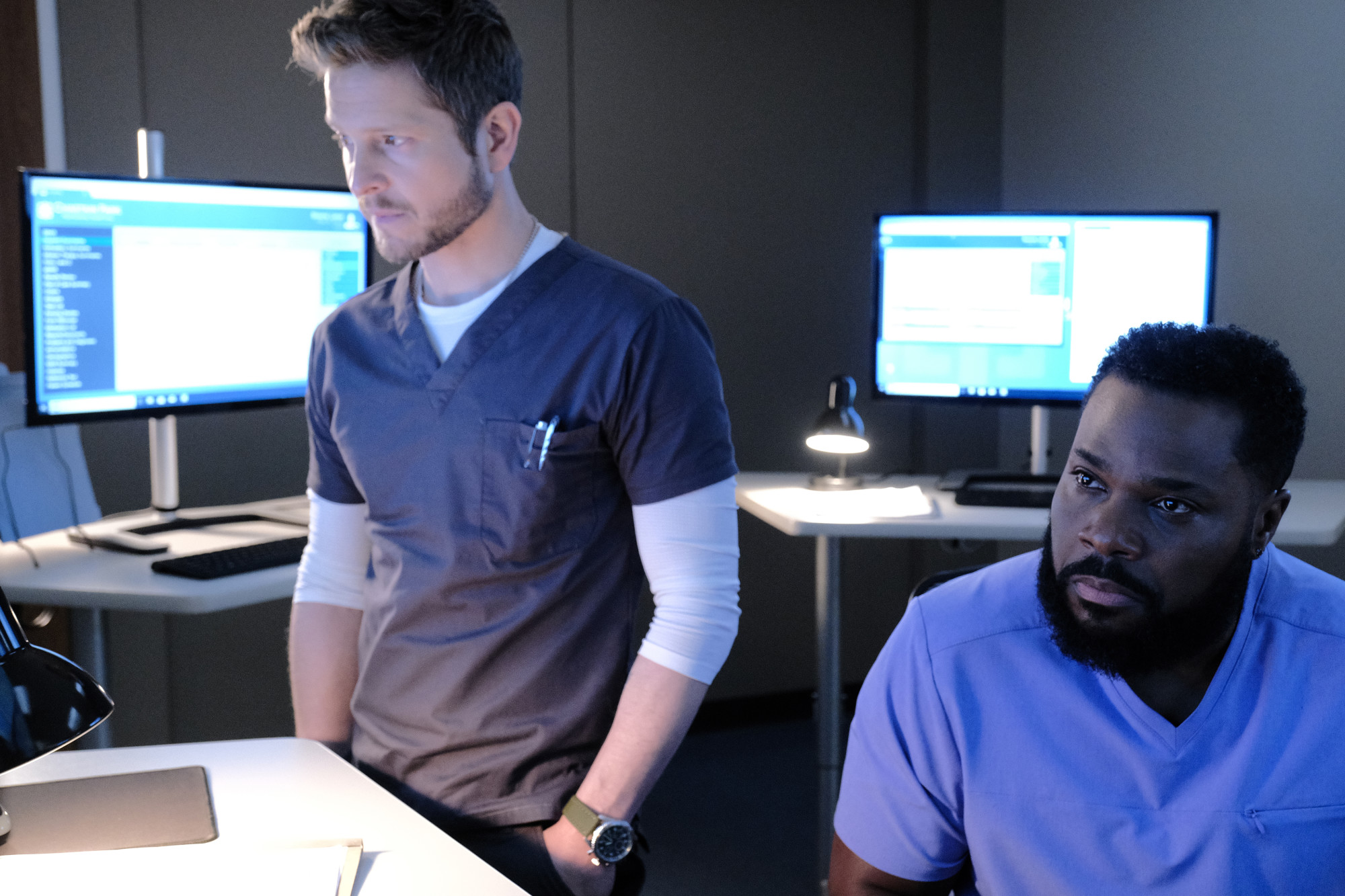 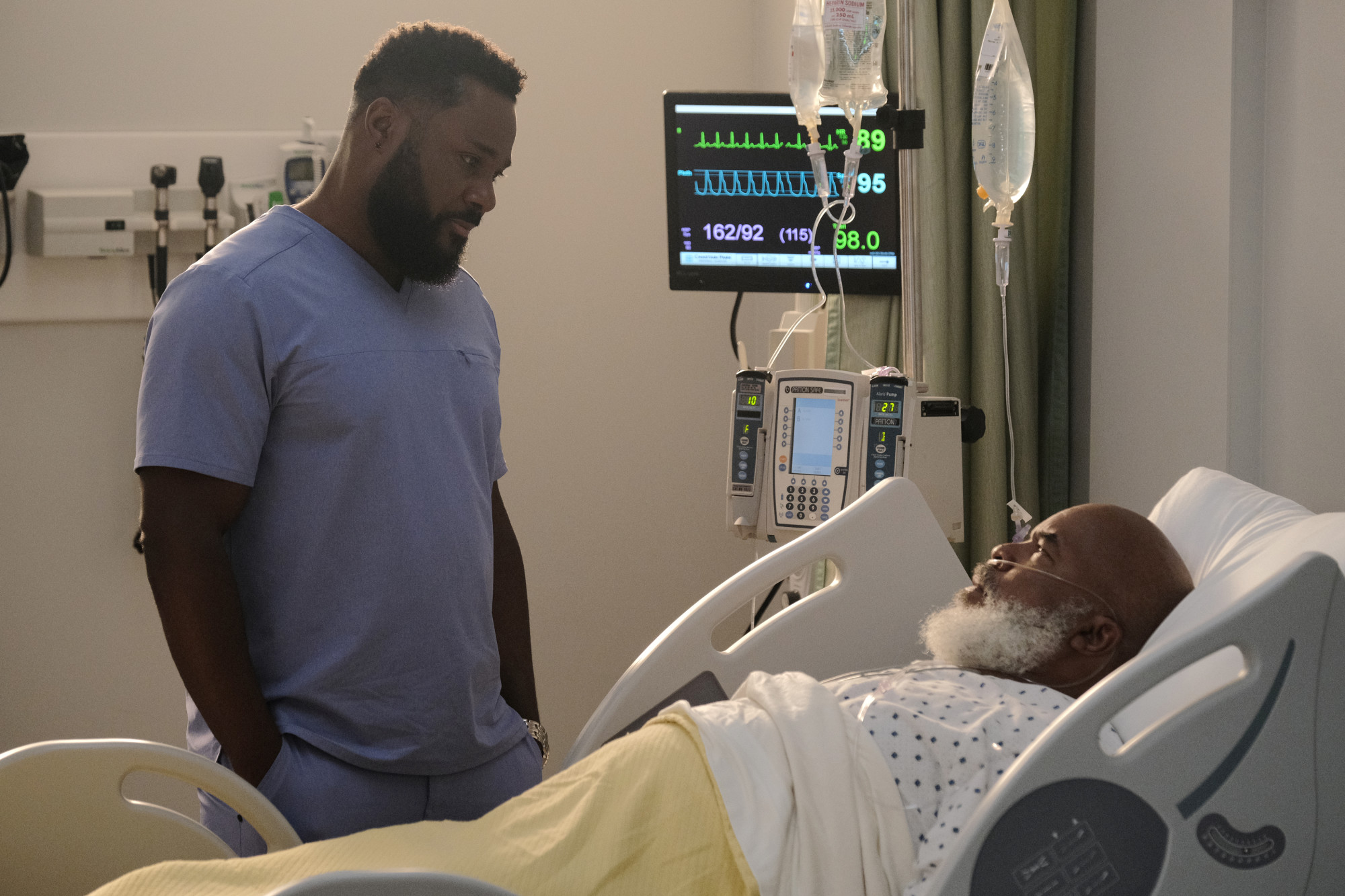 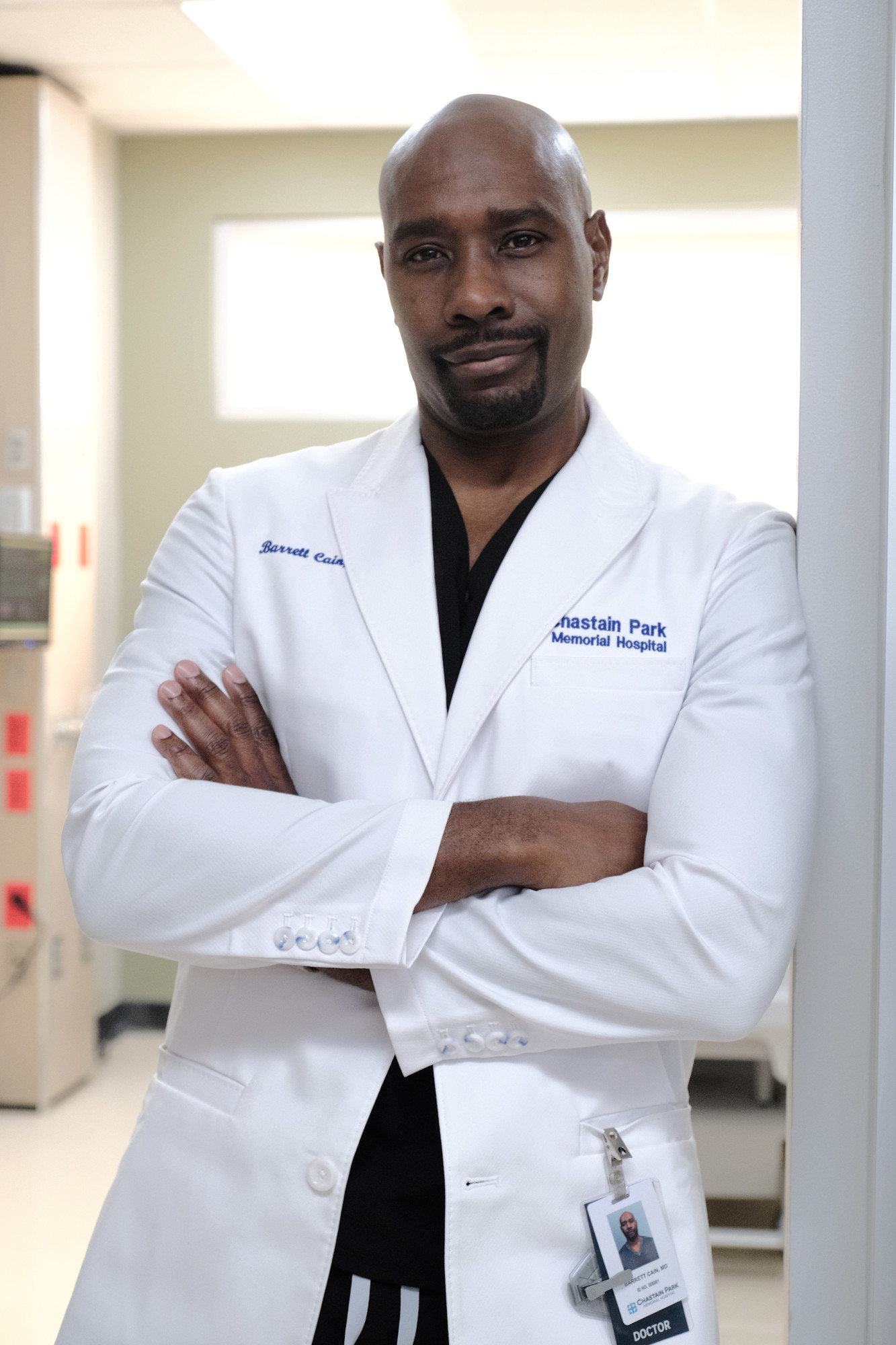 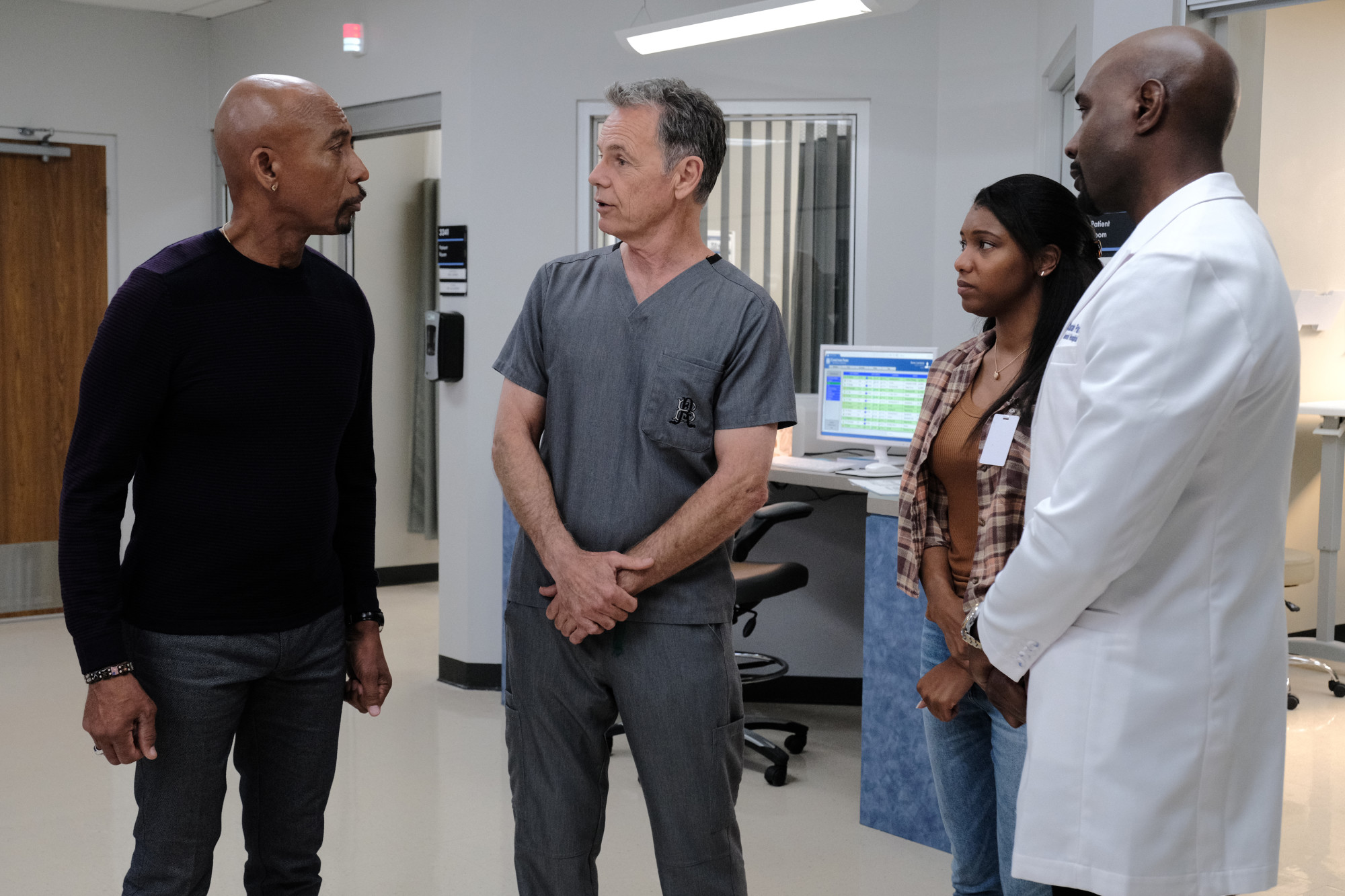 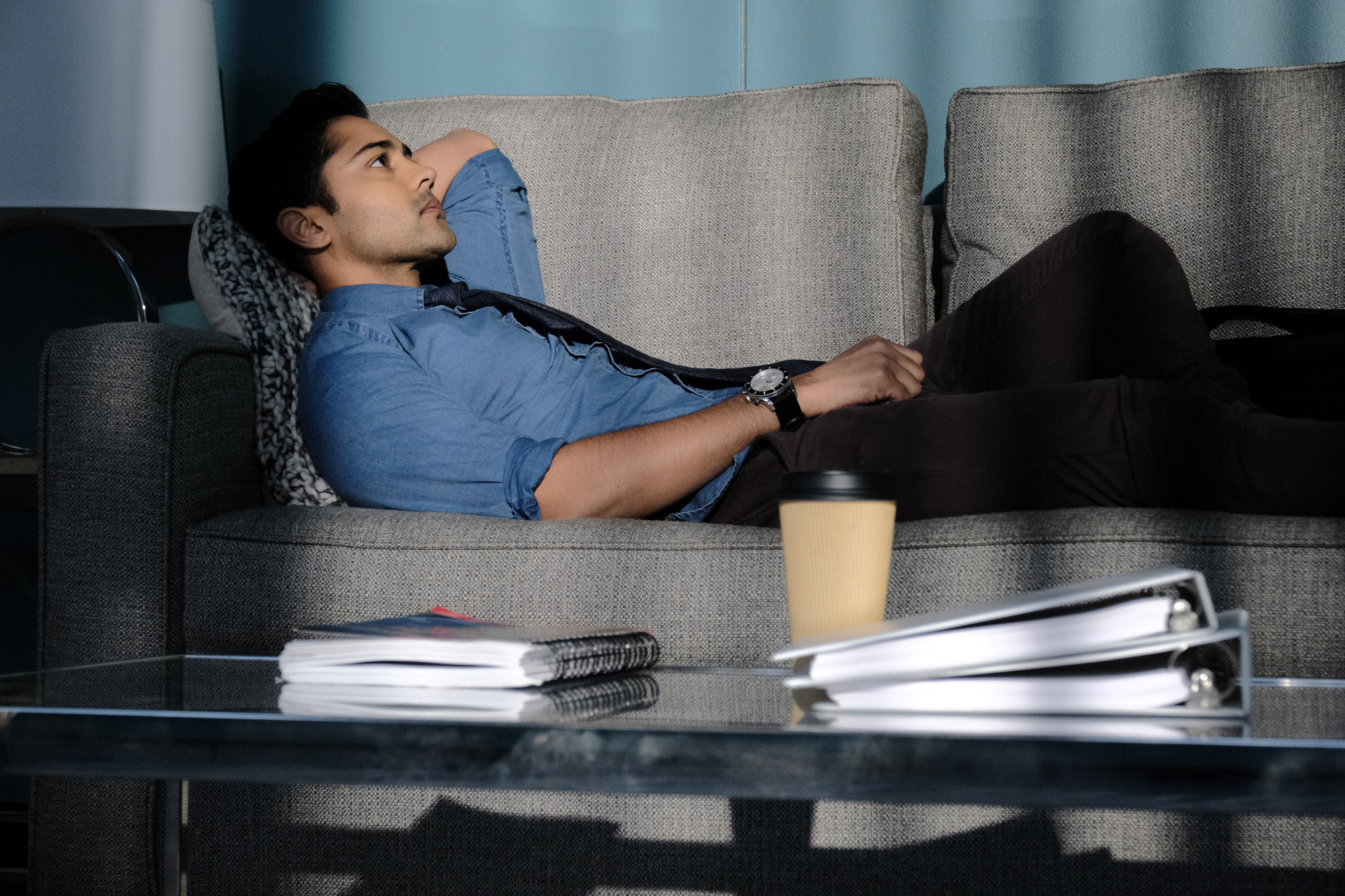 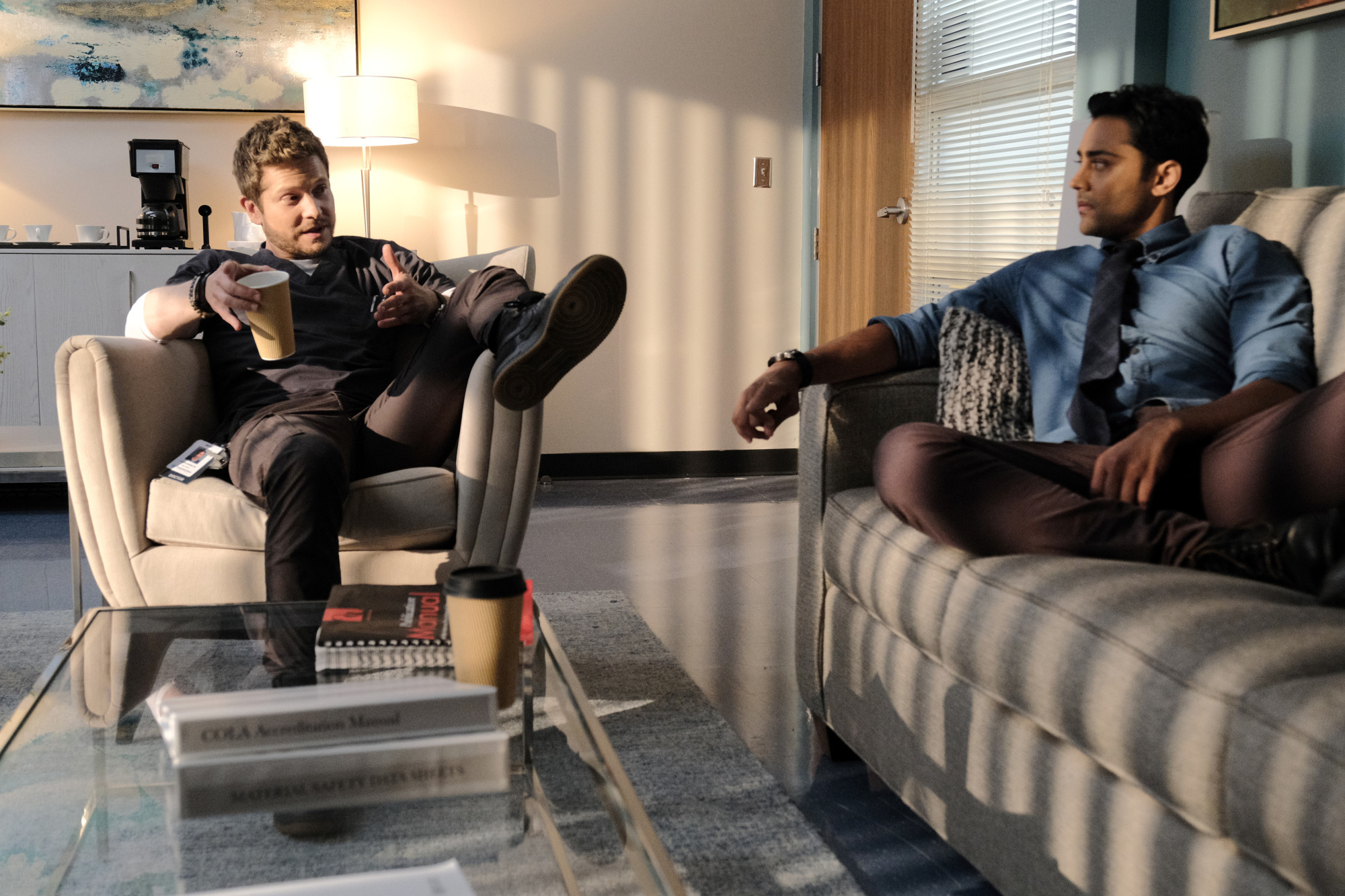 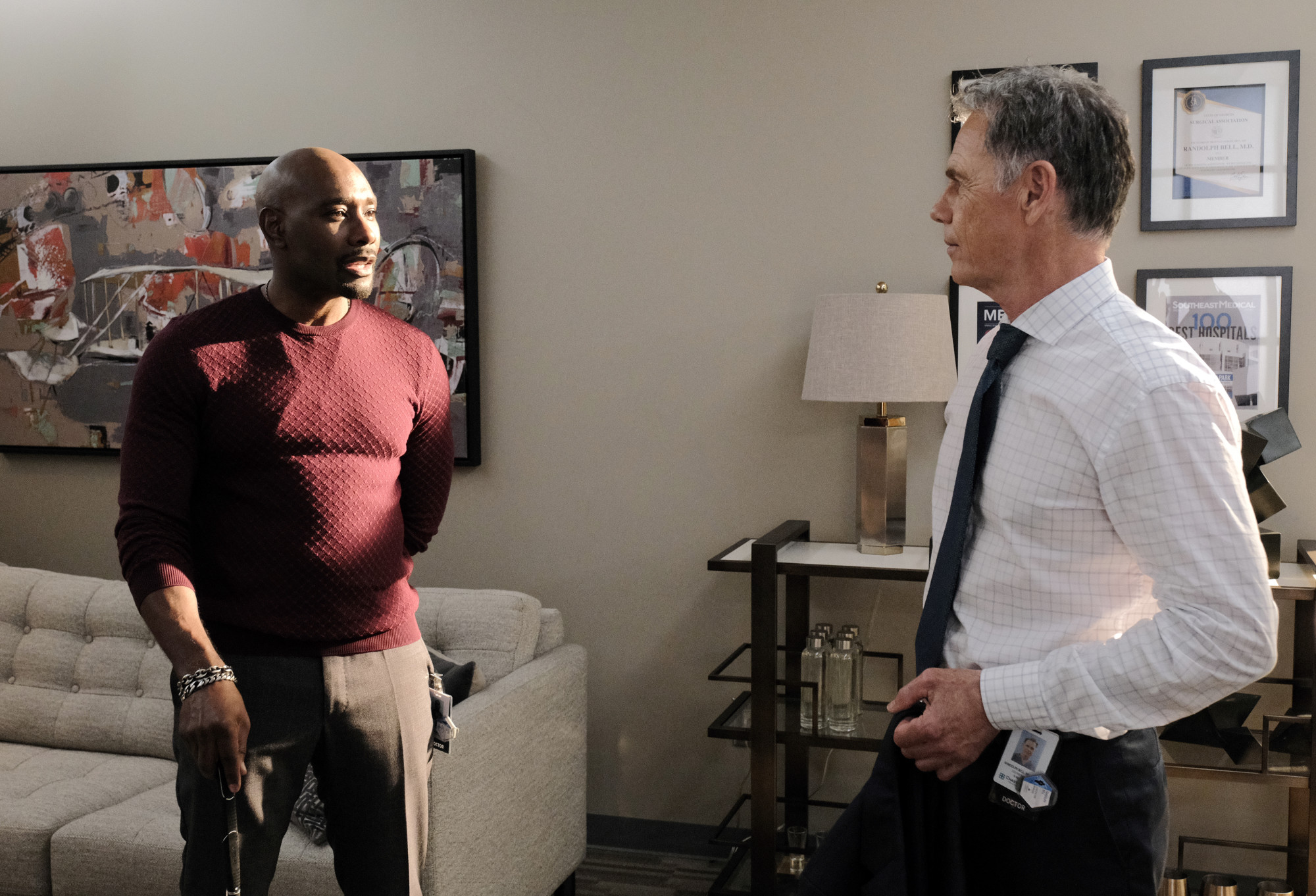 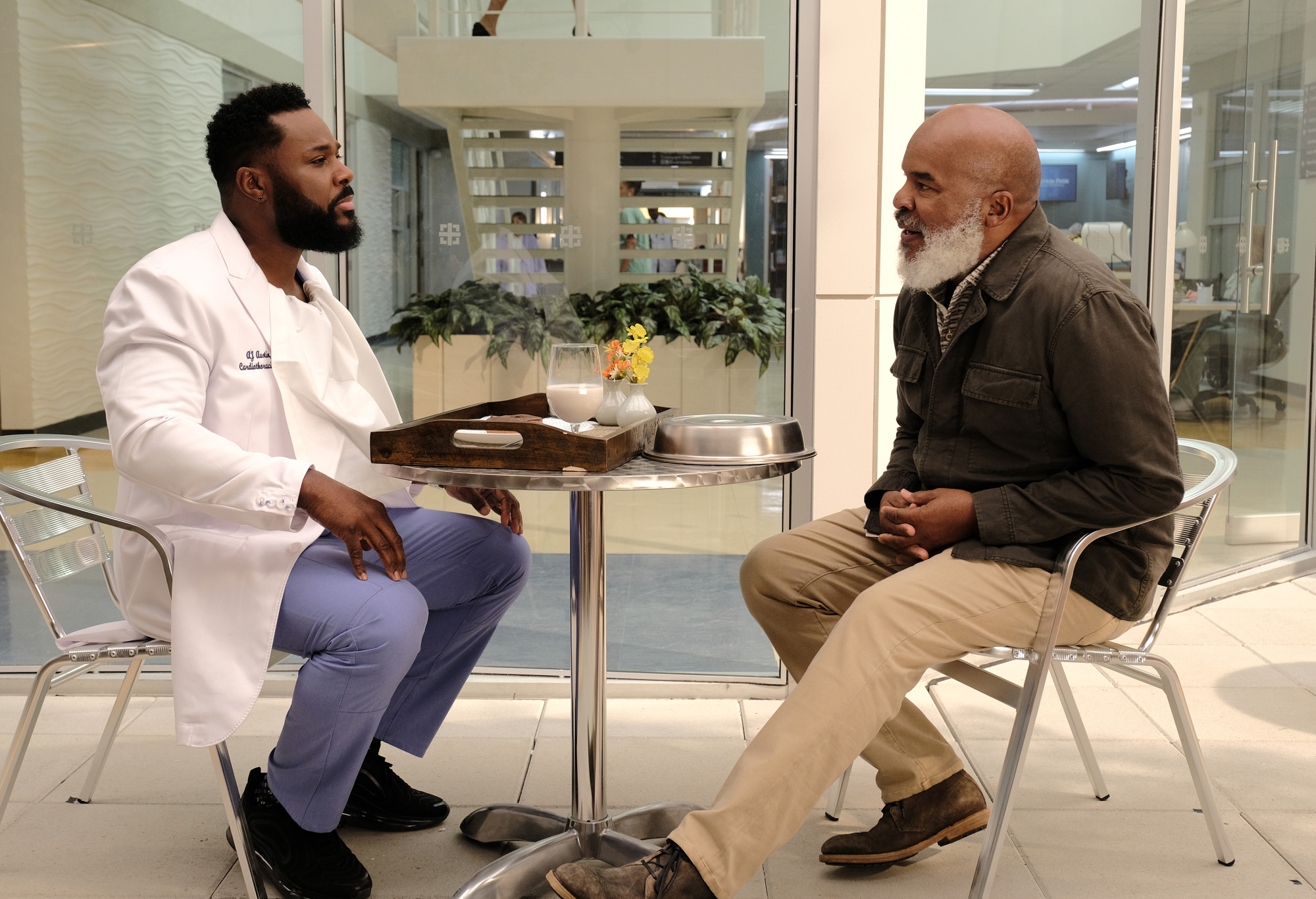 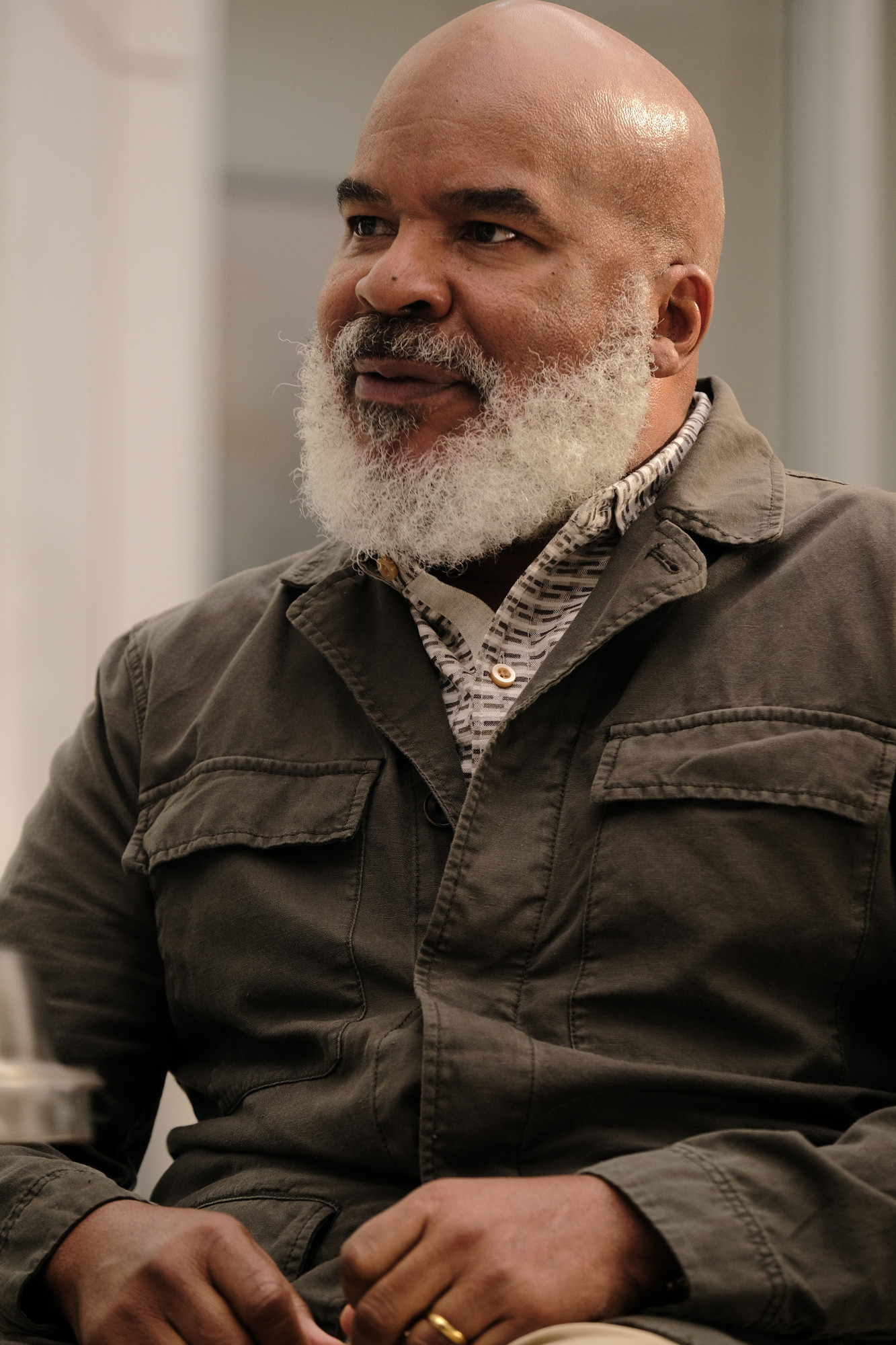 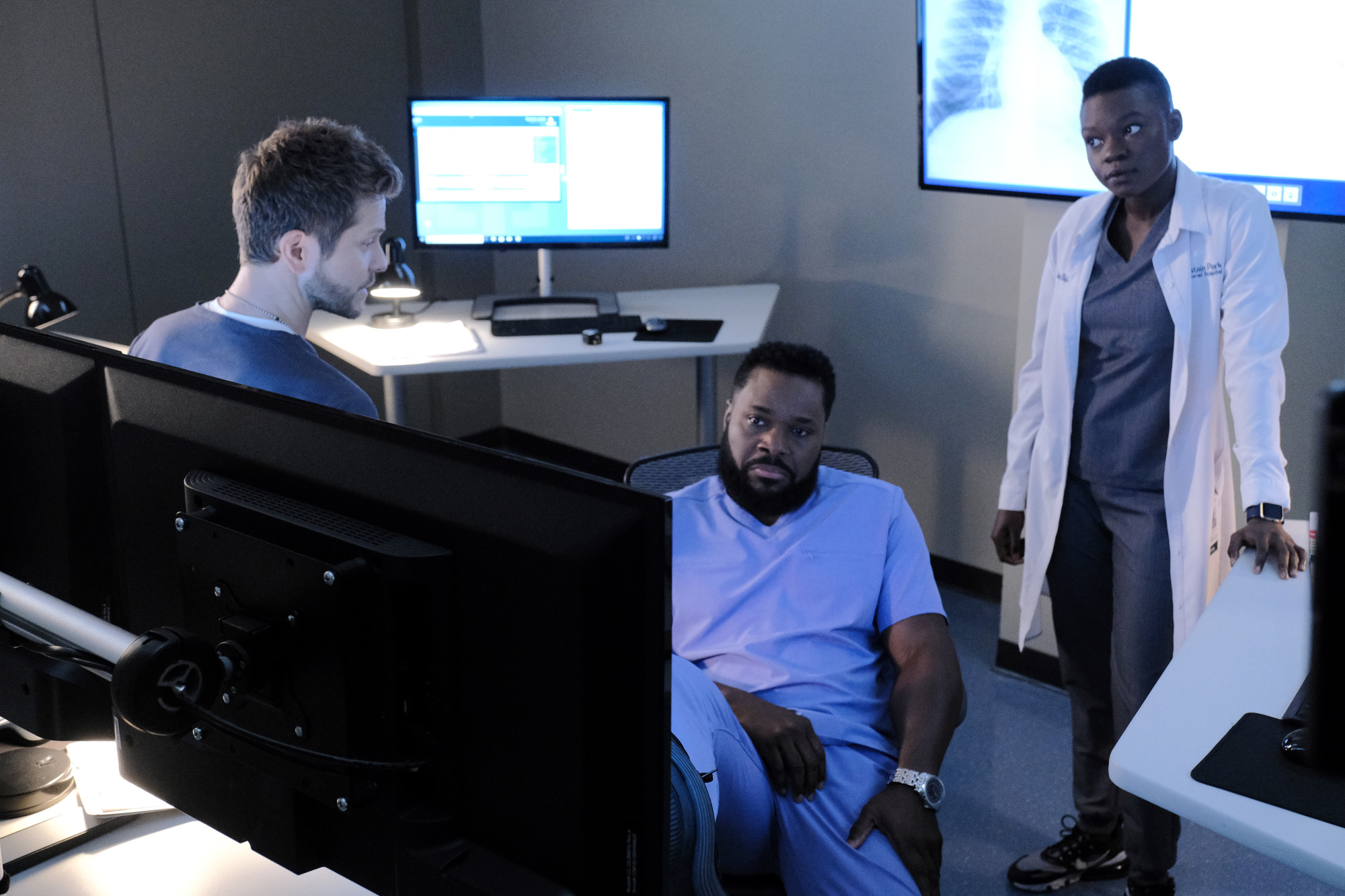