The Resident Episode 3×09 “Out for Blood”

CONRAD FINDS HIMSELF IN THE HOT SEAT

Conrad comes under fire when a former patient files a malpractice lawsuit against him, putting Bell in a difficult position with Red Rock.

When Devon discovers that his VIP patient has a life-threatening brain condition, the doctors ban together to perform a risky surgery.

Meanwhile, Mina discovers that Adaku (guest star Erinn Westbrook) has a dangerous heart condition that puts her and the baby at risk, and Kyle forms a personal relationship with a patient. 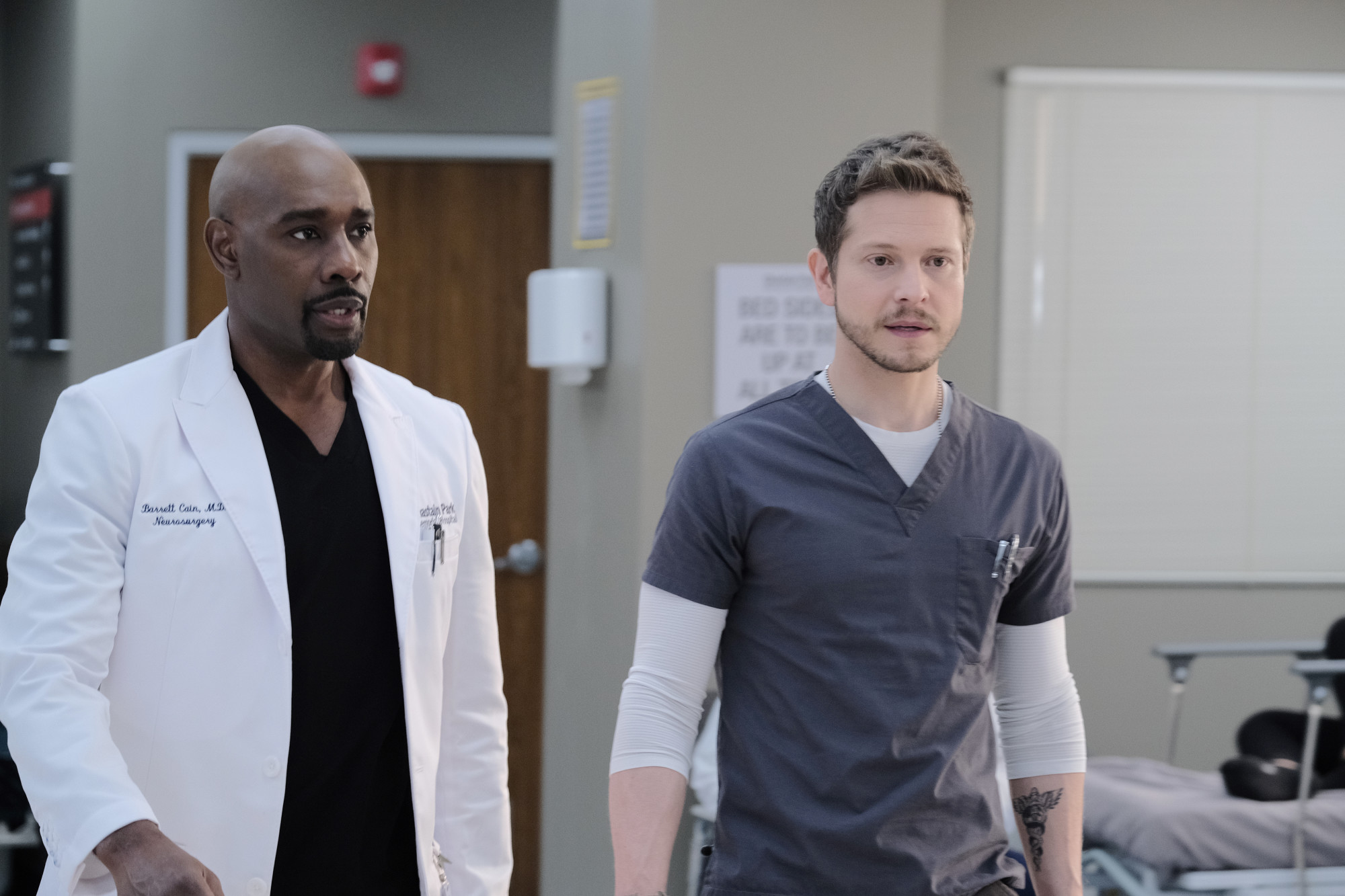 THE RESIDENT Season 2 Episode 8 “Heart in a Box” Photos