by Jennifer Griffin
The Resident Episode 3×14 “The Flea”   THE DOCTORS FIGHT TO SAVE THE LIVES OF TWO OF RED ROCK’S BIGGEST DONORS   Cain feels disrespected by Logan Kim when he is left out of a major decision regarding Conrad. Meanwhile, the doctors work together to try to save the lives of two big Red Rock... Read More

Cain feels disrespected by Logan Kim when he is left out of a major decision regarding Conrad.

Meanwhile, the doctors work together to try to save the lives of two big Red Rock donors who were involved in a jet skiing accident.

Then, Irving and Devon realize that three of their patients, all with different symptoms, could actually be triggered by the same thing.

Also, Bell’s supplement company proves to be more lucrative than anyone anticipated, but an unexpected snag could put it in jeopardy. 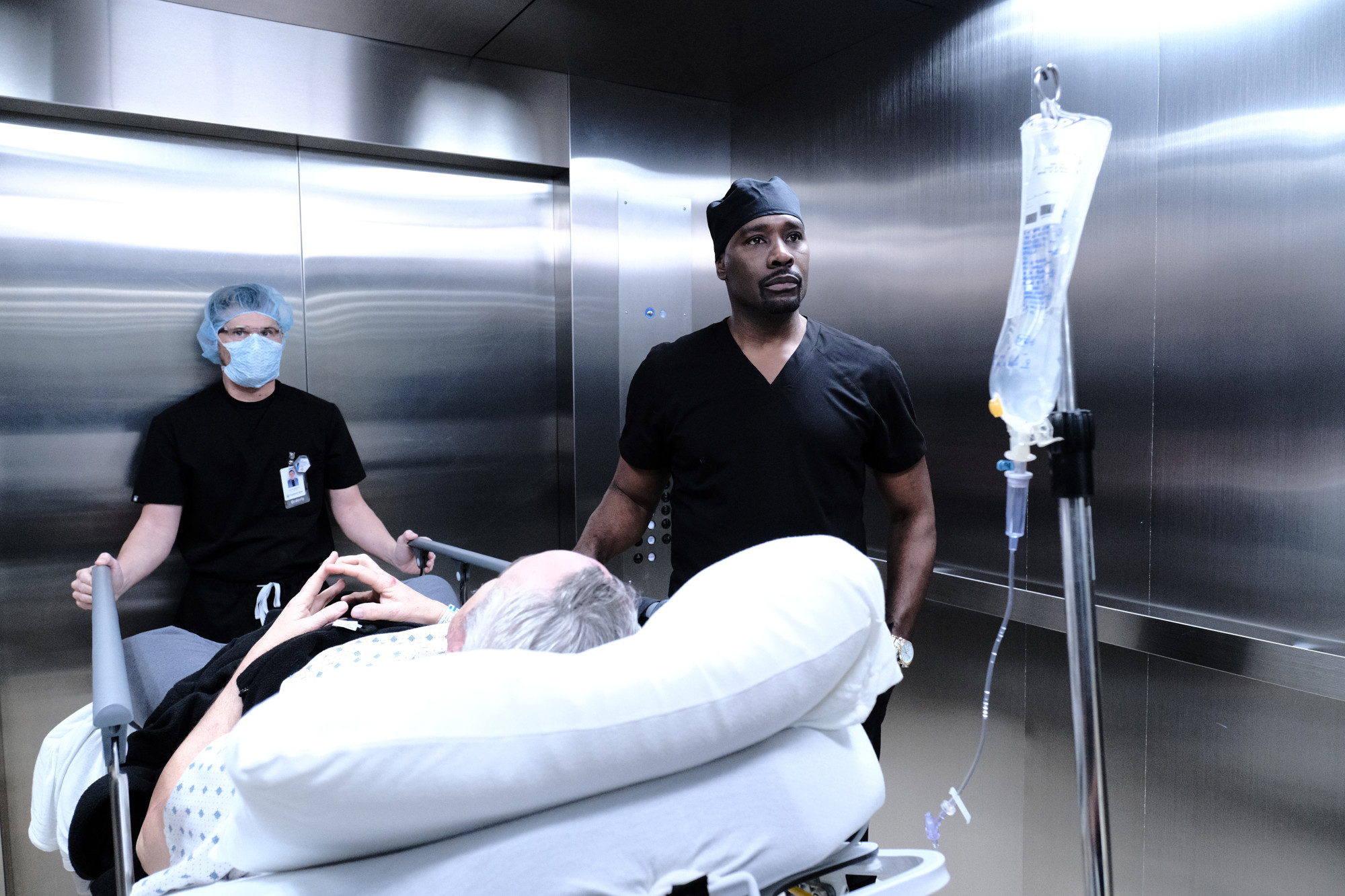