When Nadine’s father comes to town for her birthday, Devon enlists the help of the whole staff, as well as one of his patients, to ensure that he makes the best first impression.

Red Rock decides to cut the entire OBGYN department and Logan Kim leaves Conrad with the difficult task of letting the residents go.

Meanwhile, Nic cares for a teenage patient whose condition is deteriorating. 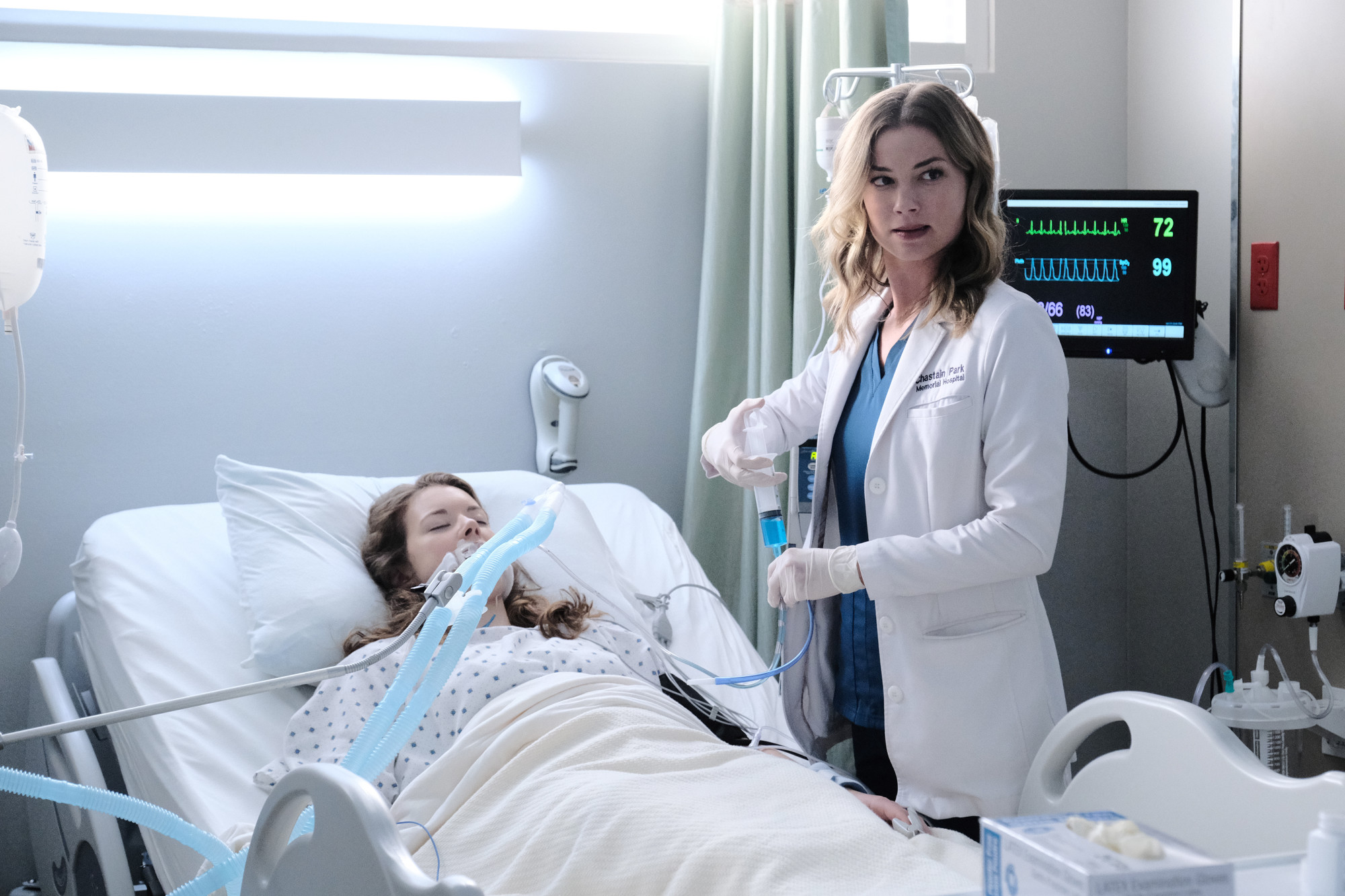