THE RESIDENT Season 4 Episode 1 “A Wedding, A Funeral” Photos

by Jennifer Griffin
The Resident Episode 4×01 “A Wedding, A Funeral”   CONRAD AND NIC TIE THE KNOT   After a long wait, Conrad and Nic prepare for their wedding day with the support of their family and friends. Meanwhile, flashbacks to the early days of the COVID-19 crisis shine a light on the heroism of the doctors... Read More

The Resident Episode 4×01 “A Wedding, A Funeral”

CONRAD AND NIC TIE THE KNOT

After a long wait, Conrad and Nic prepare for their wedding day with the support of their family and friends. Meanwhile, flashbacks to the early days of the COVID-19 crisis shine a light on the heroism of the doctors and the toll the virus took on everyone at Chastain Memorial.

Season Four of The Resident continues to shine a light on the daily heroism of today’s health care workers.

The provocative medical drama follows the doctors and nurses at Chastain Memorial Hospital, as they face personal and professional challenges and fight for their patients’ health.

Meanwhile, Chastain is transitioning from private to public hospital, causing the hero doctors to fight to fix the broken machine from the inside.

Bell attempts to bring Dr. Wong to Chastain to increase the number of world-class surgeries at the hospital and to repair their complicated past.

Additionally, as star surgical resident Dr. Mina Okafor (Shaunette Renée Wilson) and her brilliant mentor, Dr. AJ Austin (Emmy Award nominee Malcolm-Jamal Warner), grow closer than ever, they must learn to maintain a professional relationship within the walls of the hospital.

Keep an eye on our Weekly Episode Guide for upcoming episode synopses. (We’ll add details on the premiere as soon as they’re available.) 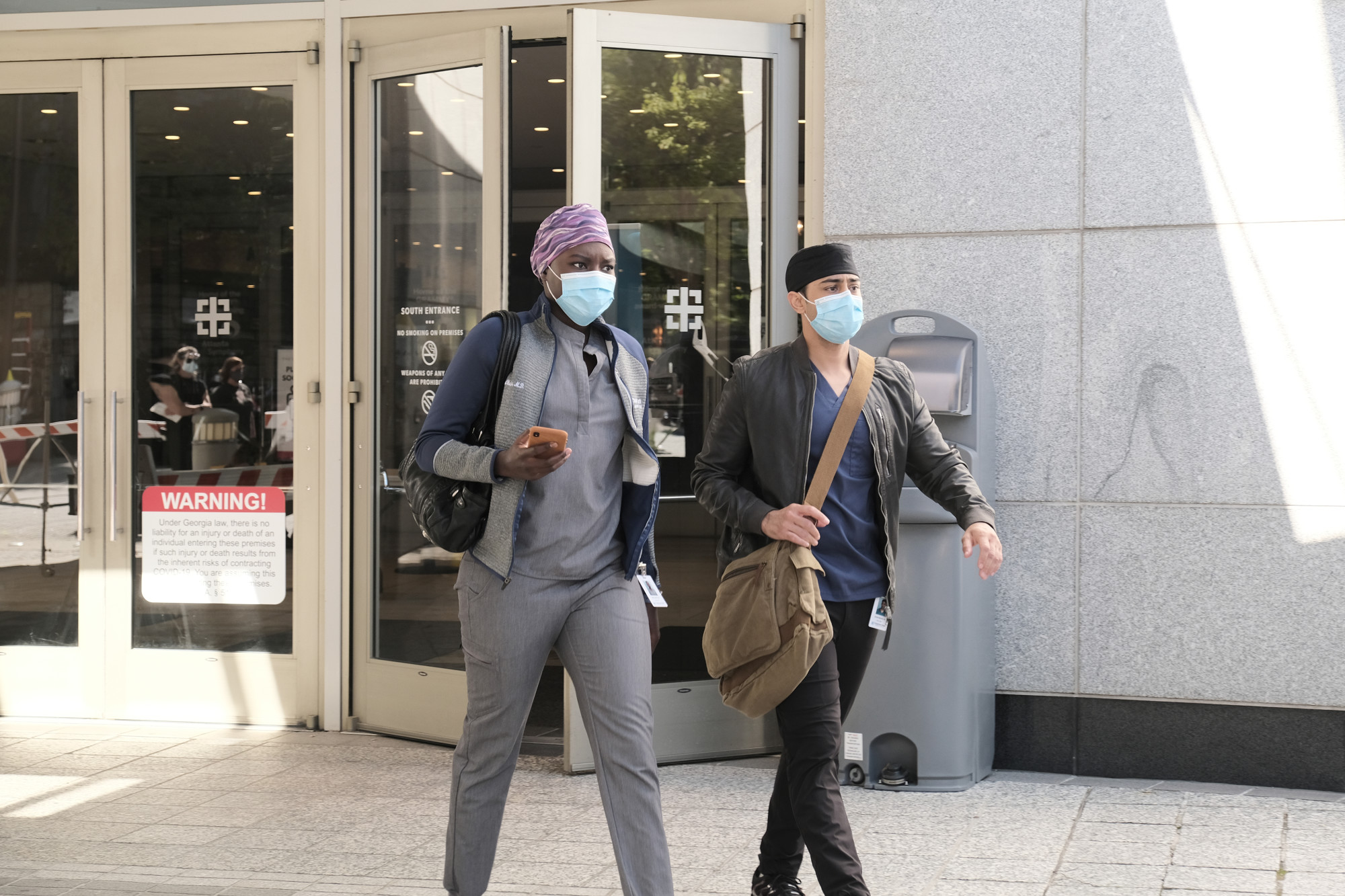