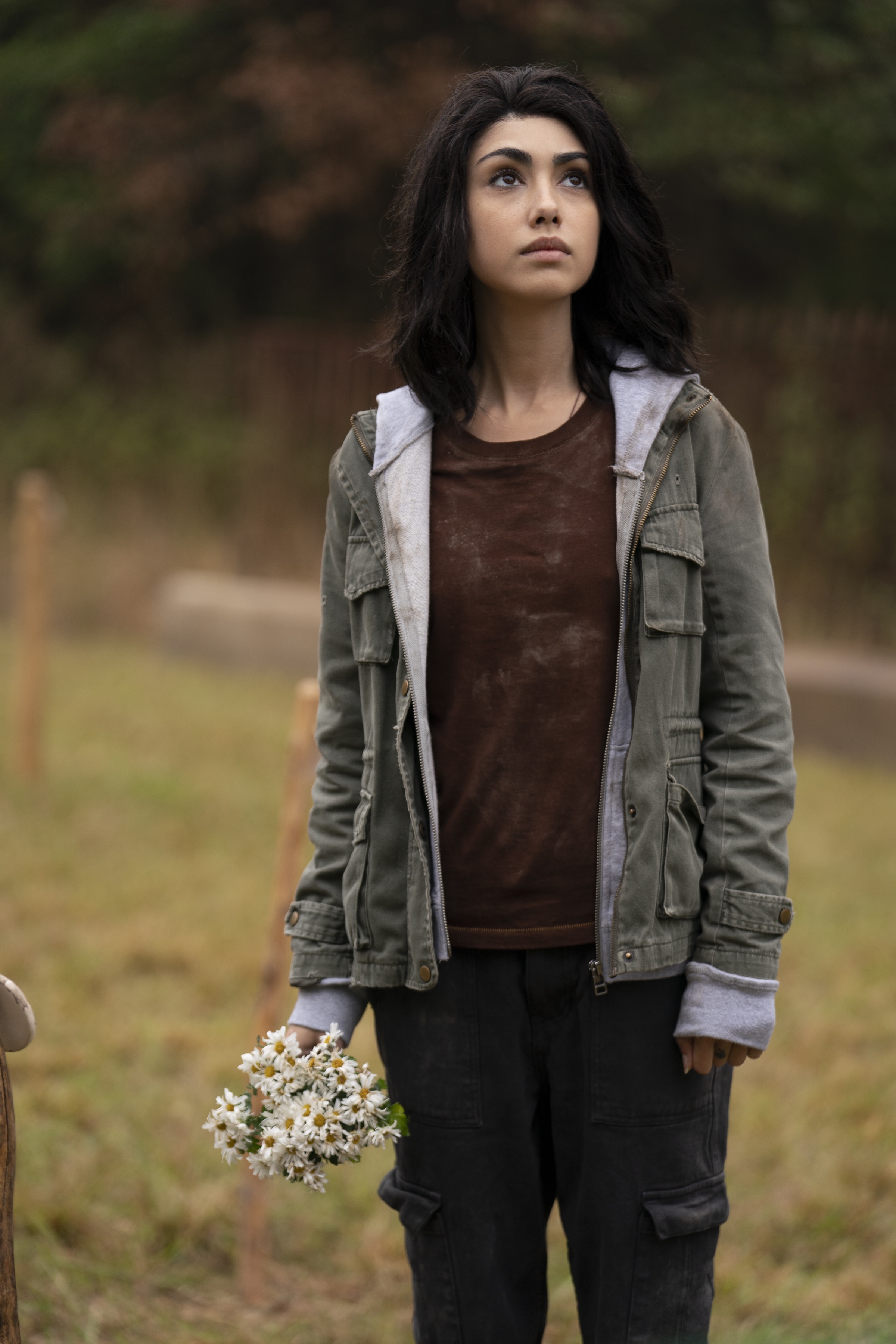 THE WALKING DEAD: WORLD BEYOND Season 1