Home THIS IS US: Deja’s Life Story Is Revealed

THIS IS US: Deja’s Life Story Is Revealed

This is Us returns tonight with “This Big Amazing Beautiful Life,” an episode NBC has teased (with increasingly terse loglines as the season progresses) that “Randall and Beth welcome visitors into their home.”

Deja’s mother, Shauna found herself unable to pay enough money to keep their heating on — a potential red flag for Linda, the social worker attached to Deja’s case. But while Randall was happy to pay the small sum, he was unable to stop thinking about his former foster child’s welfare — so much so that his anxiety caused a big bust up with Beth (Susan Kelechi Watson). In the end, the Peasons’ decision to go check on their former charge as worth it, as the couple discovered both Deja and her mom homeless, and sleeping in their car.

“We’re doing something really really cool and really outside the box,” This Is Us EP Isaac Aptaker told EW, recently. “Lyric has just been so strong for us and we’ve fallen in love with the actor and the character, so we’re doing an episode where we step away from our Pearsons and tell this story from beginning to end of Deja and what led to her coming into Randall and Beth and the girls’ lives.”

“We’ve only heard a couple of things here and there about her situation before. And now we’re going to see the other side of the coin. And like we did with the Big Three trilogy, it will intersect in very cool ways with the story as we know it — and we’ll see where characters were when moments we’ve seen were happening.”

THIS IS US -- "This Big, Amazing, Beautiful Life" 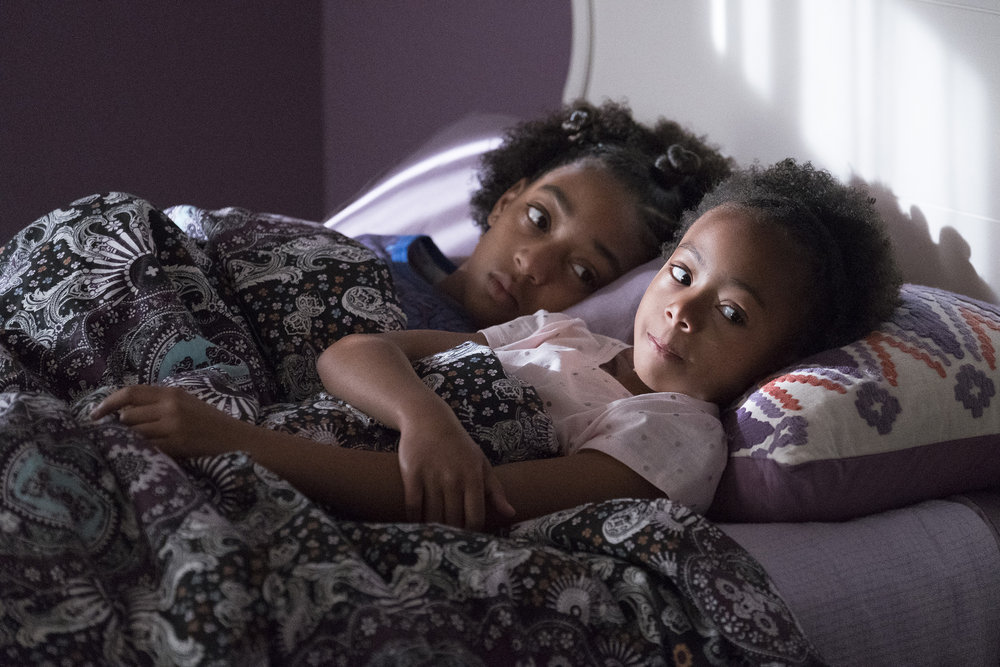