The first episode of the season is titled “Strangers” with loglines for the premiere running as follows: 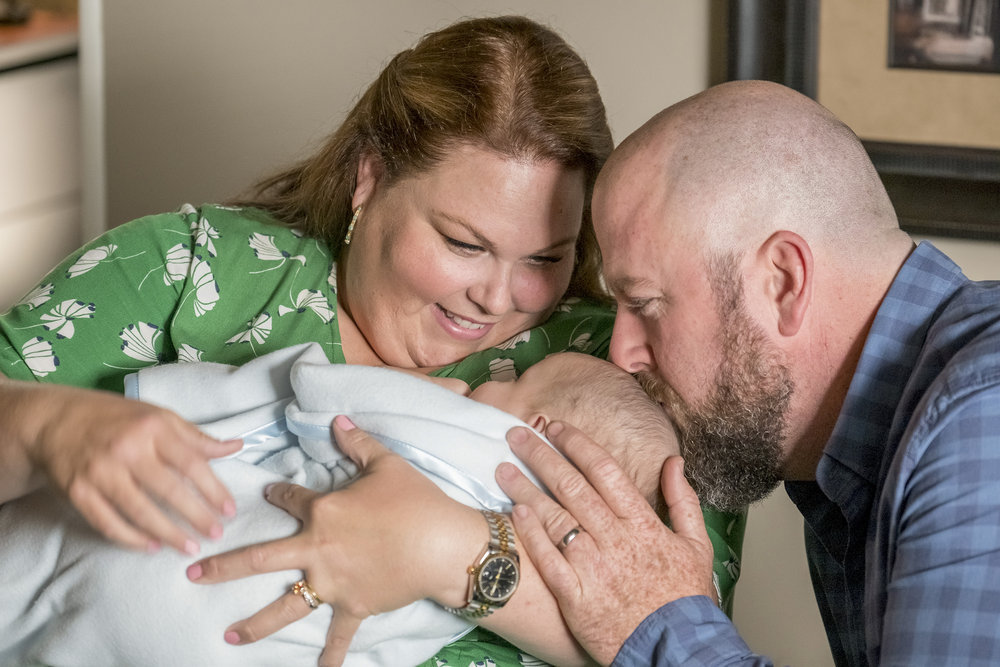 THIS IS US Season 2 Episode 1 “Nine Bucks” Photos

THIS IS US “The Pool” Sneak Peeks