Putting aside a tragedy of her own, Lucy speculates that Flynn intends to send the fragile nation into chaos by making a bad thing worse, and a debate rages among the team: should they alter history if it means changing it for the better?

TIMELESS -- "The Assassination of Abraham Lincoln" 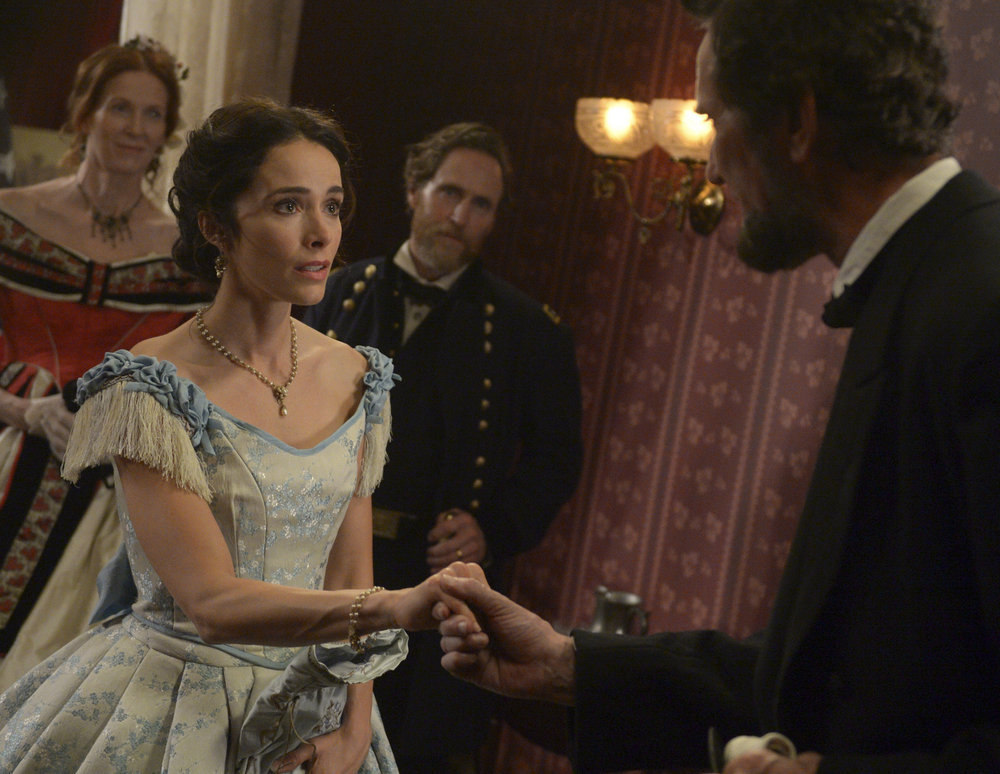 TIMELESS Series Premiere Sneak Peeks: Buckle Up For An Adventure Through Time