After landing in 1962 Las Vegas, Flynn (Goran Višnjic) has the team on the run with the era’s most infamous mistress.

During the restless, neon-lit night, Rufus (Malcolm Barrett) meets his old mentor Anthony Bruhl (guest star Matt Frewer), whose motives may be darker than anyone suspected.

Meanwhile, Lucy’s (Abigail Spencer) personal life is falling apart, Wyatt (Matt Lanter) attempts to change history for himself, and we discover Flynn intends to gamble with far more human life than we realized. 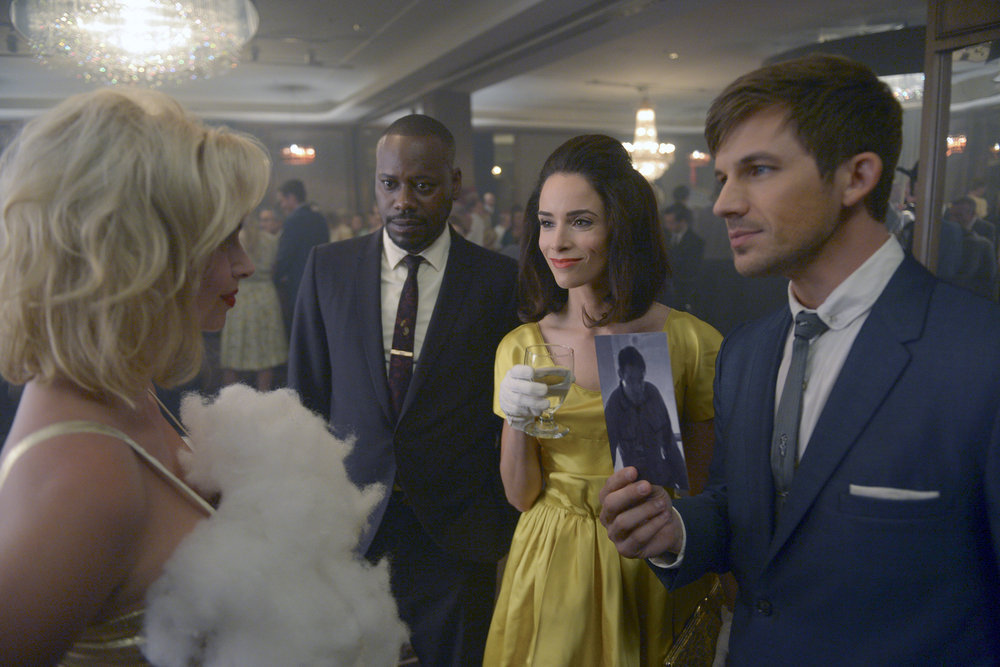