Lucy (Abigail Spencer), Wyatt (Matt Lanter), and Rufus (Malcolm Barrett) are shocked when they’re told the mothership has landed in Nazi Germany, but time is short, and they’re the only ones equipped to kill Flynn (Goran Višnjic) and end his psychotic crusade.

Now, in hot pursuit of a genius with sinister associations, the team weighs the consequences of Flynn’s destruction, meets the man behind one of literature’s most popular figures, and endures a very uncomfortable… party. 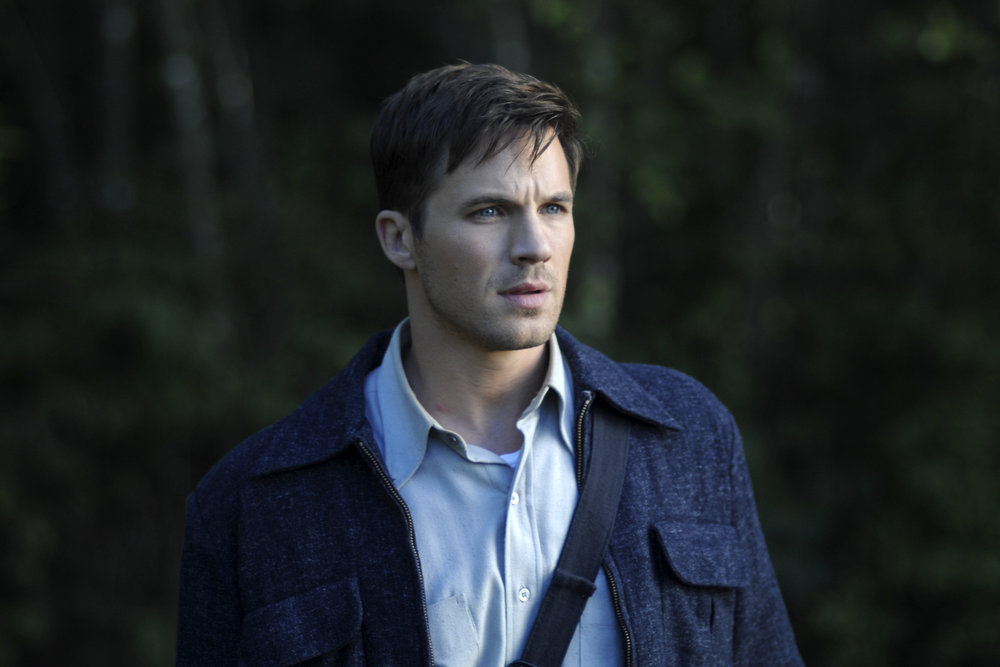