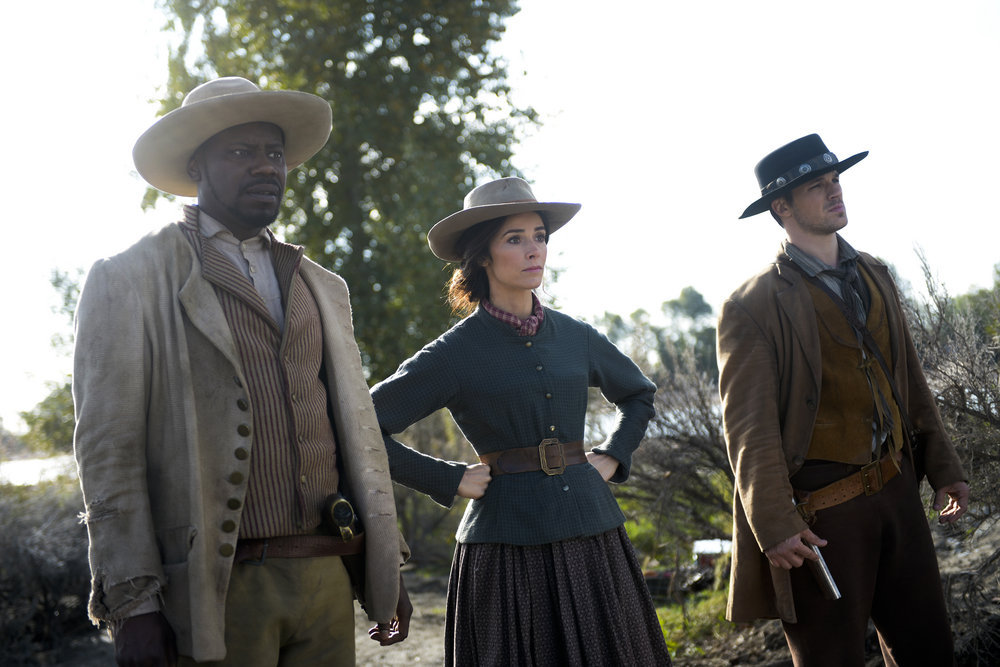 HOW TO GET AWAY WITH MURDER Season 3 Episode Guide