WHAT HAPPENS TO LUCY, RUFUS, AND WYATT IN NIXON-ERA WASHINGTON WILL EXPOSE THEIR DEEPEST SECRETS

The mystery behind the greatest political scandal of the 20th century is finally solved when Flynn (Goran Višnjic) beats our team to the punch in Richard Nixon’s Washington.

While Rufus (Malcolm Barrett) and Lucy (Abigail Spencer) are set on an investigative course that leaves them both rattled to the core, Wyatt’s (Matt Lanter) tragic past erupts, and the secrecy behind Flynn’s hidden agenda begins to unravel. 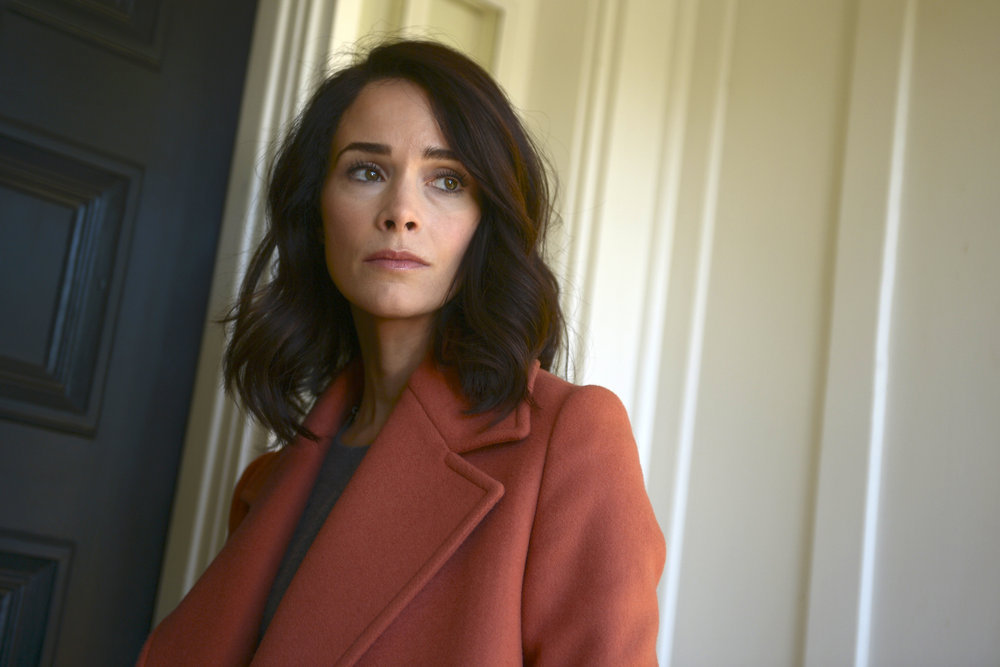