The team chases Garcia Flynn (Goran Višnjic) to 1754, but after he reveals his true intentions, they’re forced to scramble through hostile territory.

Now, if they want to survive, they’ll need to learn to trust each other.

Meanwhile, Agent Christopher (Sakina Jaffrey) quietly investigates Connor Mason (Paterson Joseph), and Jiya (Claudia Doumit) has a hunch that Rufus (Malcolm Barrett) might be resourceful enough to open a line of communication with the present. 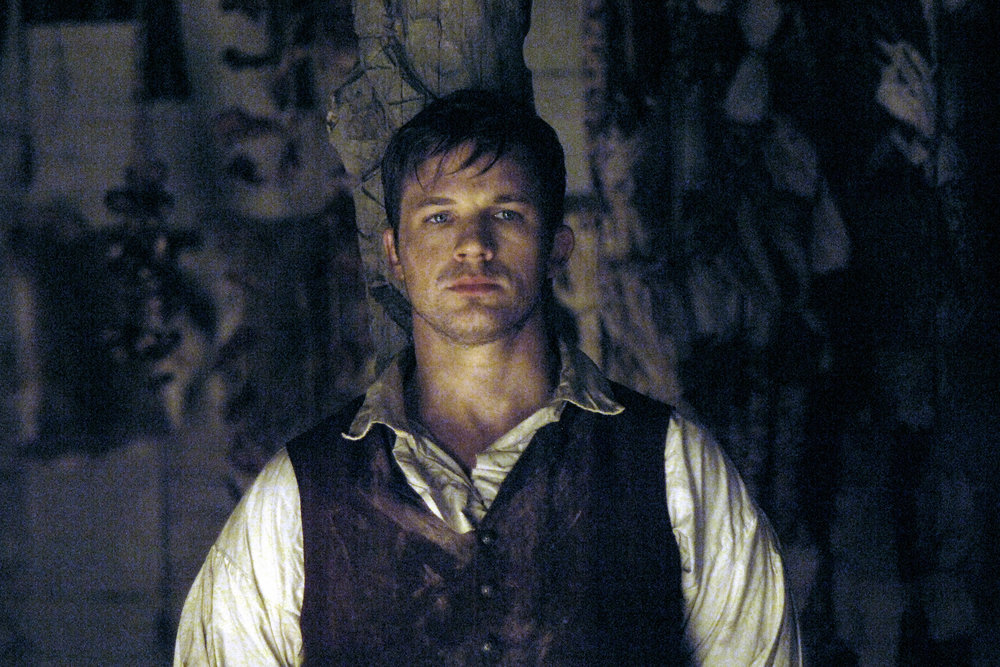