The Time Team chases Rittenhouse to a stock car race in the 1950s where Wyatt (Matt Lanter) learns that his favorite race car driver is actually a Rittenhouse sleeper agent on a mission to destroy the American car industry. 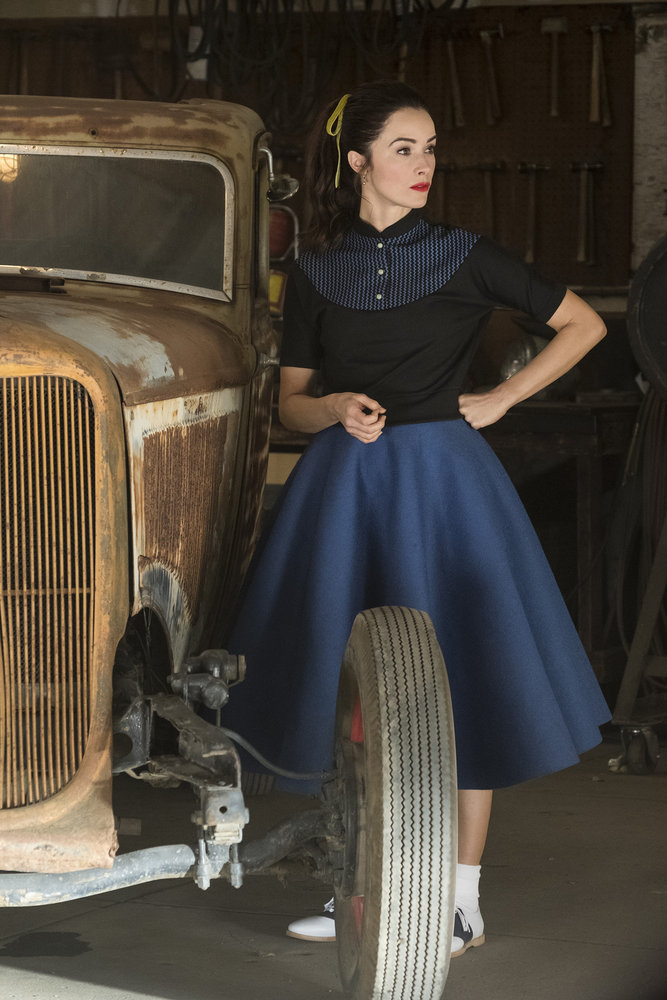