There they must prevent the execution of a headstrong young woman who, it turns out, is mother to one of the most consequential Americans of all time – the yet to be born Benjamin Franklin.

When Lucy is accused of being a witch, the team rallies together not only to save Abiah (guest star Sofia Vassilieva) and Lucy (Abigail Spencer), but all the accused women. 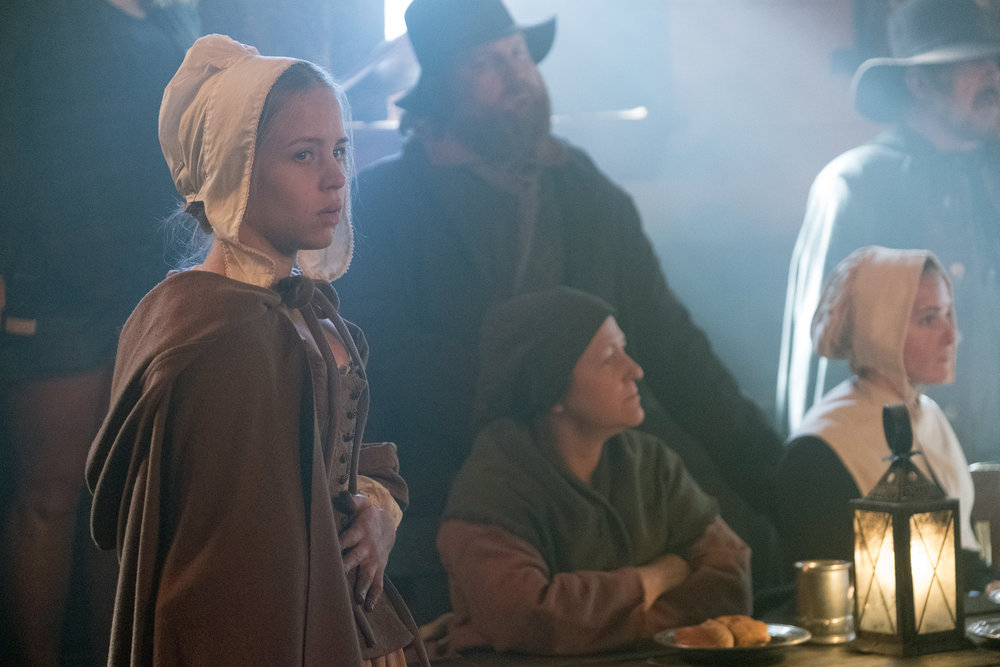