Together they attempt to prove Alice’s innocence in time for her to give a powerful speech that turns the tide in the passage of the 19th Amendment giving women the right to vote.

Back in the present, Connor Mason (Paterson Joseph) salvages key intel from the Rittenhouse raid. 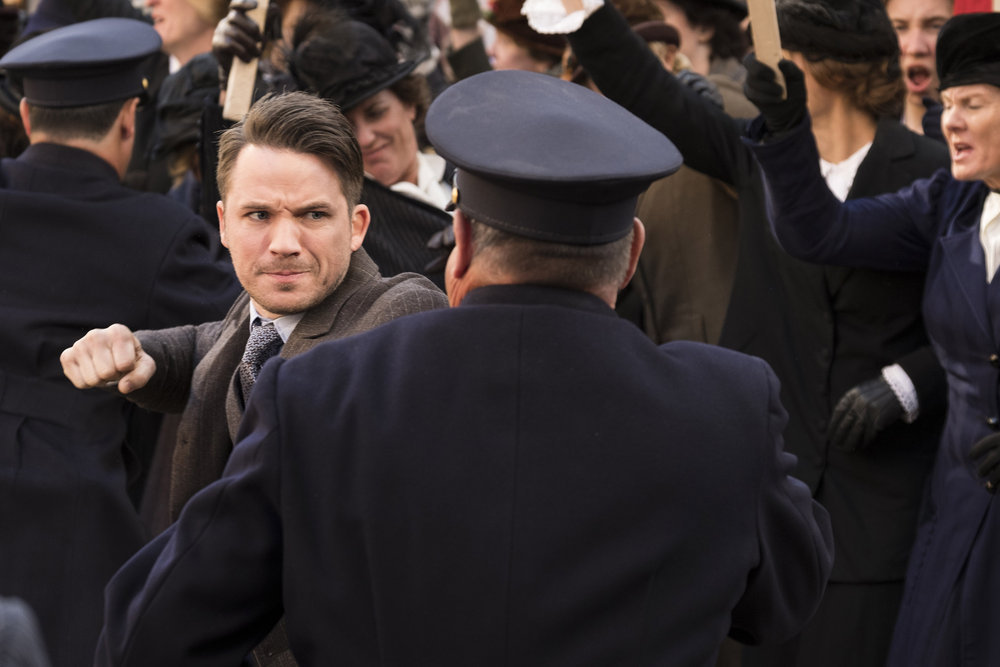