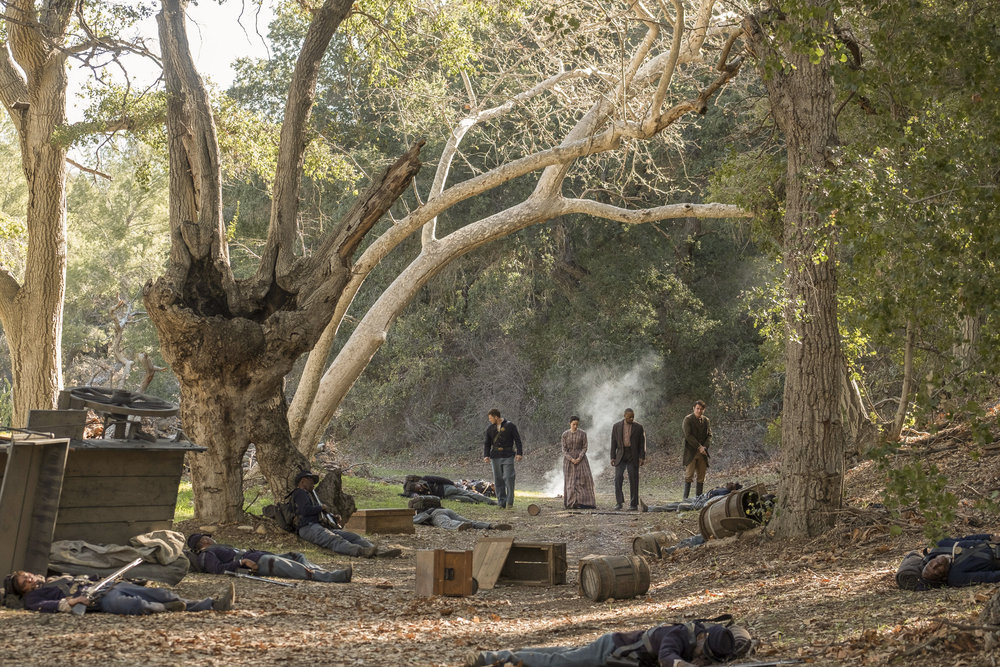 TIMELESS Recap “The Last Ride of Bonnie and Clyde”