A soldier, a nerd and a history professor walk into a bar. No really.

Timeless, a new time travel series (as the title suggests) throws together three disparate and reluctant individuals for the adventure of a lifetime as they travel back in time to key moments in US history including the Alamo, the Kennedy assassination, and the Hindenburg disaster to name but a few.

Think Time Tunnel or Quantum Leap and you’re in the right ballpark here.

Our trio, comprising the aforementioned soldier (Matt Lanter), nerd (Malcolm Barrett) and history professor (Abigail Spencer) are in a race against time to stop a villain (Goran Visnjic) with murky intentions from altering the course of American history, and the show provides a weekly procedural action-adventure format that is both as pleasing as it is straightforward.

But straightforward doesn’t mean contained. The series hails from Eric Kripke and Shawn Ryan and mirrors the ‘big world’ scope of some of their previous works including Revolution and Last Resort. The premiere episode for example will find our trio at the site of the famous Hindenburg disaster on May 6 1937 in New Jersey, where the German passenger airship LZ 129 Hindenburg famously burst into flames during its attempt to dock, killing 35 people in the process. Expect explosions, gunfire, fist fights and more as our heroes are swept up in events while struggling not to alter the course of history.

There’s a lot to love in this unabashed romp through history.

Ahead of the premiere on Oct. 3, NBC have finally released a batch of photos from the first episode. Catch them in our gallery below. 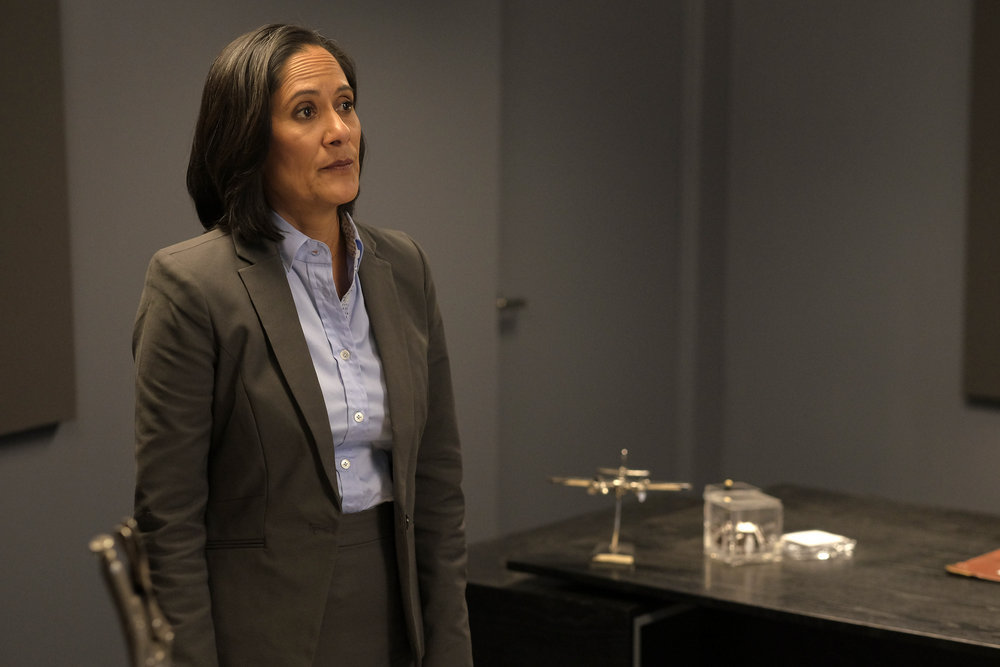