Robert Rogers casts a long shadow in TURN’s next episode — despite not actually ever being present for a series of shocking events carried out in his name.

The action kicks off in “Judgment” when a desperate Abe and Mary plot to forcibly retake their son Thomas from Grandfather Richard and leave Setauket forever.

However their plans are temporarily shelved when Simcoe (who is this close to uncovering Abe’s real relationship to Culper) returns to the Woodhull farm to finally get at the answers he so desperately craves.

What follows is an escalating game of wits between Simcoe and the Woodhulls that culminates in Mary’s attempt at killing the wily Queen’s Ranger by herself. Take it from us. It’s an edge-of-the-seat episode fans will definitely not want to miss.

Meanwhile, Benedict Arnold prepares to defend himself against a slew of accusations during his court martial, while Peggy decides what to do in the light of Andre’s infidelity.

And in Washington’s camp, Ben is most surprised to meet with Sarah – the Tory widow who saved him from Gamble’s bullet.

It’s all happening in “Judgment” Monday June 6 on AMC.

First look photos from the episode follow in our gallery below. 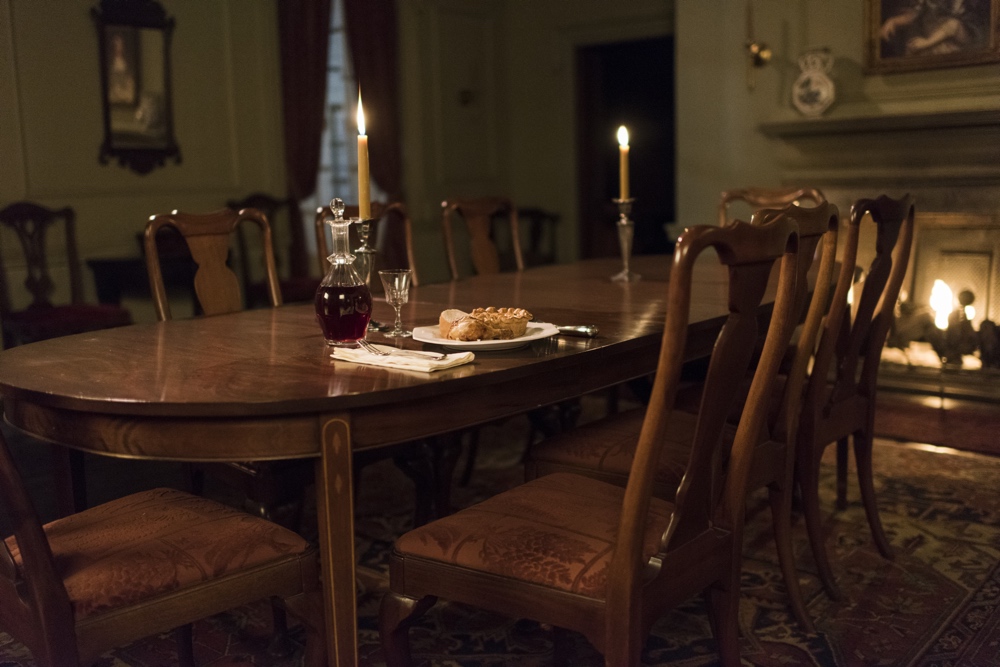 TURN Review: Not Seeing is Believing in "Judgement"